For the next three months, officers will be collecting samples of dog mess and testing the DNA to catch out irresponsible owners 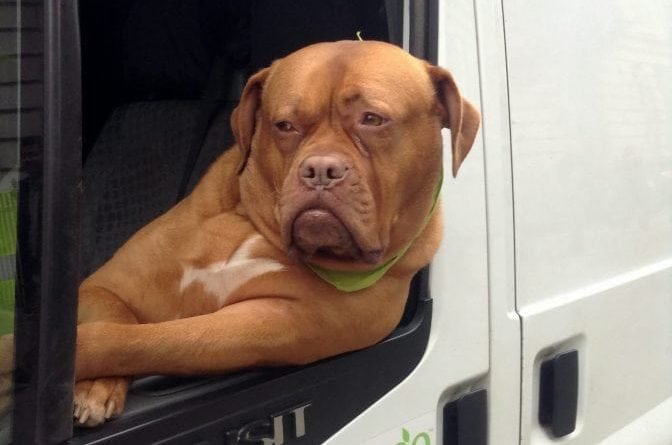 Poo patrol officers are on the hunt to catch any dog owner who fails to clear up after their pets in a new scheme using CSI-style DNA techniques.

For the next three months, officers will be collecting samples of dog mess and testing the DNA to catch out irresponsible owners and find out poo-dunnit.

The DNA will then be compared to a database of registered owners.

Registering dogs is voluntary for owners but microchipping will be required by law from April.

New Tory leader of Southend Council, Tony Cox, recently announced the proposal as part of a ten-point plan for the town.

And Councillor of Barking and Dagenham, Darren Rodwell also previously introduced it in a bid to encourage people to clean after their pets.

Mr Cox announced the move to explore the initiative as part of a plan to invest in the borough.

Mr Cox said: “These policies are good for the town, they put more bobbies on our streets.”

Councillor Darren Rodwell at Barking and Dagenham Council said: “This scheme, which is in response to concerns raised by our residents, is about bringing considerate owners on board with us now, enabling us to gather evidence so we can get tough on inconsiderate owners later.”

The council said dog owners are able to register their pets with animal DNA specialists PooPrints.

Gary Downie, managing director of PooPrints UK said the technique was useful in this age of “austerity”.