Despite it being a prison for much of its history, the man broke into the grounds about 11pm in April. 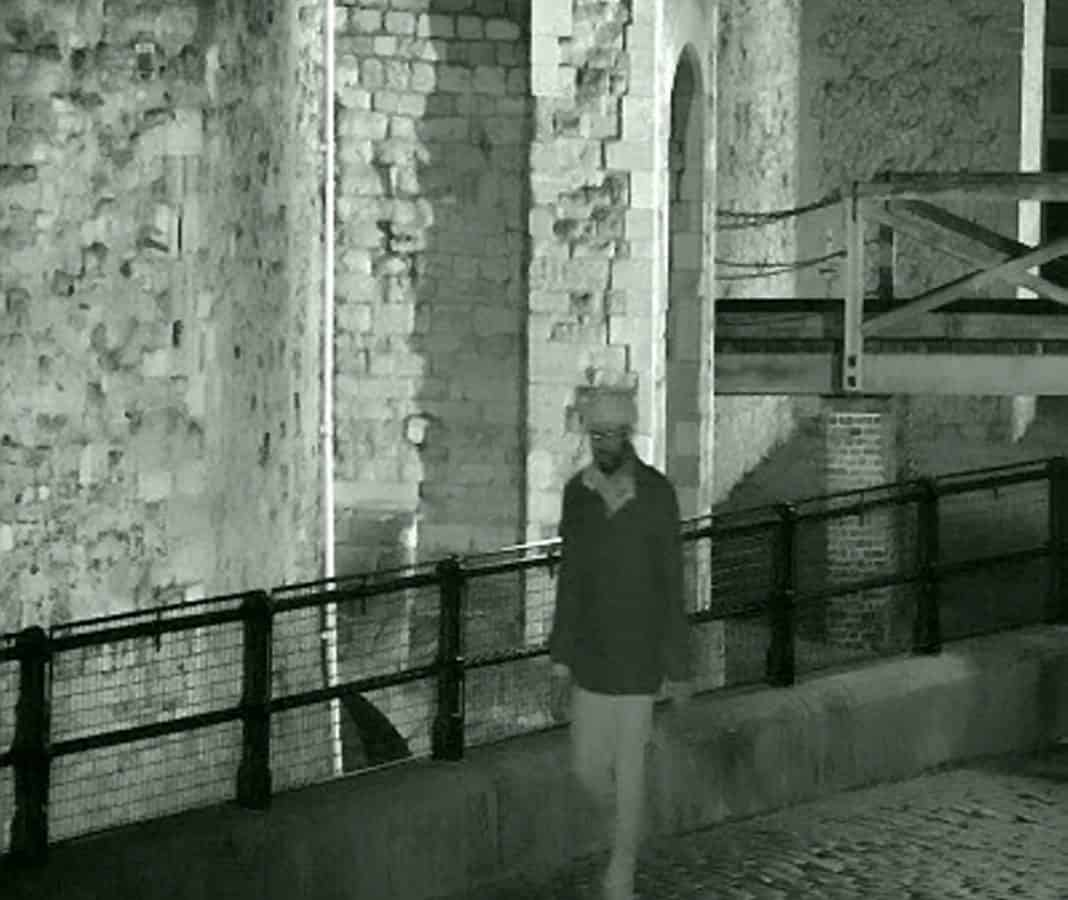 A late night sightseer is on the run from police after he managed to break into the Tower of London.

The brazen man was pictured wandering through the grounds of the historic castle, which houses the Crown Jewels, after hours.

But he was challenged by security, not Beefeaters and fled just before 11.00pm on April 6.

The unknown trespasser was last seen climbing down towards the Thames foreshore near St Katherine Docks in Wapping, central London.

Met police are appealing to the public to help identify the unknown man and no arrests have been made.

A spokesperson said: “Officers are concerned for the welfare of the man and would ask anyone who recognises him to contact police.

“Officers from the Central East Command Unit are appealing to the public to help identify the man who illegally entered the Tower of London last month.

“The incident happened at about 22:50hrs on Saturday, 6 April when the man entered the grounds of Tower of London when it was closed.

“He was challenged by Tower of London security and made off. The man was last seen by climbing down towards the foreshore of the Thames near St Katherine Docks.”