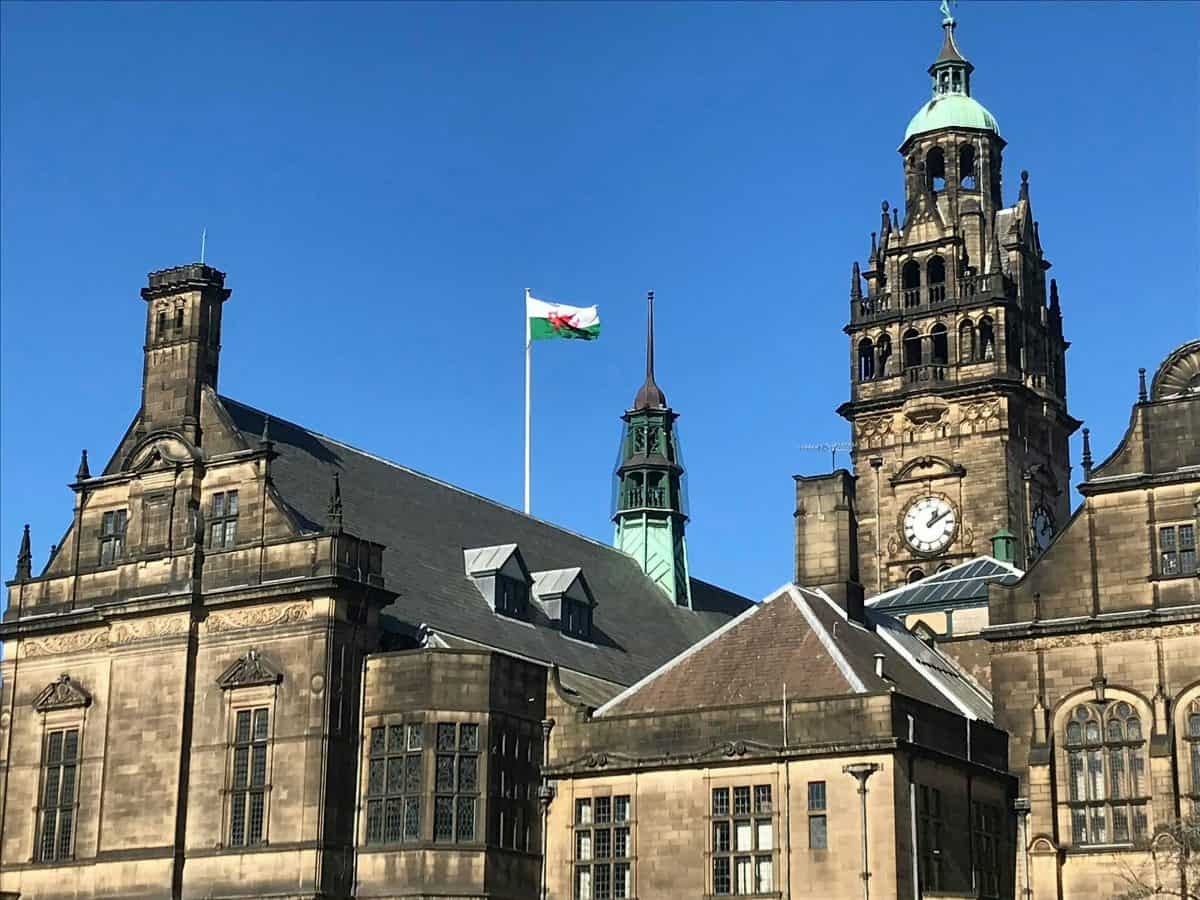 A bungling council have been forced to apologise – after flying a Welsh flag on ST PATRICK’S DAY.

A council spokesperson said a “basic error” was to blame and apologised for any offence called.

They said the issue would be raised with staff and the company responsible.

Social media users reacted with humour at the mistake.

One said: “Easy mistake to make, they are almost identical after all….”

Another added: “I guess many of the councillors have not got to grips with the complexities of the United Kingdom.”