Man, 23, arrested after the flightless birds were taken from a zoo 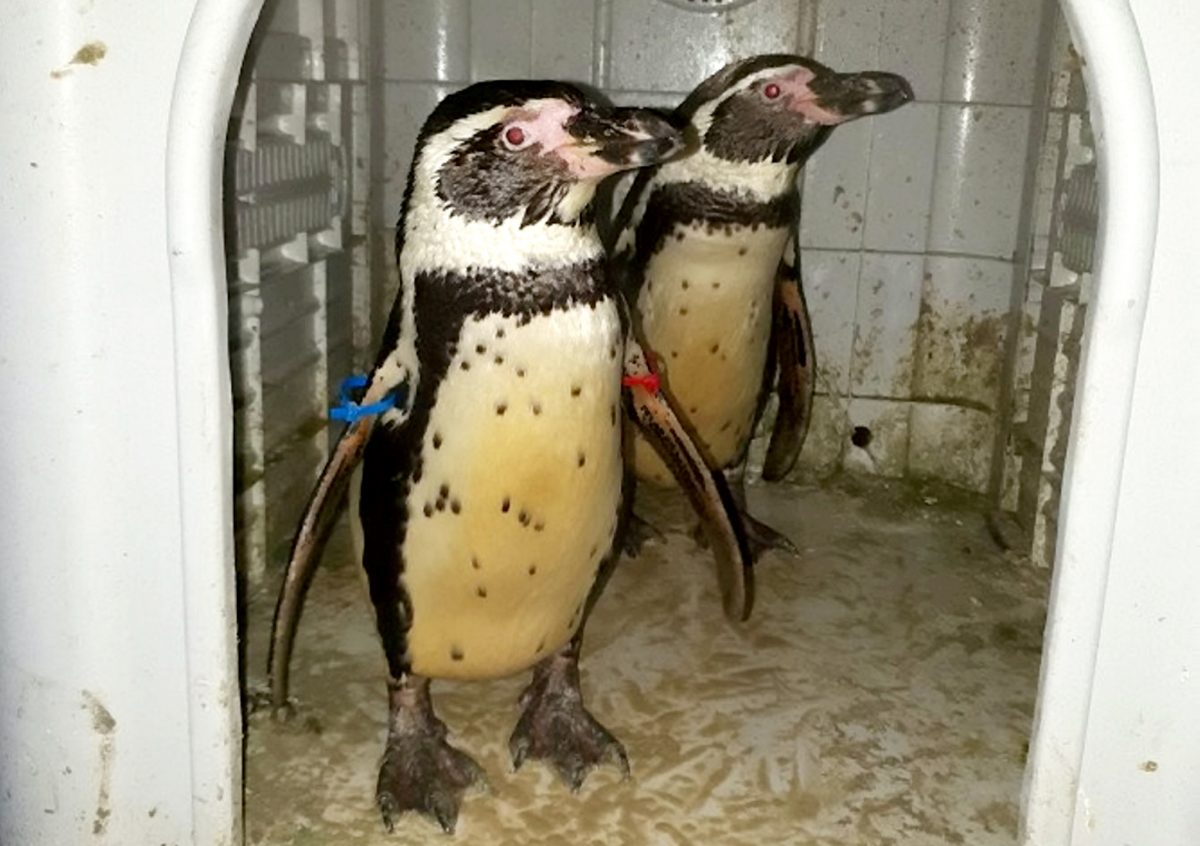 Acting on a tip off Nottinghamshire police have cracked a cold case of two pilfered penguins stolen from a zoo in November.

A 23-year-old man has been arrested after officers found the two flightless birds in a raid in the village of Strelley.

Unflappable Sergeant Andrew Browning said “my first thought was this is one for the books, and one to tell the grandkids, because there’s no way we thought we would go down there and actually find two penguins.

“It was an unusual one. Even when we went down to custody it made everyone laugh, particularly the custody sergeant who was booking us in.

“It was a real off-the-wall find.”

The pinched pair are Humboldt penguins – medium sized penguins which grow up to 70cm and 13lb.

They are classed as a vulnerable species and more commonly found on the rocky Pacific coast and islands of South America.