"When a woman is sexually assaulted like this, she has nowhere to go to avoid, to run to" 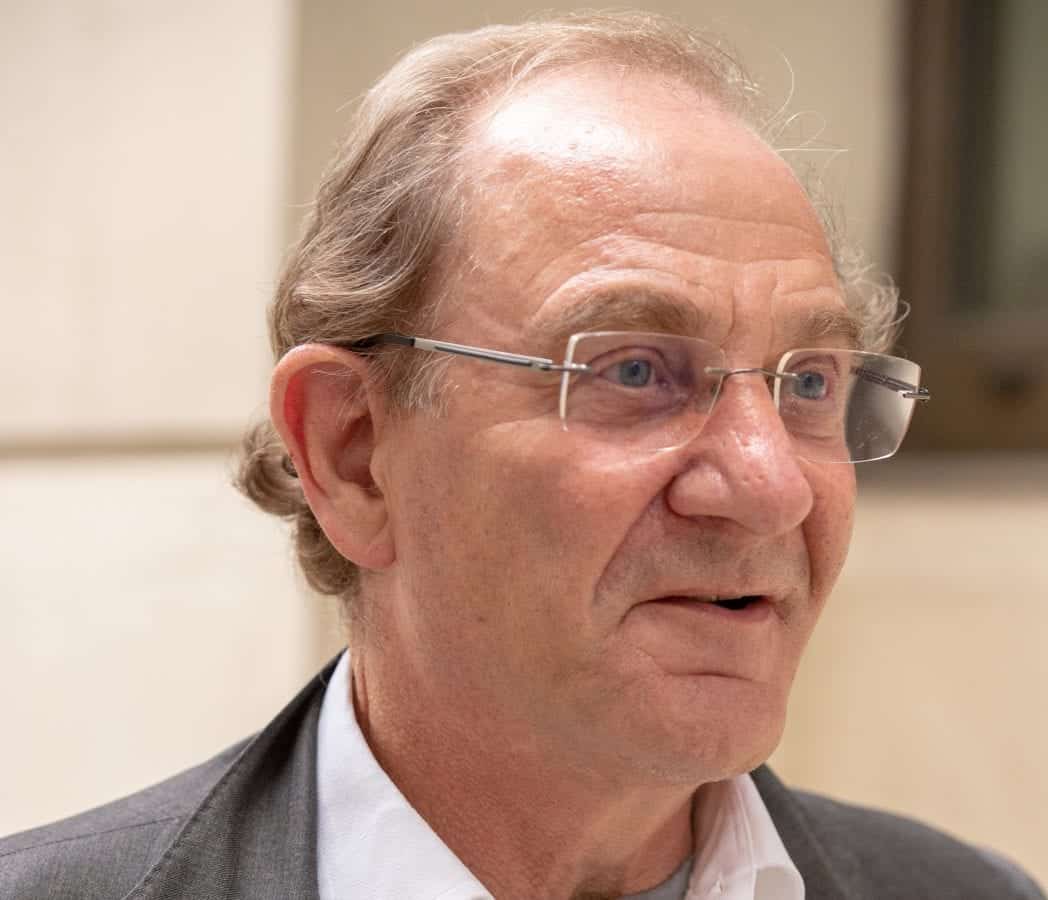 A wealthy businessman convicted of drunkenly groping a woman on the tube has been ordered to pay her £4,000 in compensation.

James Froomberg, 62, had denied sexually assaulting the woman on a central line tube in May this year claiming he had fallen asleep.

But the married father-of-two was convicted by a jury after a three day trial at Blackfriars Crown Court last month.

At his sentencing hearing today the court heard Froomberg, a commissioner for the National Lottery and a trustee of a financial education charity, will feel the loss of his volunteering work ‘deeply’ and has resigned in his voluntary role at a war museum.

His barrister James McCrindell told the judge: “He has been volunteering two mornings a week at a place called Bentley Priory, a stately home and museum for the Battle of Britain in north London.

“He works on reception, in the shop and in the cafe.

“He enjoys helping others in that way. Mr Froomberg has disclosed this conviction before the court to the volunteer employer and because of that he has resigned.

“Understandably a loss of a place of meaningful activity for Mr Froomberg will result in a negative impact on his well-being.

“His conviction means he loses the ability to do something useful.

“From observing him, representing him, it may be something that will affect him deeply because he won’t be able to make use of those kind of activities in the same way.

“These kinds of proceedings of course he brings on to himself but the consequences presently in terms of work and volunteering for this man are felt very deeply.

“There are very serious consequences of conviction for somebody like Mr Froomberg.”

The court heard the incident on May 1 was witnessed by several other passengers who shouted at him as he stroked and then grabbed the woman’s bottom on a Central line train.

The victim told jurors she initially thought a bag was brushing up against her repeatedly and moved out of the way – only to be grabbed on the bottom by the Cambridge graduate.

In a victim impact statement, the woman said she now felt uncomfortable using the tube and only traveled at off-peak times to avoid crowds.

The woman, who is in her 20s, said: “I still find the incident upsetting and hard to travel on the tube. I am more wary in public spaces.

“I leave early so I can avoid busy tubes.

“The incident has left me feeling very uncomfortable.”

Judge Rajeev Shetty awarded him an additional £700 for his help in apprehending Froomberg.

Judge Shetty said: “It was the right thing to do. If it wasn’t for you, no-one might have found out who did this.”

Sentencing Froomberg, Judge Shetty continued: “She squeezed into that carriage and had her back to you and became aware into the journey of something that felt initially like a bag, but could have been a hand, was on her back side moving up and down.

“She tried to move away from you. But the hand traced her movements. She realised it was a hand when it ended in you squeezing her bottom.

“Other people in the tube saw what was going on and they intervened and they called you out on your conduct.

“It was seen by various people that you were drunk and smelt of drink.

“On being challenged you ran away when the train reached Mile End and tried to escape or at least avoid the anger of those people who saw what you were doing.

“The incident has left the victim feeling disgusted. When a woman is sexually assaulted like this, she has nowhere to go to avoid, to run to.”

Froomberg, of Edgware, north London, was ordered to carry out 20 days of a rehabilitation activity requirement under a community order, and 250 hours of unpaid work.

He will also be subject to an electronically monitored curfew for three months.

The businessman was ordered to pay £4,000 in compensation to the victim and a further £2,400 in costs plus the statutory surcharge.