Ayoyinka Oladimeji, 29, jailed for three years for attack on woman in her 20s 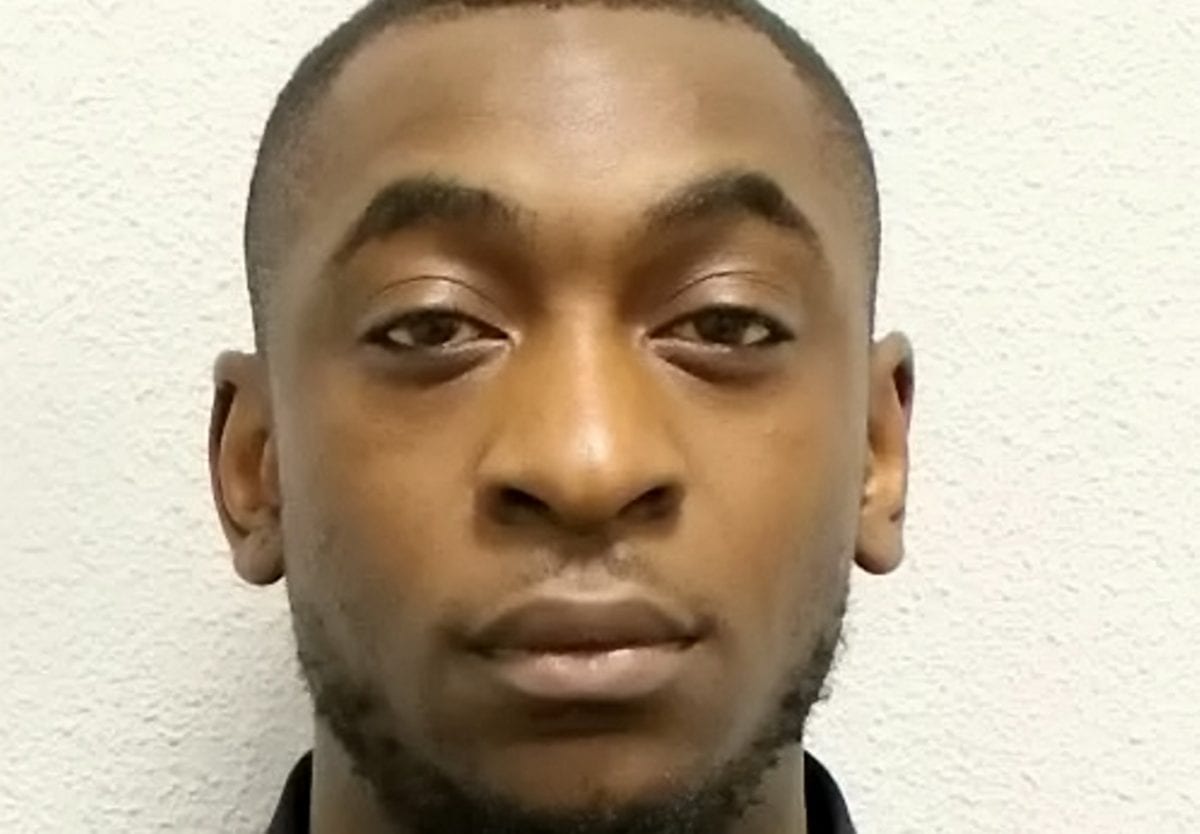 A male beautician sexually assaulted a woman after she laid down on a treatment table for a pampering session.

Ayoyinka Oladimeji, 29, was working as a beauty therapist at a clinic in Peckham when the victim, in her 20s, visited for a treatment in October last year.

He was jailed for three years at Inner London Crown Court on October 11 after a trial where the jury found him guilty of sexual assault on September 6.

Oladimeji will also be banned from performing or being present in treatment rooms while treatment are being performed by a Sexual Harm Prevention Order.

The court heard that on October 12 last year the woman visited the clinic and lay on a treatment table.

She was sexually assaulted by Oladimeji and kicked out at him before leaving the clinic, the court heard.

He then called her and apologised for his behaviour, which the woman recorded and handed to police.

Oladimeji was arrested two days later and denied the allegation.

In further interview he refused to answer any questions although a recording of his phone call to the woman was played to him.

Detective Sergeant Robert Jamieson of the Child Abuse and Sexual Offences Command said: “Oladimeji took advantage of his professional position to abuse a client when she was in a vulnerable position.

“He then tried to deny the attack, even when faced with his own admission that had been recorded without his knowledge.

“I would like thank the victim and acknowledge her courage throughout this investigation and hope that this sentence can bring her some form of closure.”

Oladimeji, of Isle of Dogs, east London, was found guilty of sexual assault and jailed for three years.