"We believe in second chances. We try to look beyond a person’s past mistakes and instead look to what they can become in the future." 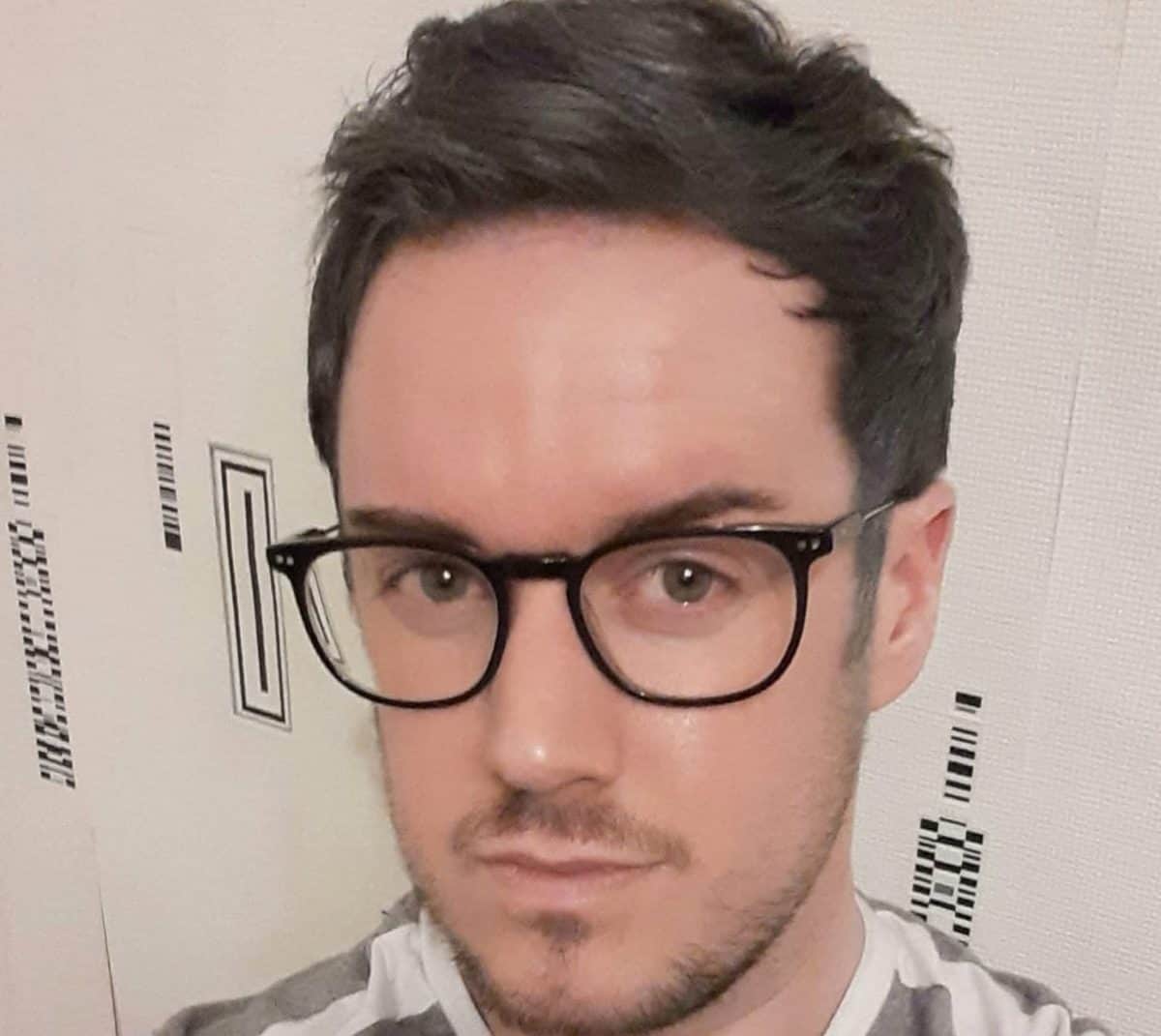 A former prisoner, given a job by Timpson despite his criminal record, has gone from apprentice to shop manager in just six months.

Jack Twigg, who previously worked as a prison officer, went viral after he tweeted about his experience, praising the company for “taking a chance” on him.

He wrote: “6 months ago I was struggling to find work with a criminal record. Timpson offered me a trainee role which changed my life. Today I’ve been told from April 12th I’m officially a branch manager with my own shop!! I can’t wait to get started and kick on as a manager!”

6 months ago I was struggling to find work with a criminal record. Timpson offered me a trainee role which changed my life. Today I've been told from April 12th I'm officially a branch manager with my own shop!! I can't wait to get started and kick on as a manager! 😀 #proud

The 30-year-old from Manchester told the PA news agency he hoped his story would “open a few eyes with employers, and get them to take a chance on an ex-offender”.

He said: “Not all of them are bad people, some of them have just made a mistake, and the ones who want the chance will give you the best of them.”

Mr Twigg was working as a trainee prison officer when he was charged with causing a serious injury by dangerous driving, following a head-on collision on a main road.

At the time he was struggling at work and begun drinking: “It was a combination of a few things that all came to a head. I’d been quite bad mentally for a while.”

He was sentenced to 28 months in prison, with a minimum time served of 10 months. After being released at the end of 2017, he worked a few manual jobs before an arm injury forced him to look for a different type of work. He said he sent over 200 job applications.

Mr Twigg said: “Half of them were completely ignored. I got one interview at a bookmaker, and I had six years of experience in the field.

“But the feedback was not, we can’t pursue you because of your criminal record, which I felt was the real reason, but that I didn’t have enough experience.”

Eventually, he wrote directly to Timpson’s CEO, James Timpson. Approximately 10% of the company’s workforce has been recruited from prison or has a criminal record.

He was invited to interview at his local store, where he was given the chance to explain his conviction and in less than six months he went from working as an apprentice to shop manager.

“It’s unbelievable. It’s been such a quick turnaround, and it did come as a bit of a shock,” he said.

“But I was told during my training, work hard, pass your skills and they’ll give you that chance.

“I’m very grateful for that chance.”

Darren Burns, from the Timpson Foundation, said: “We believe in second chances. We try to look beyond a person’s past mistakes and instead look to what they can become in the future.

“Our approach allows people to lead a crime-free existence, creates fewer victims and makes our communities safer. Recruiting from this cohort is also good for business, as the people we recruit from prison are more often than not, very loyal, hardworking and honest.

“There are over 11 million people in the UK with a criminal conviction, more serious than a driving offence. To us, as a business, it simply doesn’t make sense to throw such a huge proportion of our population on the employment scrapheap and assume they have nothing to offer.

“Our culture of kindness and compassion means that we are able to offer hope to many. Jack is a great example of this and we’re sure he’ll go on to be a huge asset to our business.”

Related: ‘I’m not a freak, I’m a human being’ – trans female barred from participating in bowls competition