“It is now over three weeks since Sarm went missing, 25 days in which we get more and more concerned as we wait for news." 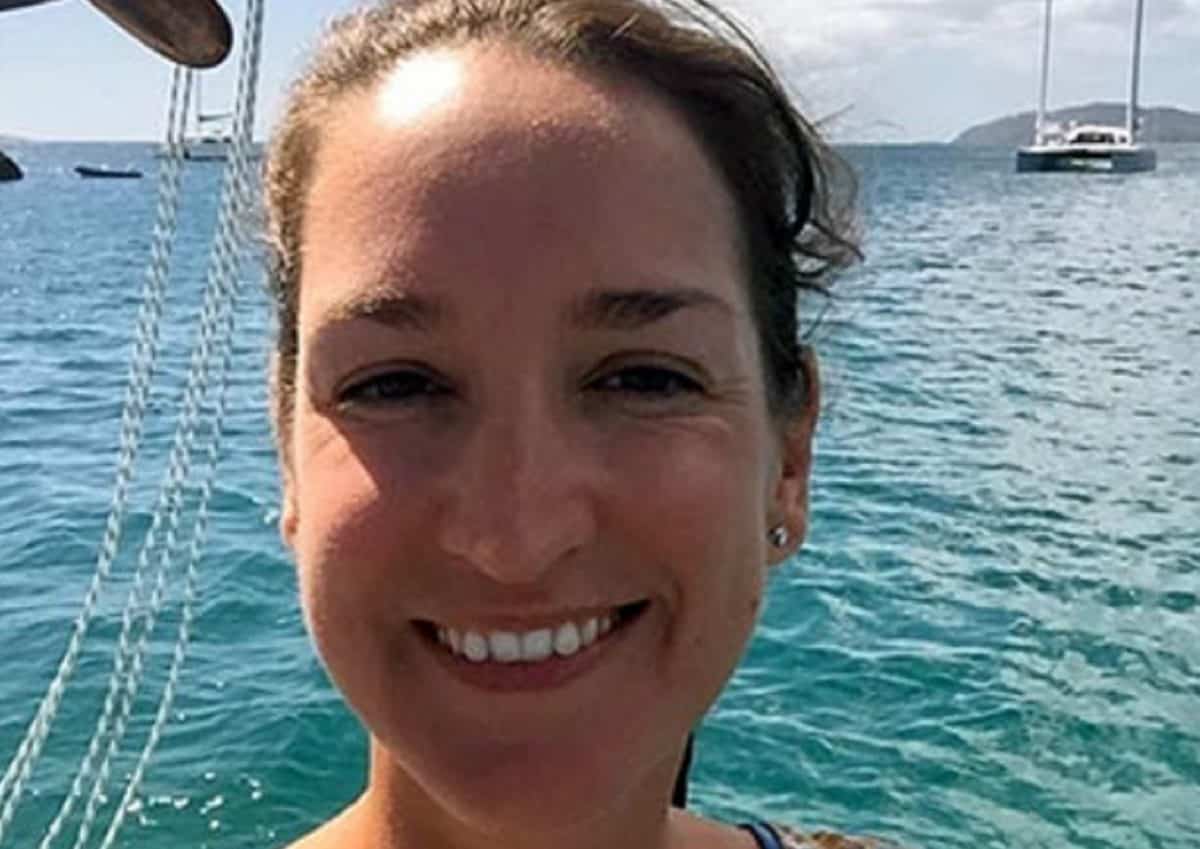 Undated handout photo supplied by US Virgin Islands Police Department showing missing Briton Sarm Heslop. The 41-year-old was last seen off the coast of St John aboard the Siren Song on March 7.

British police are assisting in the investigation into the disappearance of a 41-year-old woman who went missing from a catamaran in the US Virgin Islands more than three weeks ago.

Sarm Heslop went missing from the Siren Song, a catamaran her friends say is owned and operated by her American boyfriend Ryan Bane, while off the coast of St John in the early hours of March 8.

The family of the 41-year-old, from Southampton, Hampshire, say they are becoming increasingly concerned for her and have expressed their gratitude for those helping the search.

They said: “It is now over three weeks since Sarm went missing, 25 days in which we get more and more concerned as we wait for news.

We miss you, mate.
The search continues for our friend #SarmHeslop missing for 3 weeks from the US Virgin Island of St John.#FindSarm pic.twitter.com/f2PXhsoCV7

“We know that the Virgin Islands Police Department (VIPD) is doing as much as possible and we are pleased that Hampshire police is also assisting their investigation.

“We want to say a heartfelt thank you to the local community for continuing their efforts to help search for Sarm.

“If we could travel then we would; we just want to be on the island helping with the search and we dream of being able to wrap our arms round our darling daughter.”

One of Sarm’s best friends, who did not wish to be named, added: “We want to know what happened after Sarm left the restaurant in Cruz Bay.

“As a friends group, we are doing everything we can to help support her parents and each other. No matter how insignificant something may seem, the tiniest detail may be relevant so we would encourage people to come forward and speak to VIPD immediately.”

A Hampshire police spokeswoman said: “Hampshire Constabulary is providing operational support in the UK to assist a US Virgin Islands Police Department investigation.

“This assistance is being facilitated through the UK Government’s Foreign, Commonwealth & Development Office. Hampshire Constabulary cannot comment further on another force’s investigation.”