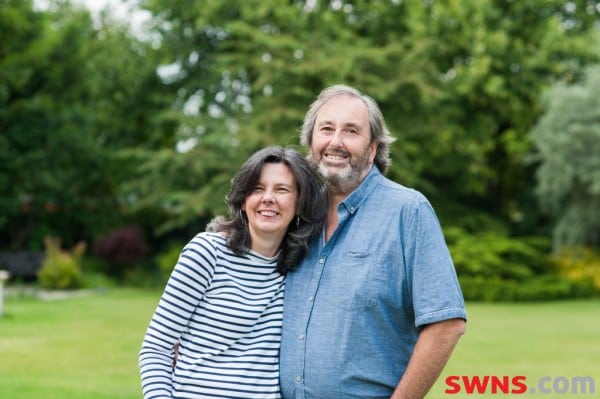 Ian Stewart was found guilty of murdering his wife Helen Bailey and hiding her body in a cesspit under their garage, scroll down doe a short documentary video about the case.

The “wicked” fiance of children’s author Helen Bailey, who murdered her and dumped her body in a cesspit, has been jailed for 34 years. Stewart gave his partner sleeping pills for months, before killing her on 11 April last year in a plot to take her money. Evil Stewart had tried to hide his crime by telling detectives Ms Bailey had gone away for space and time but later claimed two men called Nick and Joe kidnapped her. But a jury of seven men and five women took around five-and-a-half hours to find “devious killer” Stewart guilty of the “cynically executed murder that had money as its driving motive”. Sentencing at St Albans Crown Court, Judge Bright QC said Stewart had spun a “calculated and callous series of lies” in a bid to convince police, relatives and friends that his bride-to-be had genuinely gone missing.

Following the verdict, Helen’s brother John released a statement on behalf on the family – which said there will be no celebration.