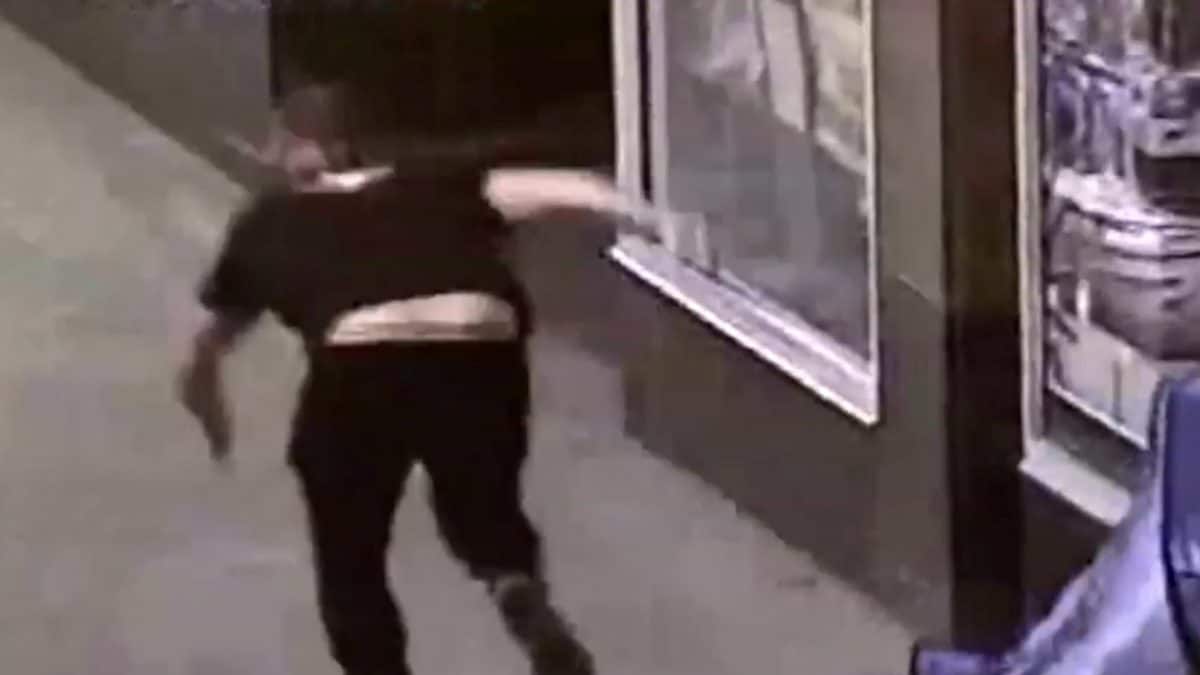 This is the disgusting moment a thug performed a running drop kick on a tent containing two homeless men.

The yob could be seen preparing for the attack by taking several strides backwards before launching his attack at 12.30am on Friday. 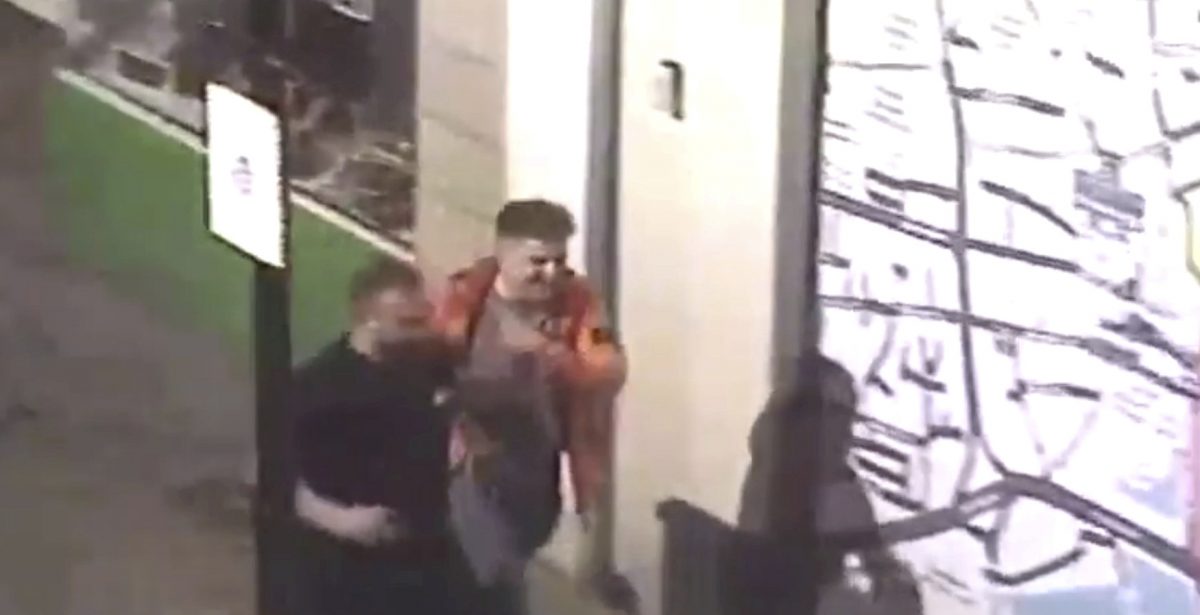 The heartless attacker slid into the blue tent, before getting up and running away while laughing.

One of his mates appeared to record the attack in Hull on his phone, and could be seen giggling as they made off.

Humberside Police said the homeless men were unhurt and are appealing for information about those caught on CCTV. 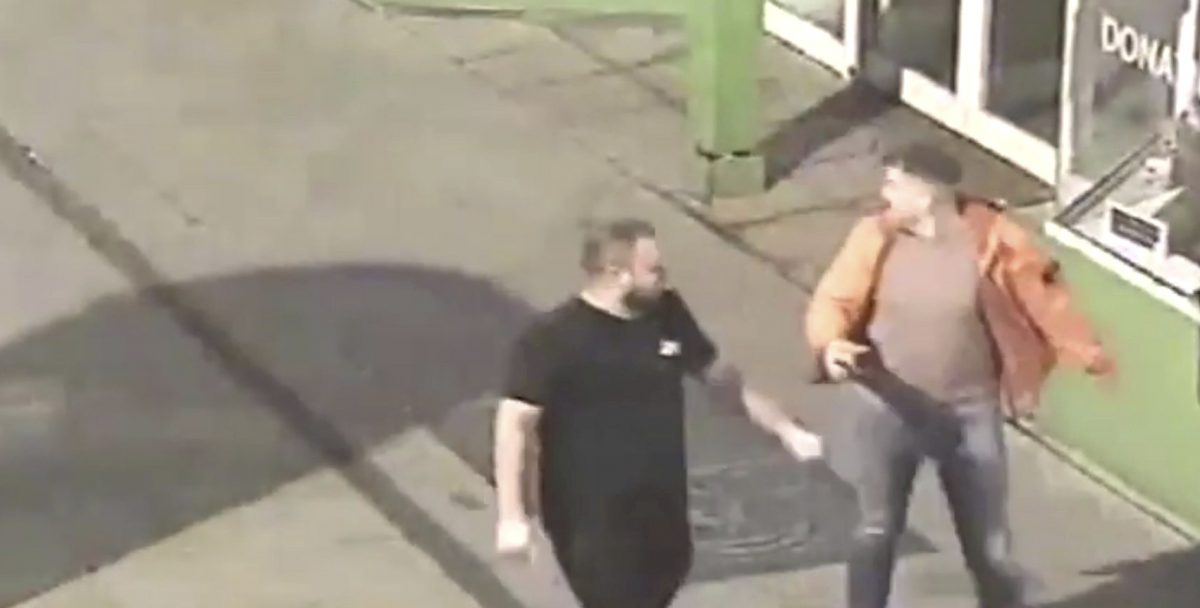 A force spokesperson said: “Do you recognise these men in this CCTV footage?

“We want to identify them in connection with the incident on Whitefriargate in Hull that happened on Friday 30 November around 12.30am.

“One of the men filmed the incident on his phone. 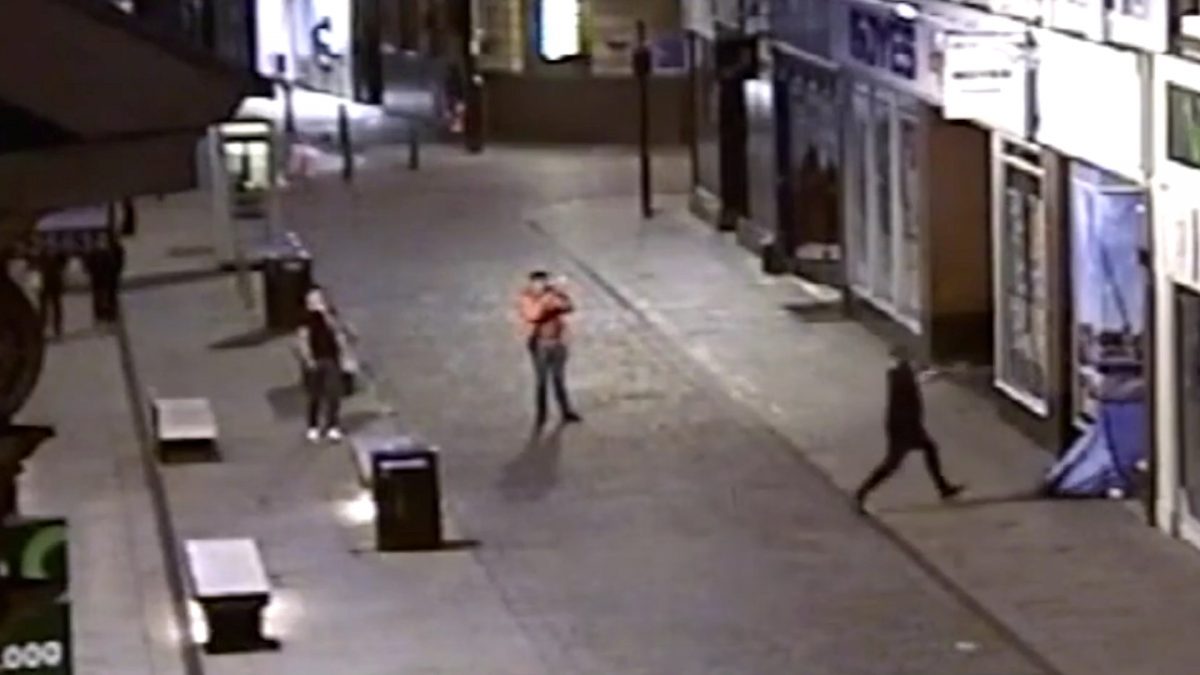 “Two homeless men who were inside the tent were unhurt.