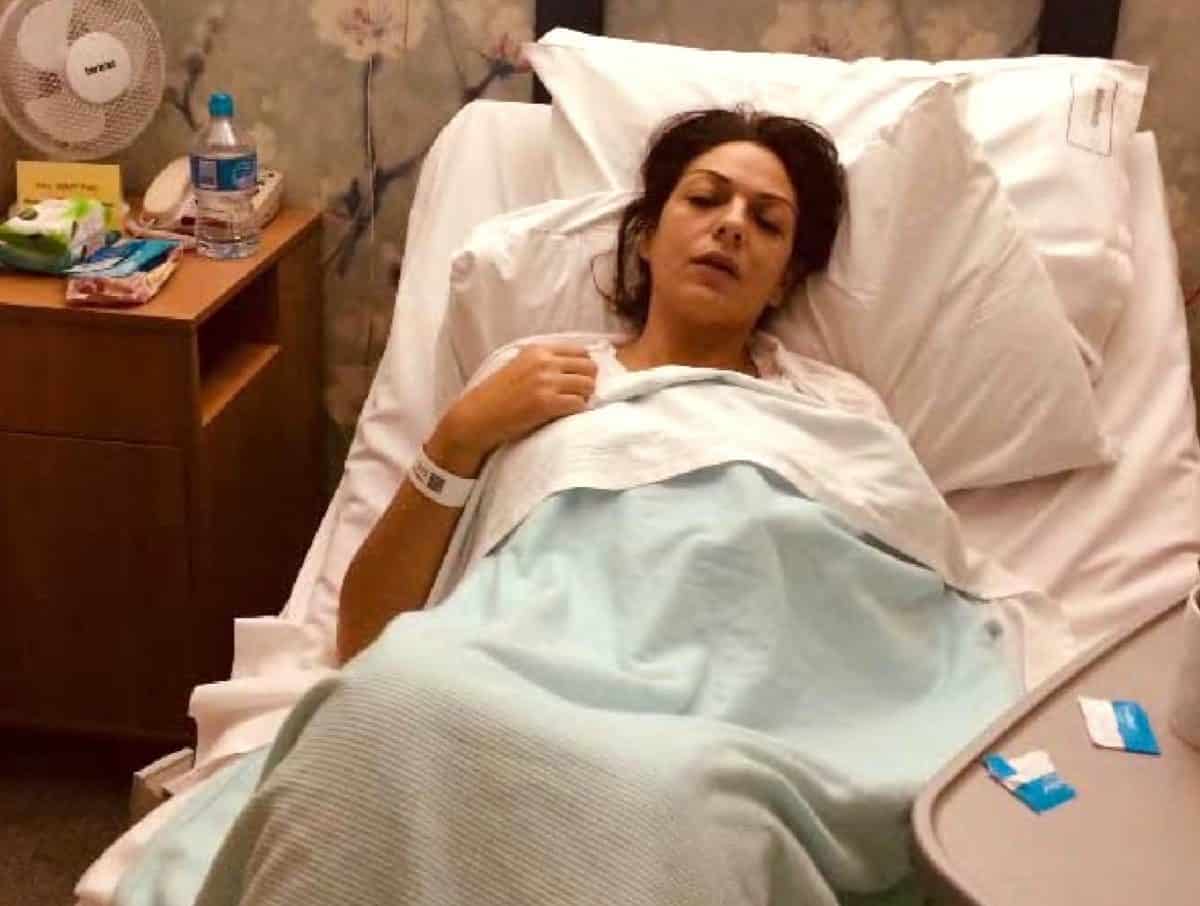 A mother who faked having cancer and raked in more than £45,000 through a GoFundMe page has been found guilty of fraud.

Nicole Elkabbas scammed well-wishers out of tens of thousands of pounds which she splurged on shopping trips and a club box at a football stadium, her trial heard.

The convincing online fundraiser even featured a picture of her lying in a hospital bed – in a “scheme designed to trick and to con”.

She spoke about her ovarian cancer diagnosis, subsequent surgery and round after round of gruelling chemotherapy in what prosecutors said were “detailed lies”.

Elkabbas, 42, of Edge End Road in Broadstairs, Kent, was found guilty by majority verdict of fraud by false representation and possession of criminal property at Canterbury Crown Court on Friday afternoon following a trial.

She had denied the offences and her defence had argued that she believed she had cancer.

Her trial heard that the GoFundMe page garnered more than £45,000 in donations from more than 600 people.

But the prosecution said the money was instead used to fund shopping excursions, trips to Barcelona and Rome, gambling, as well as a club box at Tottenham Hotspur football club.

“It was a scheme designed to trick and to con and she knew it. So she lied about the major surgery, lied about six cycles of chemotherapy, lied about this wonder-drug – the breakthrough drug.

“She tricked people who gave her money and then she frittered it away.”

Oliver Kirk, defending Elkabbas, told jurors that she is a “vulnerable” woman who has a genetic predisposition to ovarian cancer and has had cancer in her family.

He told the trial that it was the defence’s case that Elkabbas was told and genuinely believed that she had cancer.

Following the verdict, a spokesperson for GoFundMe said: “All donations were refunded last year when the misuse allegations were raised

“Misuse counts for less than one tenth of one per cent of all activity on GoFundMe and in the very rare case there is misuse – we refund donations. This means there is no risk whatsoever to donors.

We’re proud to have the world’s only crowdfunding guarantee, where your money gets where it is supposed to go – or we will reimburse you.”