A hospice is giving terminally ill patients the chance to experience the world through virtual reality – just like an episode of hit TV series Black Mirror. Dying patients can enter a virtual world where they can walk on a beach or through woods by wearing a set of high-tech goggles. The exciting opportunity is […] 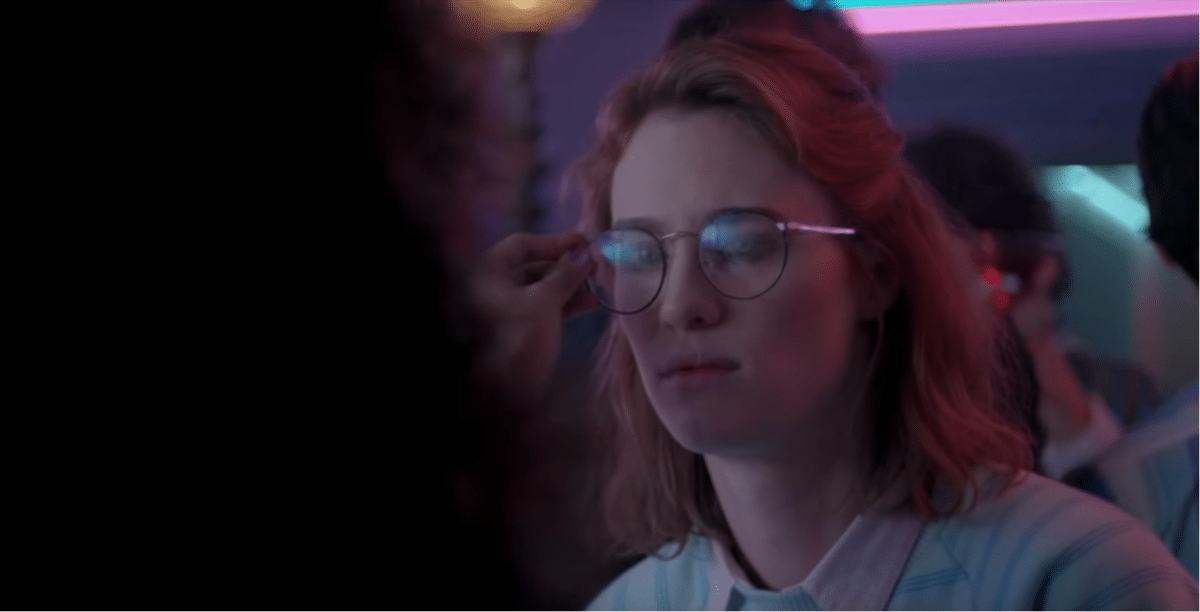 A hospice is giving terminally ill patients the chance to experience the world through virtual reality – just like an episode of hit TV series Black Mirror.

Dying patients can enter a virtual world where they can walk on a beach or through woods by wearing a set of high-tech goggles.

The exciting opportunity is being offered to terminally ill patients who may be prevented from travelling due to their illness and want to be able to see places they have nice memories of over the course of their lives.

Similar to the San Junipero episode of the sci-fi series, Black Mirror on Netflix, where patients also slip into a virtual reality world, patients at LOROS Hospice, Leicester, have been trying out the new technology.

John Lee has Motor Neurone Disease (MND) and was the first one to test out the futuristic headset at LOROS.

The-70-year-old said it was “just like” walking through a park in Leicester he used to visit, as he had a 360 degree view.

He added: “You soon relax, it’s just like you’re there, I loved it. I nearly waved at somebody, as they walked past. It’s almost as good as the real thing.

“Since being diagnosed with MND, we can get out but I can’t spend a lot of time out of the wheelchair, so being able to have these experiences through the glasses is really good.”

John Knight, chief executive of LOROS, said he thought it was the first hospice in the country to have specifically commissioned a film of a familiar local setting as a therapeutic tool.

He said: “Research suggests that the brain accepts the virtual world within 20 seconds after which the experience becomes all absorbing.

“We recognise that some of our patients are often restricted to where they can go due to their illness, so we wanted to help give them the opportunity to still enjoy life wider than their restrictions allow, through virtual reality.

“To see the response from one of our patients, including John, was quite overwhelming. You could really see how much it meant to him to be able to experience walking through Bradgate Park, something he never thought he would be able to ever experience again after being diagnosed.” It is planning to commission a number of further films, such as walking on a beach, to create a library of valuable experiences for patients at other hospices to access and enjoy.

Now the Charlie Brooker-esque scene could be replicated at other hospices around the country.

She added: “I would like to see it in care homes, I think it’s brilliant. You can see it’s taking people back, and that would be a positive thing for them.

A spokeswoman for Dorothy House in Bath, Somerset, said virtual reality goggles would help be in keeping with the hospice’s philosophy of helping people to live well before they die.

She said: “It is often the simple things that can be so important to our patients and VR opens up so many possibilities, which as a hospice we are keen to engage.”

The virtual reality project was funded by the TS Shipman Trust, and LOROS want to make films for lots of other hospices and care homes.