A two-year-old boy facing DEPORTATION will be allowed to stay in the country for Christmas – while the Home Office considers his case. Harrison Bendle, from South Africa, was adopted by parents Alun and Paula in his home country when he was two-months-old. The couple spent seven years living in the country where they adopted […] 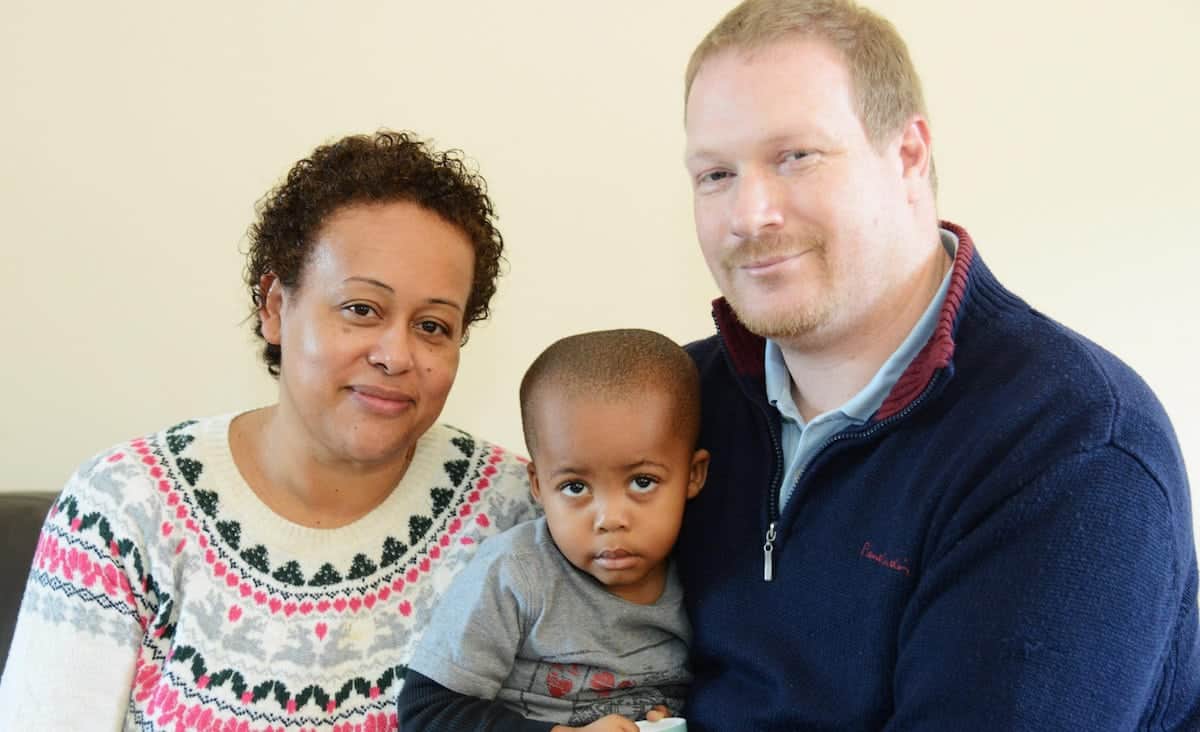 A two-year-old boy facing DEPORTATION will be allowed to stay in the country for Christmas – while the Home Office considers his case.

Harrison Bendle, from South Africa, was adopted by parents Alun and Paula in his home country when he was two-months-old.

The couple spent seven years living in the country where they adopted two other children – Nathan, seven, and William, six.

The Bendles moved back to the UK in 2015 after Alun, 39, received a job offer – but a change in South Africa law stopped Harrison’s adoption being finalised.

The tot was brought over on a visitor visa which has since expired.

But the family were relieved when government officials gave them a reprieve over Christmas, promising to look at the case again in the New Year.

Alun said: “I was totally devastated when I received the letter saying he had to go.

“I felt sick and confused and couldn’t understand why they would say that Harrison couldn’t stay with his family.

“This means we can get through Christmas without worrying that someone is going to come and take our son away.

“I don’t blame the Home Office because they are only doing their jobs, and they probably don’t have the time and funds to look closely at every case.

“But we are so glad that we’ll be able to have something that resembles a normal Christmas for the family.”

A Home Office spokesman said: “Mr and Mrs Bendle submitted an application for Harrison solely as a visitor. The maximum permitted stay as a visitor is six months.

“There are a variety of other immigration routes open to Mr and Mrs Bendle if they wish to finalise an overseas adoption in the UK or for a child to settle in the UK. These applications must be made from overseas.”