Rescuers said the four men had no mountaineering equipment or map and three were wearing trainers. 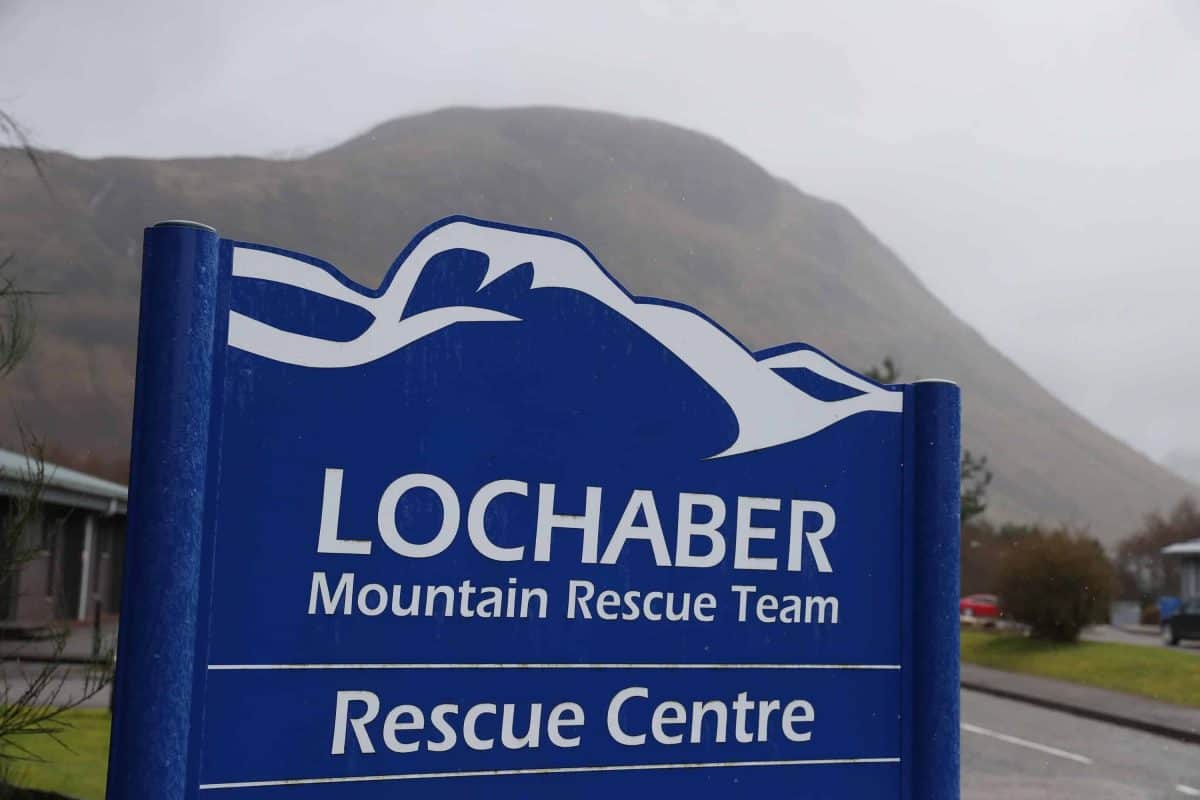 Four tourists rescued from near the summit of Britain’s highest peak are lucky to have survived, one of their rescuers has said.

The men called 999 after getting lost on Ben Nevis in blizzard conditions without proper equipment, three of them wearing trainers.

Lochaber Mountain Rescue team said they had no ice axes, crampons and apparently no map, and were not dressed for winter mountaineering.

Rescue team member Miller Harris said the men were verging on hypothermia when they were airlifted to safety and he doubted they would have survived many more hours.

He said the group had taken a taxi from Fort William to the start of the “tourist path” up the mountain.

Mr Harris said: “They were 15 minutes from being in the town to being in a serious location and situation.

“Any walk up into the Scottish mountains at this time of year is a serious undertaking and we would expect anyone that is a member of a climbing club to know that but for the general public who come up on holiday, it’s difficult to get information to them.

“People see it’s called a tourist path so they think it is an easy walk up.”

He said weather conditions at the summit were as “serious as they are going to get”, with winds of up to 100mph and windchill causing temperatures of -20C.

The group was found on steep ice near the summit and Mr Harris said going a few metres further would have posed serious risk.

He added: “They were lucky in the sense that where they were had phone signal, if it hadn’t, we wouldn’t have known they were there.

22 team members out on summit of Ben Nevis searching for group of 4 who are stuck on steep ground near summit. Weather…

The group used the what3words app to pinpoint their location.

The mountain rescue team was called out around noon on Monday and 22 members were involved in the search operation, which concluded around 7.30pm.

The team said in a statement on Facebook: “Extremely lucky people. No winter kit – no ice axes, no crampons and as far as we are aware no maps. Three of the guys were in trainers!!!!

“They were about 150 metres down into Coire Eoghainn on steep ice and if they had slipped or gone down any further consequences could have far more serious.

“Fantastic effort by the Team members to find them and get them down safely.

“Thanks to R151 for assistance and some great flying to get casualties lifted from Half Way Lochan.”

The group was taken to Belford Hospital in Fort William and all the men have since been released.