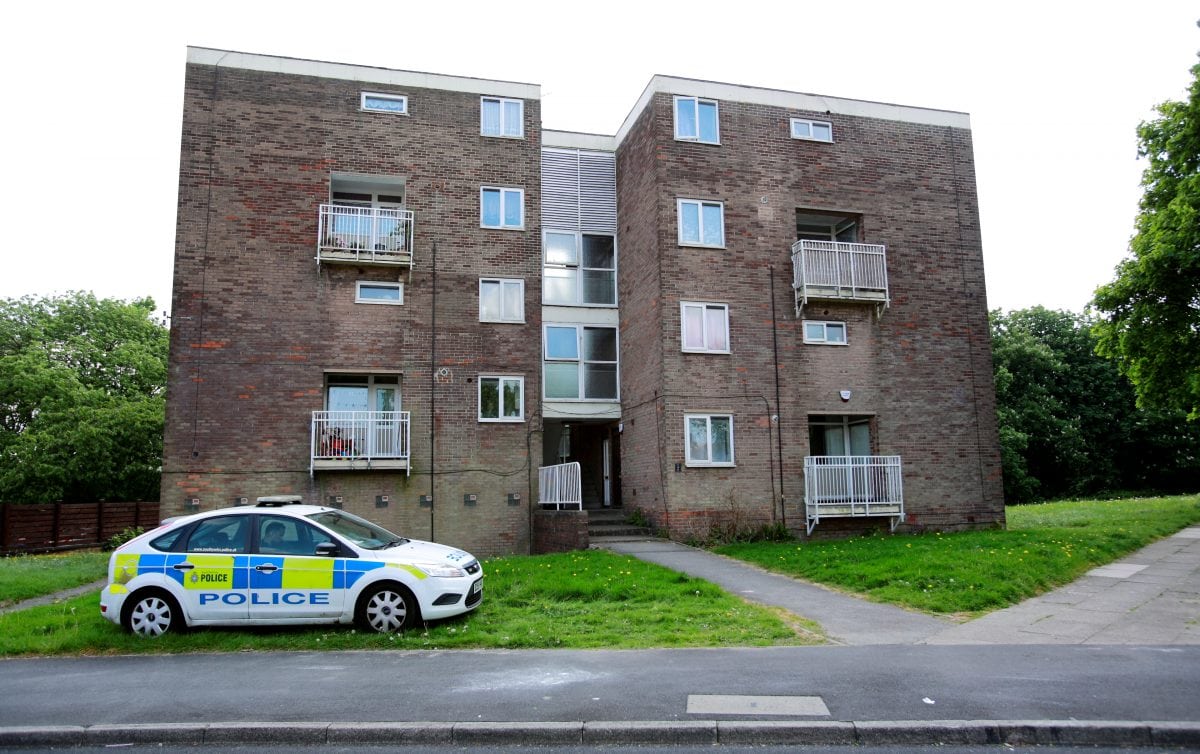 A teenager has been arrested over the murder of a baby girl.

A 19-year-old man is being quizzed by detectives following the death of a 22-month-old baby at Sheffield Children’s Hospital on Tuesday.

South Yorkshire Police said the baby, from Gleadless, Sheffield, was taken to hospital by ambulance on Monday and died today.

Her injuries are ‘suspected to be non-accidental’.

A post mortem examination is due to take place later.

A South Yorkshire Police spokeswoman said: “A 19-year-old man has been arrested in connection to the death of a 22-month-old baby from Gleadless, Sheffield. 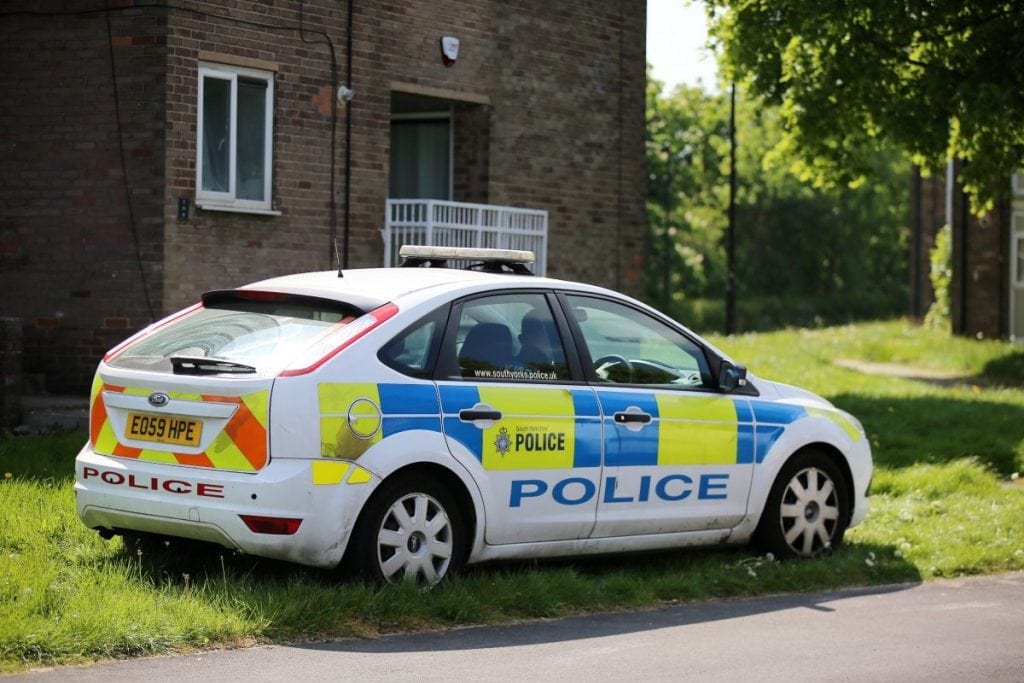 “Reports were received yesterday from Sheffield Children’s Hospital at around 11.40am, of concerns for a 22-month-old female baby who had been brought in by ambulance from her home address in Gleadless.

“The baby had injuries that were suspected to be non-accidental.

“She sadly died just before 12.30am this morning.

“A post-mortem examination is expected to take place later today.

“The 19-year-old man from Gleadless remains in police custody today being questioned by detectives.”