Thousands of children fall victim to the horrifying new ‘bait out’ trend that sees their nude pictures shared on social media EVERY DAY, police believe. At least one child from just one small Kent borough every day has their naked selfies posted online, police reveal. And if this worrying trend is similar nationwide, it could […]

by Joe Mellor
in Broken Britain, Must Reads, Tech and Auto 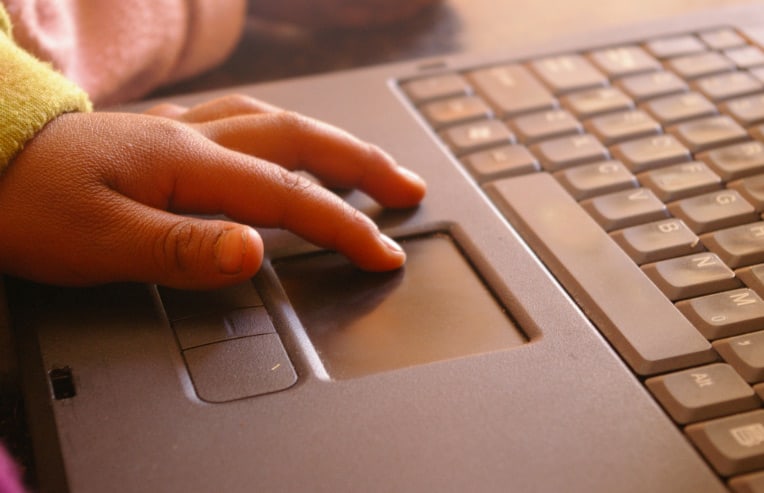 Thousands of children fall victim to the horrifying new ‘bait out’ trend that sees their nude pictures shared on social media EVERY DAY, police believe.

At least one child from just one small Kent borough every day has their naked selfies posted online, police reveal.

And if this worrying trend is similar nationwide, it could mean thousands of kids are being exposed daily.

Since the beginning of January over 40 schoolgirls aged between 11 and 17 have reported incidences of private photos being shared on social media channels, police statistics of Kent suburb Thanet show.

The revealing photos are shared in private groups on platforms including Snapchat and Instagram so members can gossip, humiliate and bully victims, often known through school.

Previous reports from UK charity Child Net show that one third of 1,559 13-to-17-year-olds had seen someone set up a bait out page.

The increased figures seen in Thanet are believed to be due to an increased number of nude selfies, taken by youngsters and shared with boyfriends through sexting.

There is widespread concern among police and charities that the figures could rise and possibly see children to take their own lives.

Detective Superintendent Susie Harper of Kent Police said: “This is cyber-bullying, they are sharing indecent images which have been taken believing the person they are sending them to won’t share it when the relationship breaks down.

“The pictures are shared on social media and on popular sites that teenagers will use, Snapchat is one of the sites that is used a lot.

“It is a significant challenge and it is not just an issue for education, it is an issue for parents and society as a whole.

“The figures have escalated and we have in excess of 40 children that have been specifically reported being ‘baited out’, it is significantly higher than it was.

“The worst cases see young people taking their own lives, there is concern that this trend will continue.”

Sexting is seen by many youngsters as harmless, but sharing indecent images of anyone under 18 is illegal, even if the person doing it is a child.

The shaming culture is particularly targeted a girls who face ongoing harassment and bullying as a result of their pictures being shared online.

DS Harper added: ” ‘If a child’s mobile phone contract is in his or her parent’s name, then the parent can be liable for what the phone is used for, and any indecent material that is saved or sent from it.

‘That could mean police turning up at the family home with a search warrant, property being seized, potential arrests and innocent people being suspected of serious offences.

‘I’m not raising awareness to scaremonger, and our first priority is to safeguard young people and protect them from harm and there are many places we can signpost then to for independent help and advice.

‘I also think it’s important for parents to be aware about the ways their children might be vulnerable to these things and what they can do about it.”