Mrs Le’s Banh Mi and Grill has opened in Battersea bringing an authentic Vietnamese restaurant experience to south London. Derived from the Le family’s matriarch Mrs Le’s has built a dynasty of restaurants across the capital and continues to expand. The key to her success has been to stick to what she knows best, and despite […] 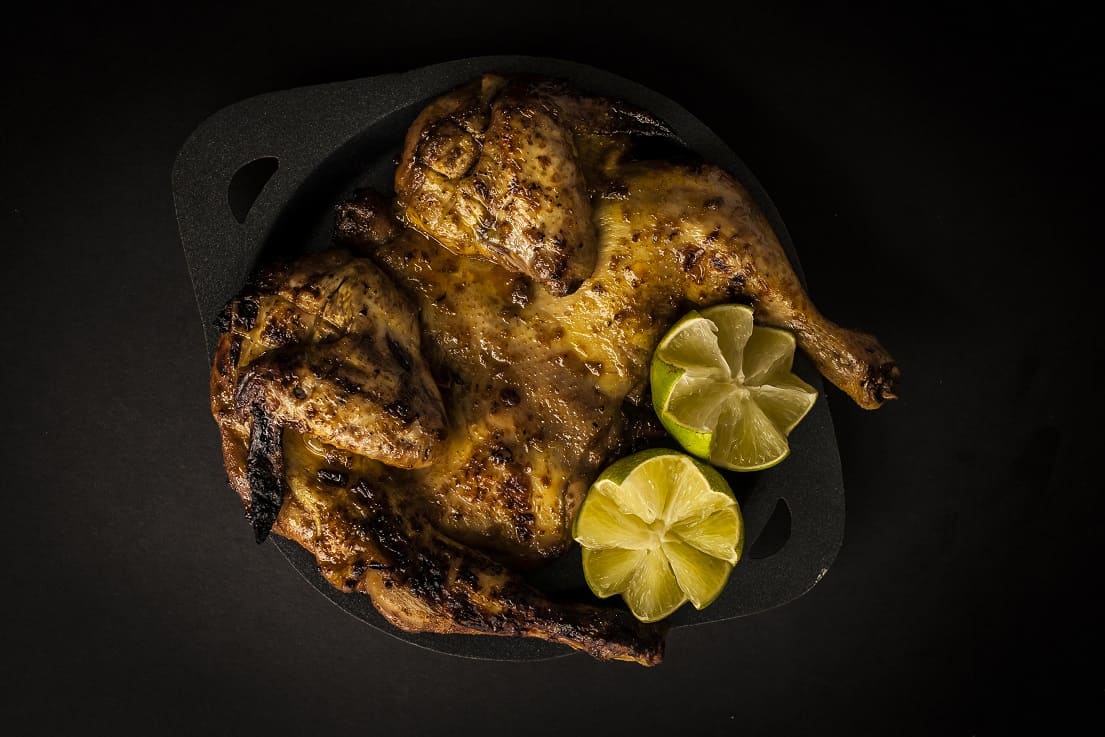 Derived from the Le family’s matriarch Mrs Le’s has built a dynasty of restaurants across the capital and continues to expand.

The key to her success has been to stick to what she knows best, and despite overseeing a growing empire Mrs My Le continues to make early morning trips to Billingsgate market after peeling garlic by hand into the early hours.

Her eldest daughter has now followed in her footsteps with a restaurant opening that brings a slice of Southeast Asia to Battersea. 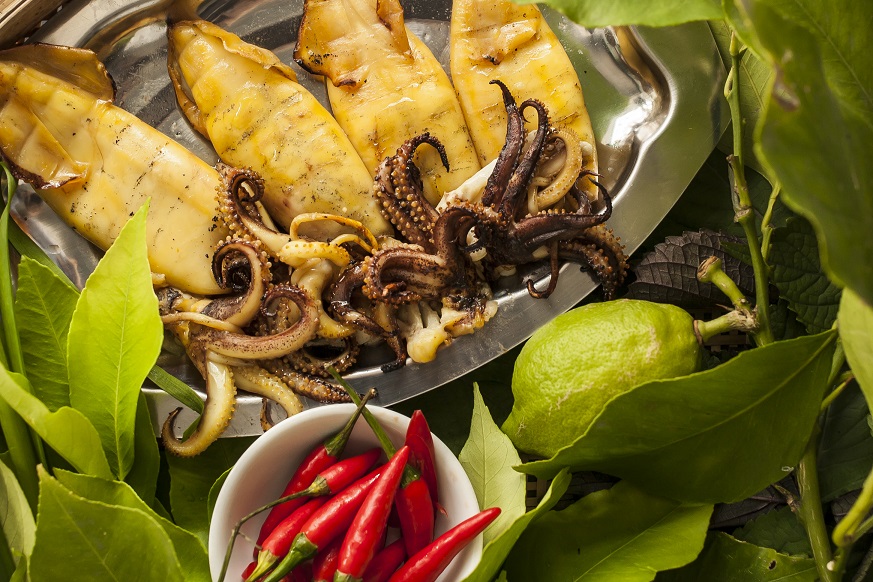 With photographs of Vietnamese life on the walls, a monk-blessed shrine in the corner and authentic food on the tables, guests are immersed in local culture as they tuck in to dishes such as fat oysters in cheese sauce, sun-dried squid and coal-grilled whole chicken inspired by the streets of Mien Tay. 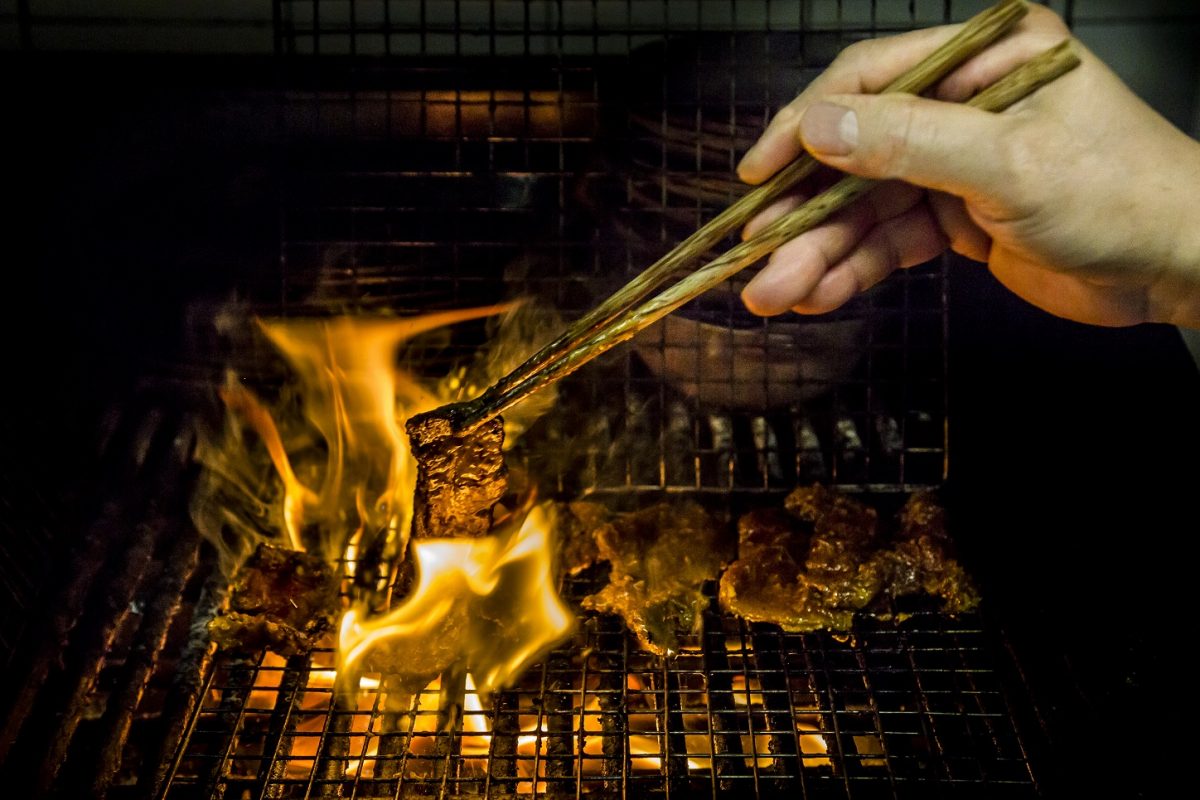 Vegetarians are also catered for with options such as fresh Crunchy Mango and Papaya Salad, Stir-Fried Rice and Noodles with Salted-Egg Tofu Cubes. 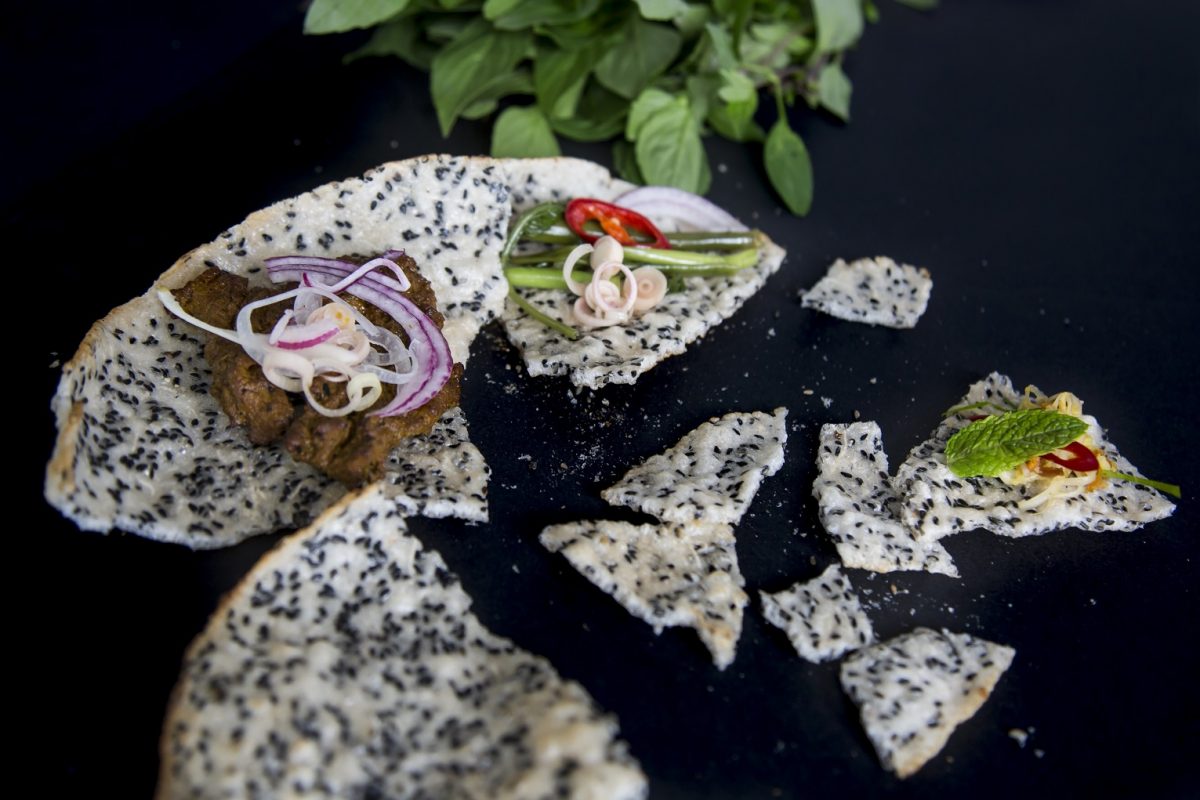 Even the drinks menu could have come straight from Vietnam.

The country’s famous coffee is served alongside Mrs Le’s sodas, freshly made juices and smoothies as well as the delicious Egg Coffee, adding yet another level of authenticity to this exciting new restaurant.