Adam Pardoe, 41, tried to evade police by jumping out the window but was caught a week later 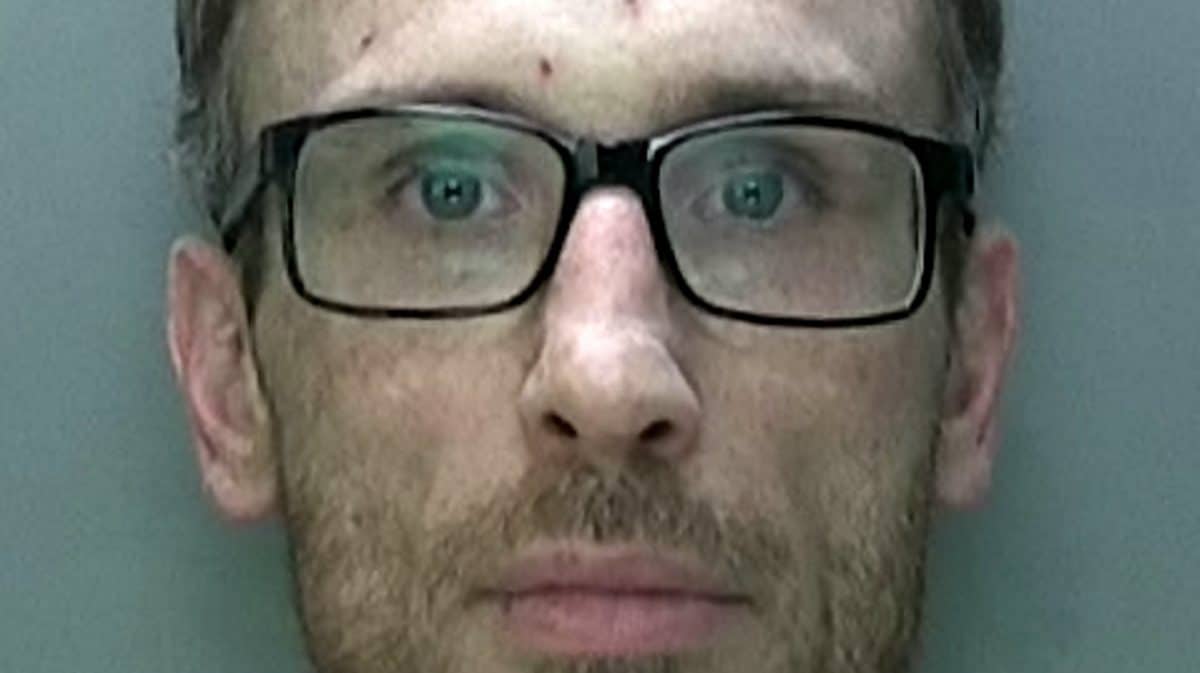 A dozy burglar has been jailed after police found him SLEEPING in his victim’s bed surrounded by stolen goods.

Adam Pardoe, 41, had raided an elderly woman’s home when he passed out on her bed holding her jewellery.

Officers woke him up but he gave them a false name and escaped by climbing out of a window of the house in Hallmoor Road, in Kitts Green, Birmingham.

He was identified from police bodycam footage and was arrested a week later following the raid on September 20 last year.

On Monday (17/12) Pardoe was jailed for eight years three months after he was found guilty of three burglaries at Birmingham Crown Court.

On September 6 he targeted a 91-year-old man after he knocked on his door in Coventry Road, Small Heath, Birmingham.

He told the pensioner a car was eating his fish and when the man checked on his
beloved koi carp, Pardoe dashed into his house and stole his wallet.

Shockingly, he barged the victim to the floor after he tried to tackle him. 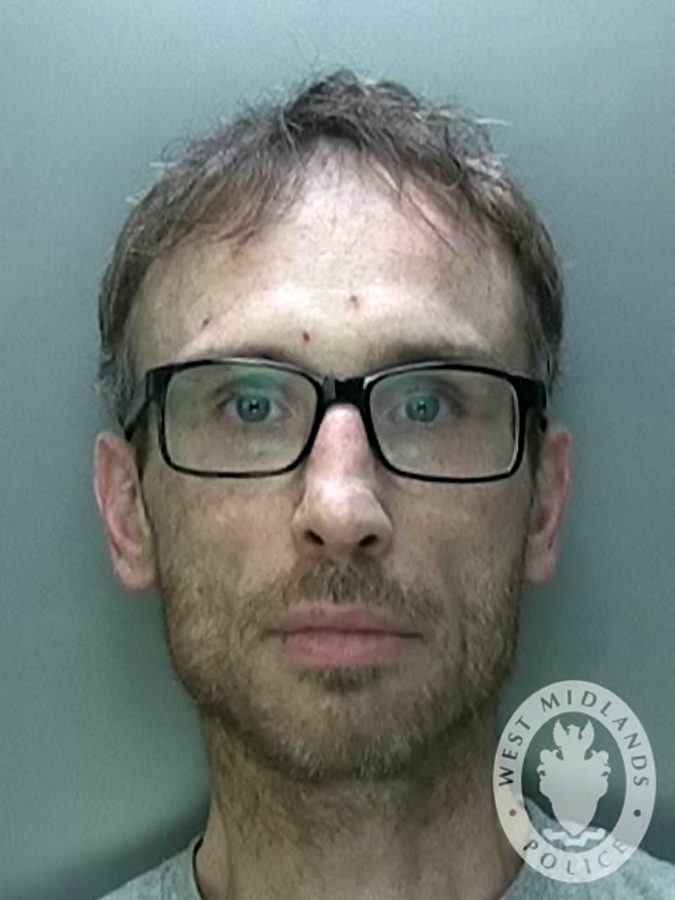 Days later, on September 15, Pardoe climbed in through an open window in Honeybourne Road, Sheldon, and threatened the homeowner and demanded money.

He fled the scene but left DNA on a window frame which was used to link him to the other two burglaries.

A West Midlands Police spokesperson said: “Both victims gave a very similar description of the offender and he was even caught on CCTV running down the road.

“But when Pardoe was found sleeping in the pensioner’s house, it was the final piece of the puzzle enabling officers to tie him to all three offences.

“In an ID parade, Pardoe was picked out from the line-up – giving officers enough evidence to charge him with a hat-trick of callous crimes.”

Pardoe was once dubbed a “one-man crimewave” by police after he was convicted of 15 thefts from homes and cars.

Speaking at the time, Detective Constable Simon Biggs, said: “Pardoe was responsible for a one-man crime wave across Birmingham and Solihull – leaving several homeowners shaken after he callously sneaked into their homes and stolen their belongings while they were in.”