Douglas Miller, 57, was a backstage member of Rugby Theatre when he ‘slaked his lust’ on teenage girls during a campaign of abuse which lasted a decade 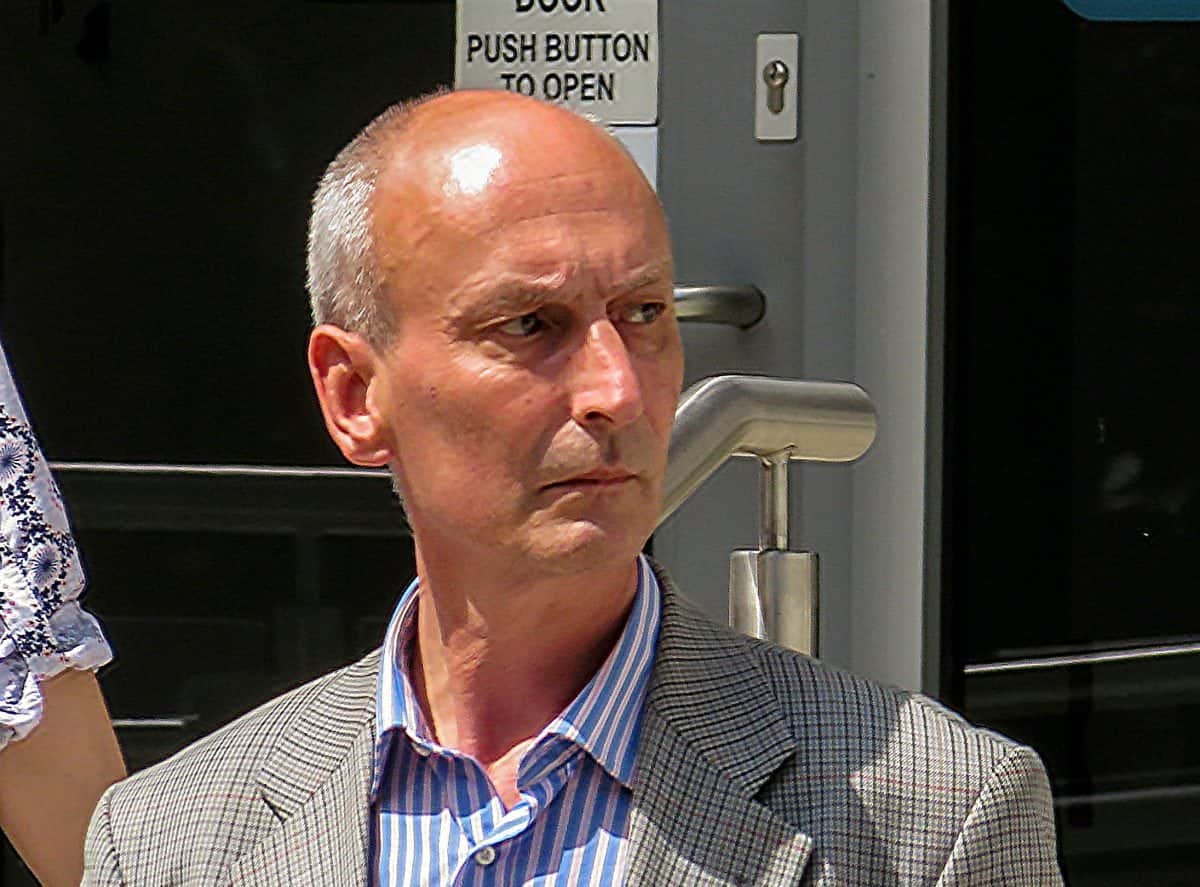 A theatre volunteer who sexually abused teenage girls on the roof of the venue where he worked after plying them with booze has been jailed for more than eight years.

Pervy Douglas Miller, 57, took advantage of the youngsters after buying them alcohol at Rugby Theatre during the mid-1990s.

Warwick Crown Court heard Miller, a backstage member, “slaked his lust” on teenage girls aged between 14 and 15 while working on dozens of productions.

The sexual predator groomed his victims during a campaign of abuse lasting a decade at the Warwickshire theatre before being caught in 2015.

Officers seized a DVD which contained indecent images of another girl who was over 16 but under 18 at the time they were taken. 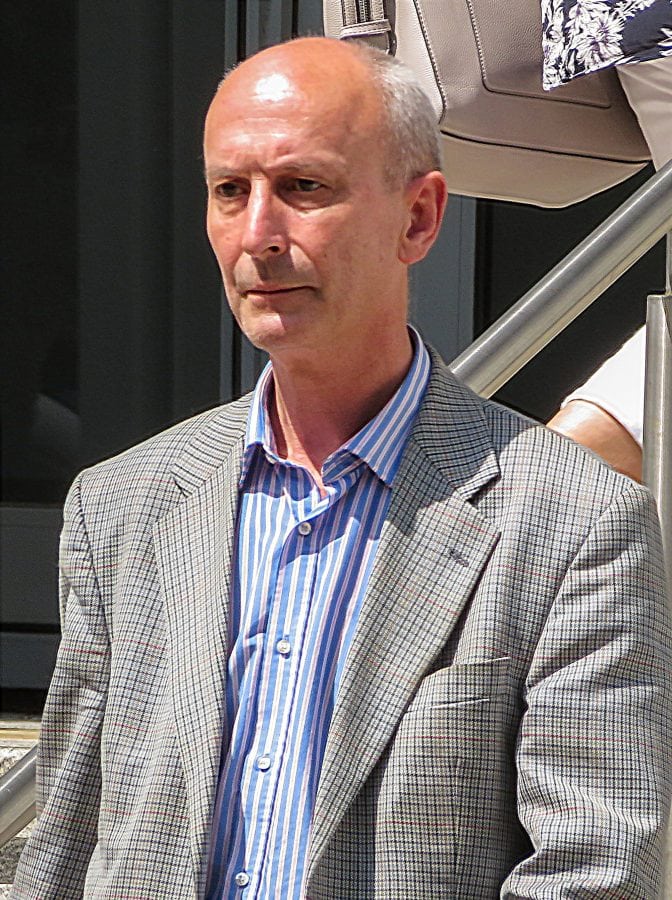 Miller said the pictures were the girl’s idea, and that at the time he though “all his Christmases had come at once.”

He admitted the offences – as well as possessing indecent pictures of another teenager – and was jailed for eight years and four months on Wednesday (15/8).

Sentencing, Judge Peter Cooke said: “During a period spanning roughly a decade you were heavily involved with a theatre group in Rugby, among whose members were a number of young people.

“You were plainly very attracted sexually to a number of young girls who came to the theatre, and you repeatedly abused your position to have your own way with those girls.

“You preyed on their youthfulness and vulnerability. On any view that is a gross breach of the trust not only of the girls, but of their parents.

“You took away what should have been happy memories of those years, and fun in putting on those productions, by the way you slaked your lust on them.”

The court was told how Miller, of Rugby, Warks., targeted one victim when she went to the theatre for a “taster session” after which she saw him at the bar.

He gave her a drink and suggested she call her dad to say she would be late – and then took her onto the theatre roof where he began to kiss her and touch her breasts.

The girl’s mother can remember that her behaviour changed after that, and the victim herself, who did not tell anyone at the time, says it had a severe impact on her.

Another victim met him when she was also 14 because a friend of hers was taking part in a production at Rugby Theatre in which he was involved.

That girl recalled that at the theatre Miller would often sit with the teenage girls and supply them with alcohol, and he took her and her friend to a nearby bar and bought them drinks.

He took her back to his flat at the time where he exposed himself, took her hand and showed her how to perform a sex act on him.

As part of the police investigation when matters finally came to light, officers spoke to a number of people who said they were aware of Miller’s sexual interest in the girls.

Another girl who was involved with the theatre when she was 15, said he tried to get her interested in sound and lighting.

He took her onto the theatre roof where he hugged and touched her, and on one occasion got her to go to his home, where he gave her alcohol and told her to lie down. 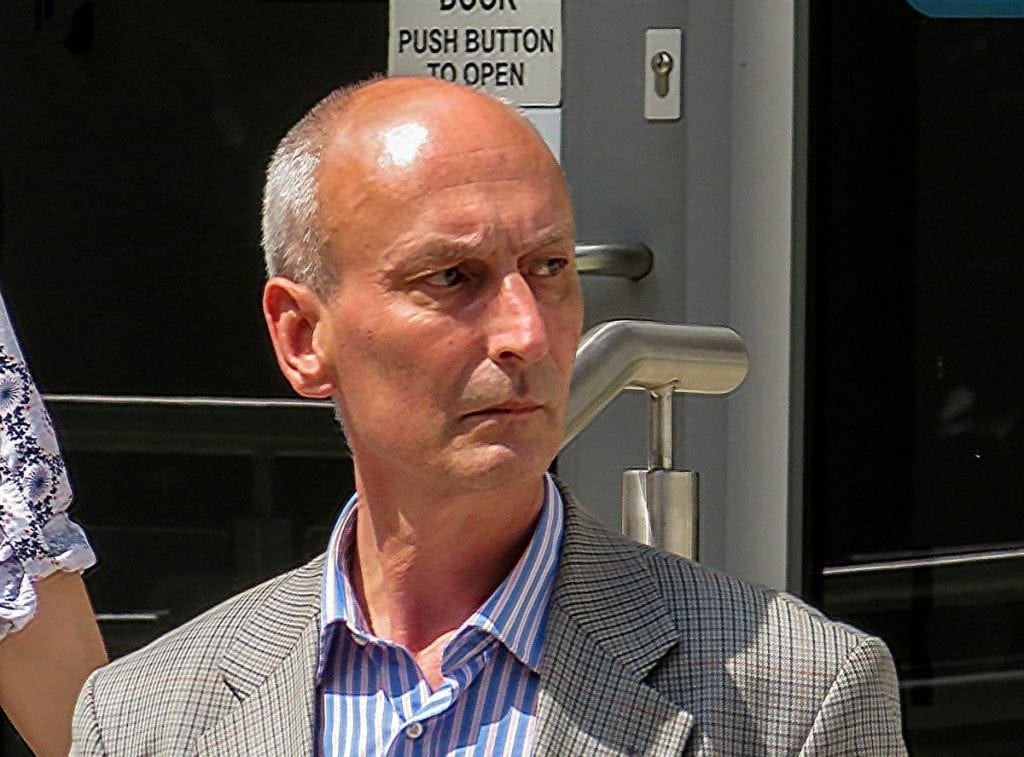 She was drunk, and did so, fully-clothed, and he left the room and then returned naked and had sex with her.

Prosecutor Rebecca Austin said: “The offences span around a decade when the defendant groomed three young women, often plying them with alcohol before taking advantage of them for his own sexual gratification.

“He was 34 to 44 during that time, and a long-standing volunteer at Rugby Theatre, working backstage and involved in dozens of productions over the years.

Graeme Simpson, defending, said: “It is clear from the references that there was much taking of alcohol by this defendant at the relevant time. It seems his life was spiralling out of control.

“The references show there is another side to him, he is respected and has been kind to people and, in many other respects, has led a decent life.”