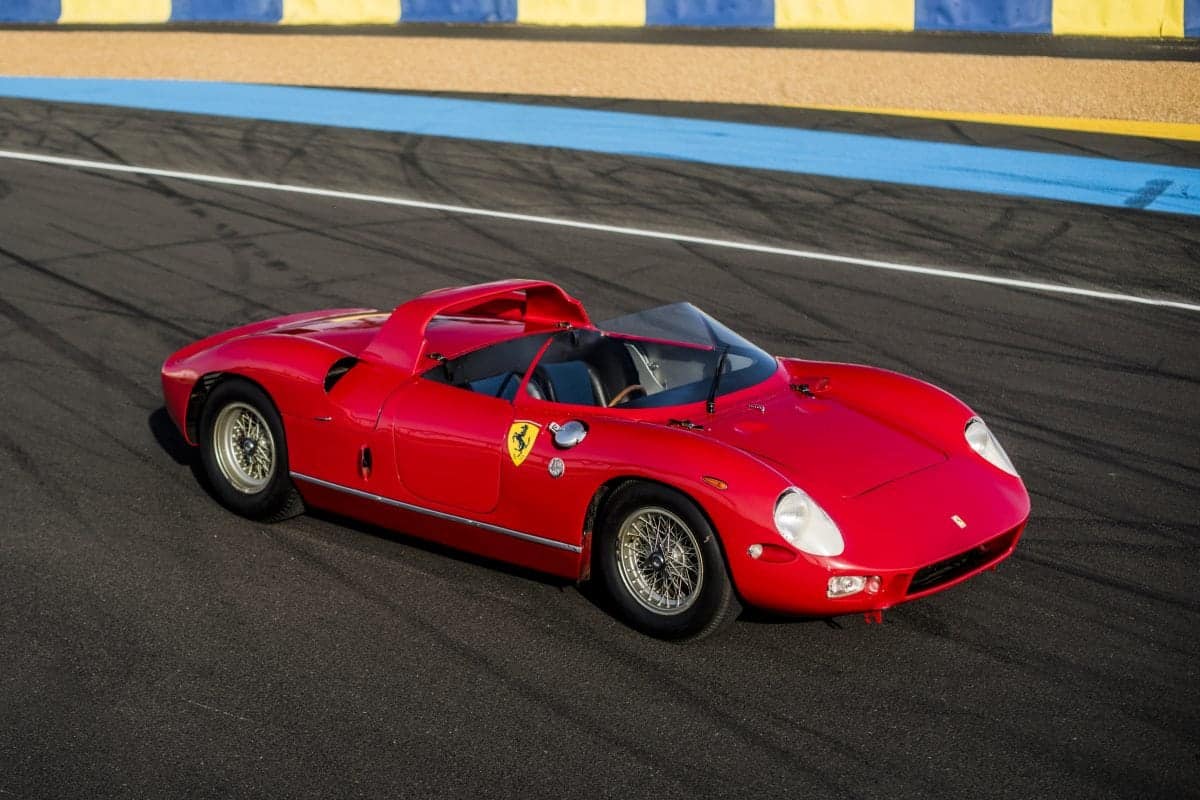 The most important Ferrari sports racing car is set to become one of the most expensive vehicles ever sold after fascinating evidence revealed the classic motor won Le Mans outright TWICE.

It has always been been acknowledged that this Ferrari 275 P won Le Mans in 1964, the last time the Italian firm would take the chequered flag at the 24-hour race. 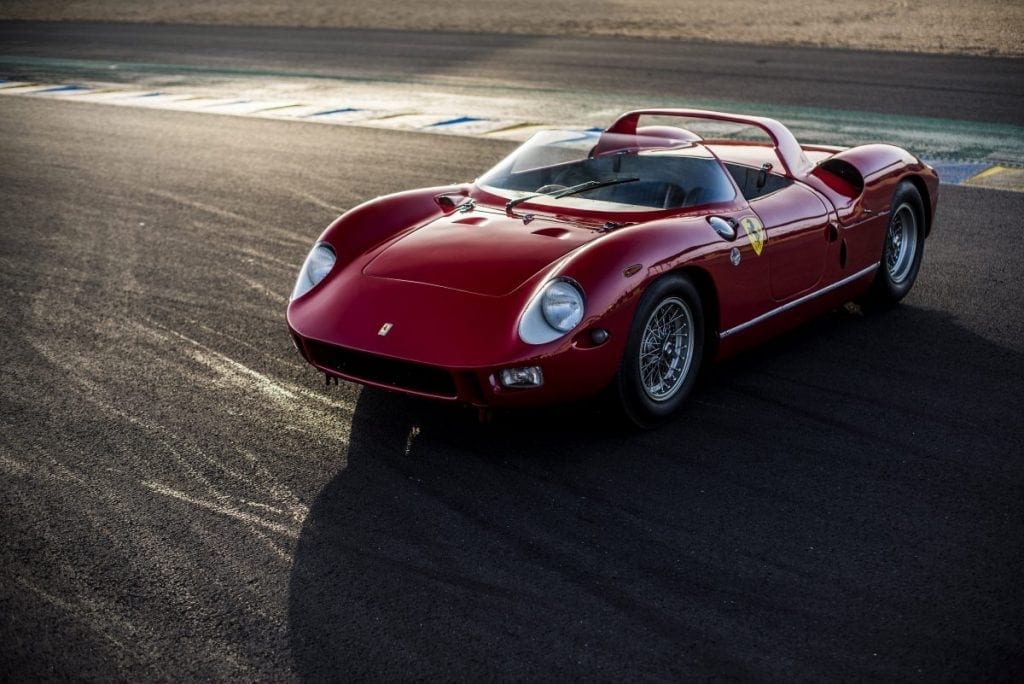 But following extensive research, it can be revealed this car also won the year before, but it had been registered for the race under a different chassis number. 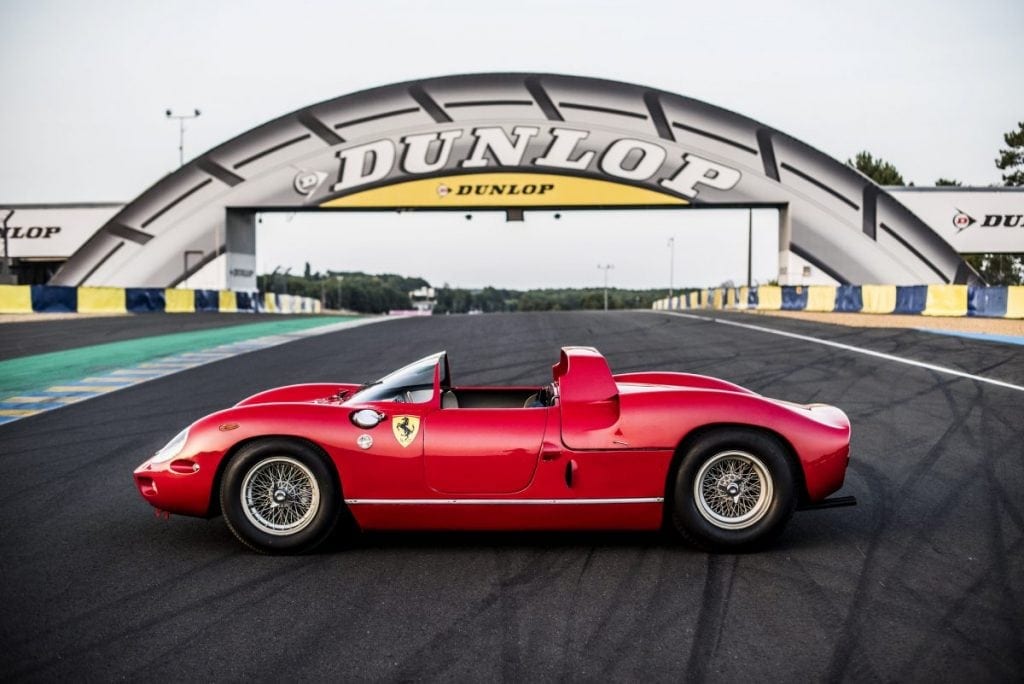 This extraordinary discovery means it is one of only a small number of cars which have won the legendary race outright twice.

RM Sotheby’s, working with Ferrari Classiche, recently uncovered the true history about the car, known as ‘chassis no. 0816’.

They have now announced they will be selling the car privately – and it will be on display in Monterey, California next week. RM Sotheby’s said it will not be revealing the guide price, but independent Ferrari historian Marcel Massini estimates the car will make “at least” $40 MILLION. (£31.5m)

The car has impeccable provenance. It was one of four official racing cars campaigned by the Ferrari Works team in 1963.

It won Le Mans that year in the hands of Ludovico Scarfiotti and Lorenzo Bandini, with Jean Guichet and Nino Vaccarella driving the car to victory in France the following year.

In 1964 it was sold to Luigi Chinetti’s NART racing team in the USA, where it was raced a handful of times. 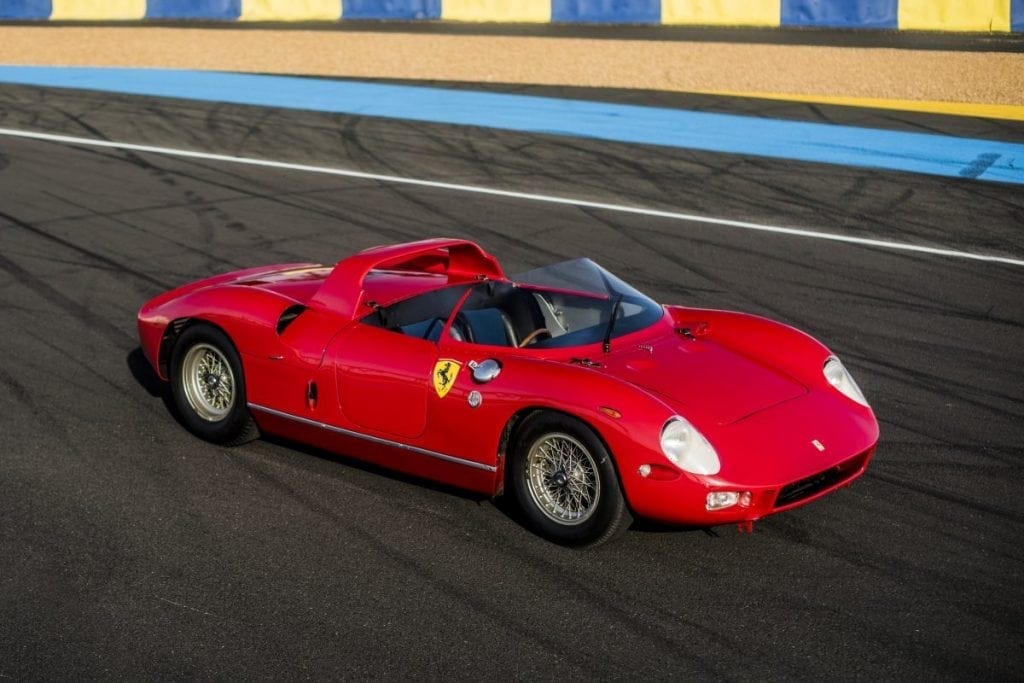 Renowned collector Pierre Bardinon bought the car in 1970 and it remained in his world-famous Mas du Clos Collection in France until this year.

Incredibly, it has never been fully restored and it retains its matching-numbers engine, gearbox, and body.

Augustin Sabatié-Garat, European auction manager & car specialist, RM Sotheby’s, said: “This 275 P is without question the most historically important sports racing Ferrari campaigned by the Works team and we are tremendously honoured to offer the car for private sale on behalf of the Bardinon family. “As the pinnacle of the Scuderia works cars, the 275 P offers the perfect juxtaposition to the 250 GTO on offer in our Monterey auction – which represents the pinnacle of Ferrari’s privateer GT cars.

“The other three 1963 Scuderia cars remain in long-held, significant private collections, and this is certainly the most important of the four built, making RM Sotheby’s presentation of the 275 P truly a once-in-a-generation opportunity.”

However, it had been badly damaged in a crash at the Nurburgring one before the race.

Factory documentation confirms 0814 was still being repaired during Le Mans, and rather than submitting new paperwork for a replacement entry, Ferrari just entered 0816 under 0814’s identity. At Le Mans in 1964, it averaged 122mph over the 24-hour period, covering almost 3,000 miles. This was the last time Ferrari, the most famous name in motorsport, won the most famous race.