Jake Isles, 21, used one of his personalities to force a 15-year-old girl, of North Warwickshire to perform sexual acts in 2014. 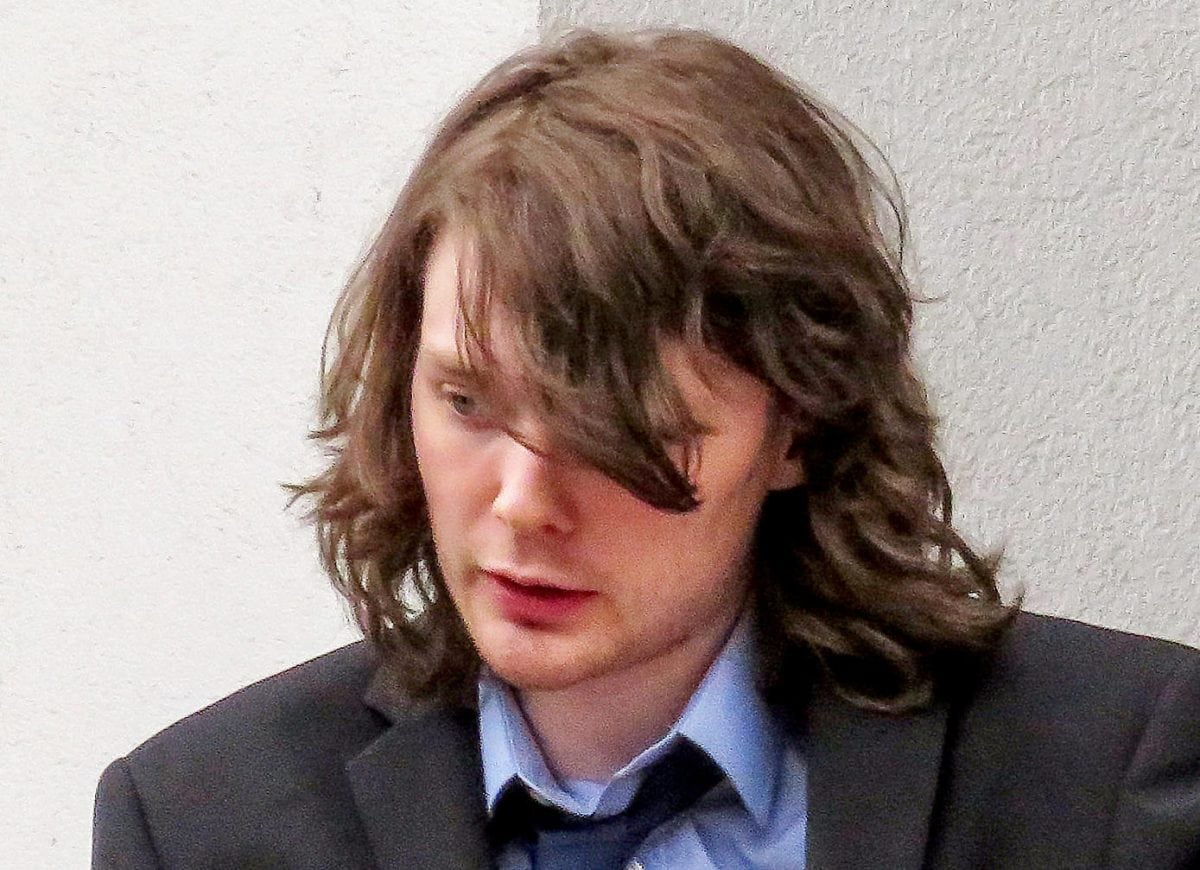 A teen who used his multiple personalities that he developed from Japanese manga comics to sexually assault a young girl – has avoided jail.

Jake Isles, 21, used one of his personalities to force a 15-year-old girl, of North Warwickshire to perform sexual acts in 2014.

He had claimed that the had eight or nine personalities that would take control of him.

The two supposedly responsible for the offences were Max, also known as Yami, the Japanese word for darkness, who the girl described as ‘a very controlling and negative guy,’ and Seven. 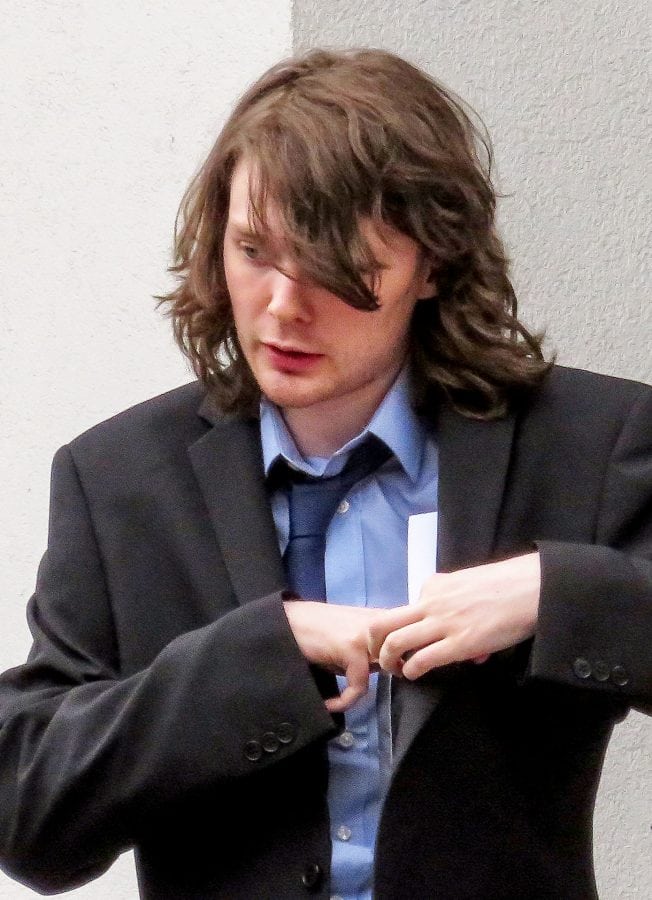 On one occasion Max grabbed her round the neck and squeezed as he pushed her against a wall, causing her to pass out.

But, at no time did she consider Jake himself to be responsible for any of the behaviour.

The character of Max was aggressive, ‘but also creepy,’ and would digitally penetrate her, get her to touch him and, on three occasions, push her head down to make her perform oral sex.

At first the incidents were not reported because she did not blame Isles, but his other personalities, for which he would later, as himself, apologise.

When they were eventually reported in 2016 and Isles was arrested, he denied any sexual contact had taken place with the girl, and made no comment when asked about multiple personalities.

Isles, of Rowland Avenue, Polesworth, Warwickshire, denied orally raping the girl but pleaded guilty to alternative offences of sexual activity with a child.

Appearing at Warwick Crown Court on Friday (31/8) the teen admitted to four other charges of sexual activity with a child and one of assault.

He was sentenced to two years in prison suspensed for two years and ordered register as a sex offender for 10 years.

Sentencing Judge Peter Cooke told Isles he didn’t believe he suffered from multiple personalities and used two of the guises he adopted to take advantage of the girl.

He said: “This case represents an unusual tale of two young people, each with their own difficulties and finding it difficult to move from adolescence into adult life.

“You were lonely, isolated, without too many friends, and you had a fascination with Japanese comic books and seemed to derive the notion that multiple identities were something to be fascinated with.

“I don’t believe you had multiple personalities – and I don’t think you did either. I think you used it to your advantage.

“This case is about bizarre sexual experiments.

“What you did in the guise of Max and then Seven was to bring to bear on her a degree of manipulation so that you could experiment sexually.

“I am satisfied there was a degree of planning about this because you were using the device of multiple personalities to achieve what you wanted to achieve.

“It is quite a sentencing conundrum because of your age. I come to the central question: are the terms to be immediate or suspended?

“I therefore take the view you can be spared immediate custody today.” 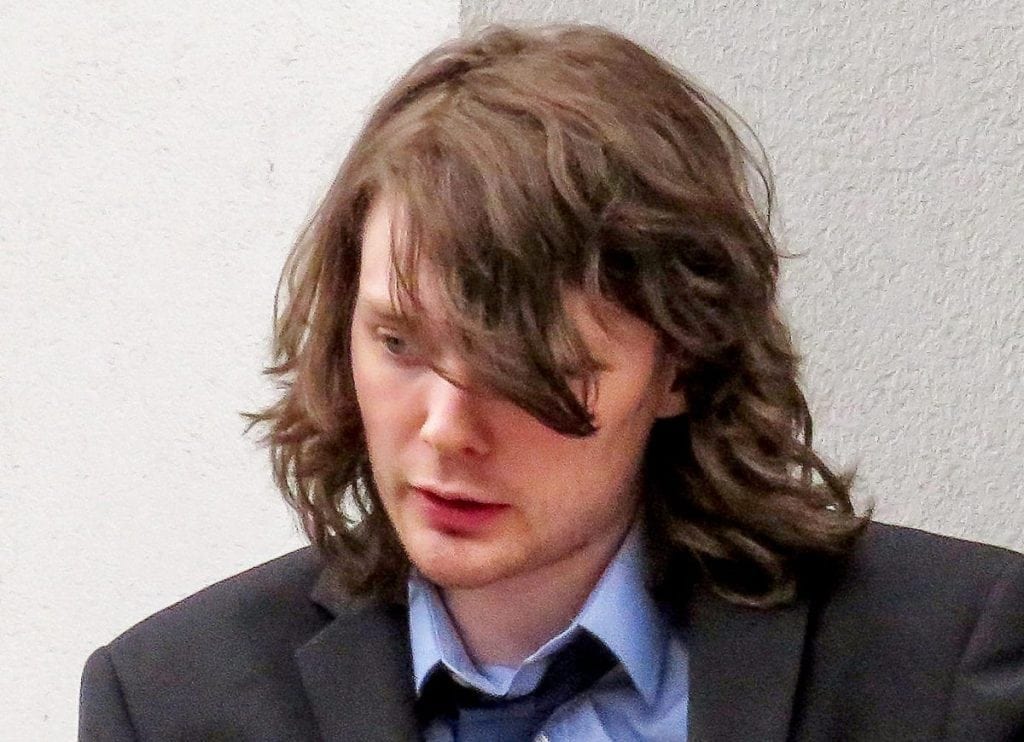 Prosecutor Simon Hunka said the girl described a number of offences at times when she was under the impression that he was occupied by Max and Seven.

He said: “Those two personalities would put pressure on her to engage in sexual activity, with Max threatening to harm himself, and therefore Isles, if she did not comply.”

Defending Isles, Graeme Simpson, said he had had an interest in Japanese manga characters, who had a tendency to have multiple personalities.