The Clan Cameron sword is also thought to have been used in the 1745 Jacobite rising when the clan was an ally of Bonnie Prince Charlie's attempts to overthrow the British throne. 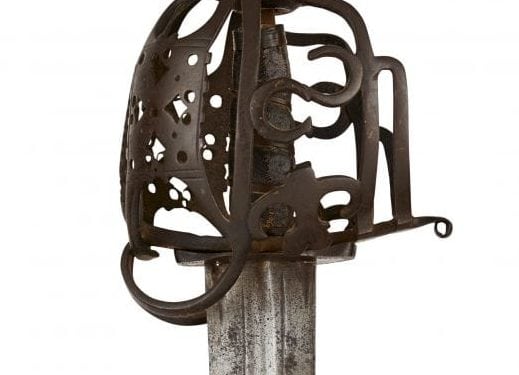 A sword used in the historic Wars of Scottish Independence has been sold at auction for almost £9,000.

The medieval weapon belonged to a chief of Clan Cameron of the West Highlands and is believed to have been used at the Battle of Stirling Bridge in 1297 and the Battle of Bannockburn in 1314.

The Clan Cameron sword is also thought to have been used in the 1745 Jacobite rising when the clan was an ally of Bonnie Prince Charlie’s attempts to overthrow the British throne.

The 98cm sword sold along with its leather sheath at Edinburgh’s Lyon and Turnbull auction on Wednesday for £8,750, having initially expected to sell in the region of £8,000 to £12,000 plus fees.

The sword features ram’s horns and a fish skin covered grip and the blade is engraved with the words ‘Yis Suerd was brukyt be Ht Cameron at ye Batttailly off Stirling Bryg MCCXCVII and Bannockburn MCCCXIIIII & Feili Melle’. 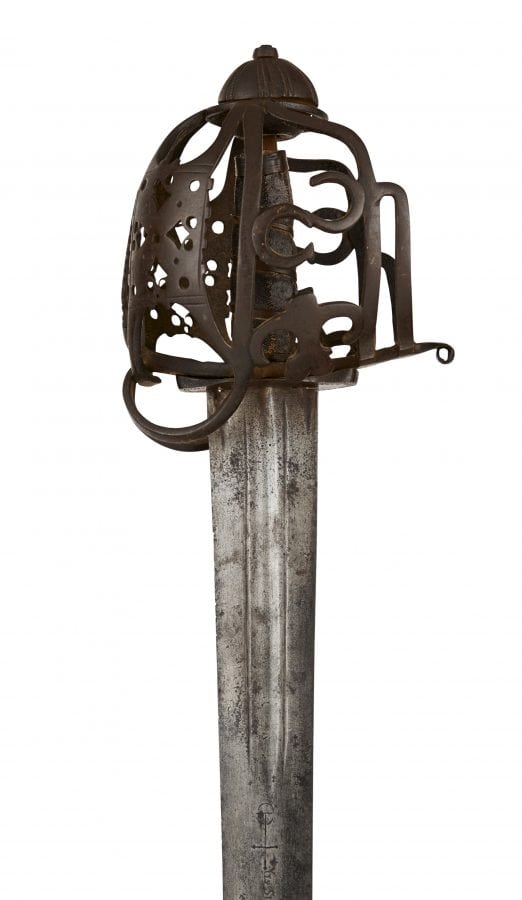 Information on the auctioneers’ website read: “This blade is unusual in its mounting seems much earlier than the usual early 19th-century fashion for the Scottish revival fuelled by Sir Walter Scott culminating in the visit of George IV to Edinburgh.

“Sadly its provenance is now almost lost and the story which follows it has been handed down verbally rather than written.”

It was thought to have been remounted in the early 18th century to be taken to the Jacobite risings and follow Prince Charles where it was used to continue the family’s support of the nation.

The tradition of remounting historic family blades by antiquarian members of families is will recorded, with many important families still having such items within their collections.