Barry Elliott, one half of the legendary comedy duo The Chuckle Brothers, will be laid to rest in a private ceremony this afternoon (Aug 17) 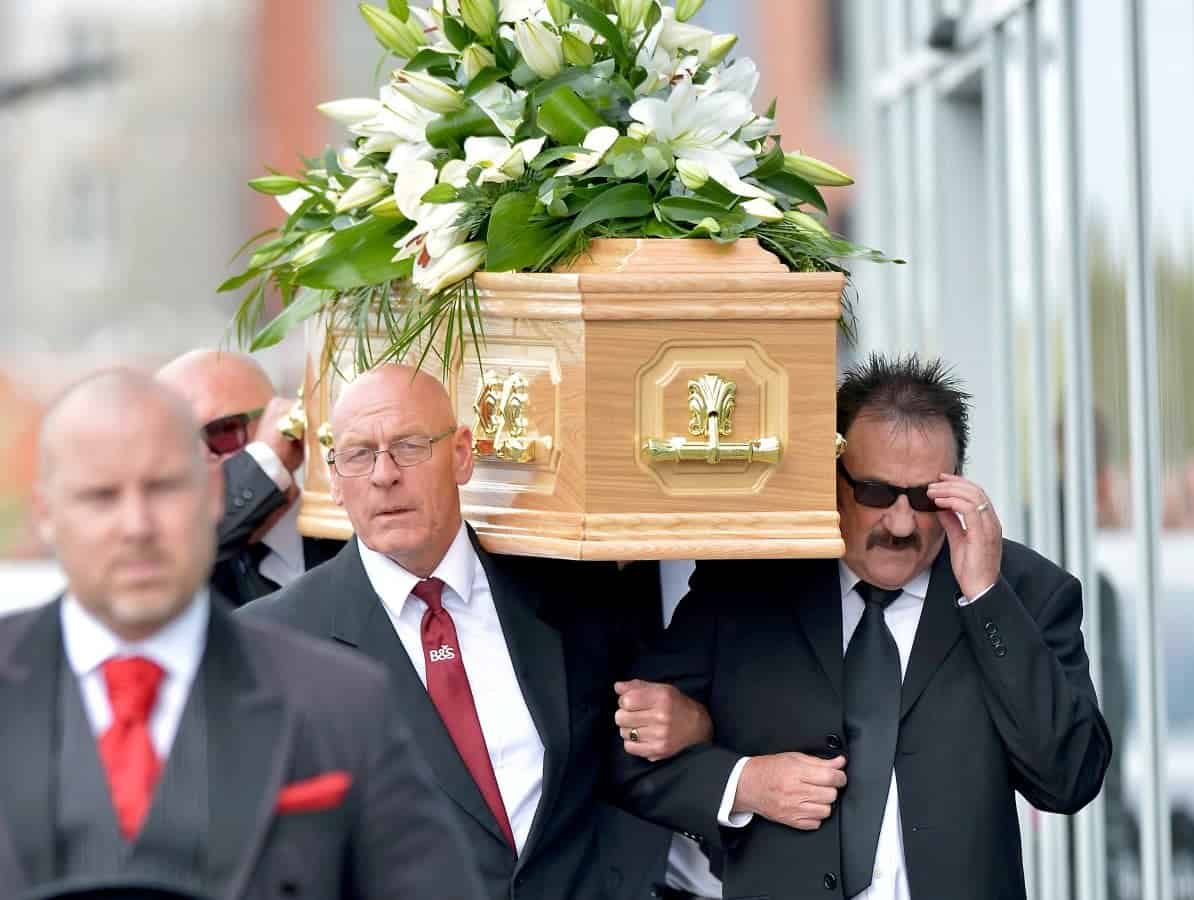 Stars of the stage and screen gathered today (fri) at a football stadium to pay their last respects to comic legend Barry Chuckle.

Barry – real name Barry Elliott – was one half of the legendary comedy duo The Chuckle Brothers and he died earlier this month from cancer aged 73. 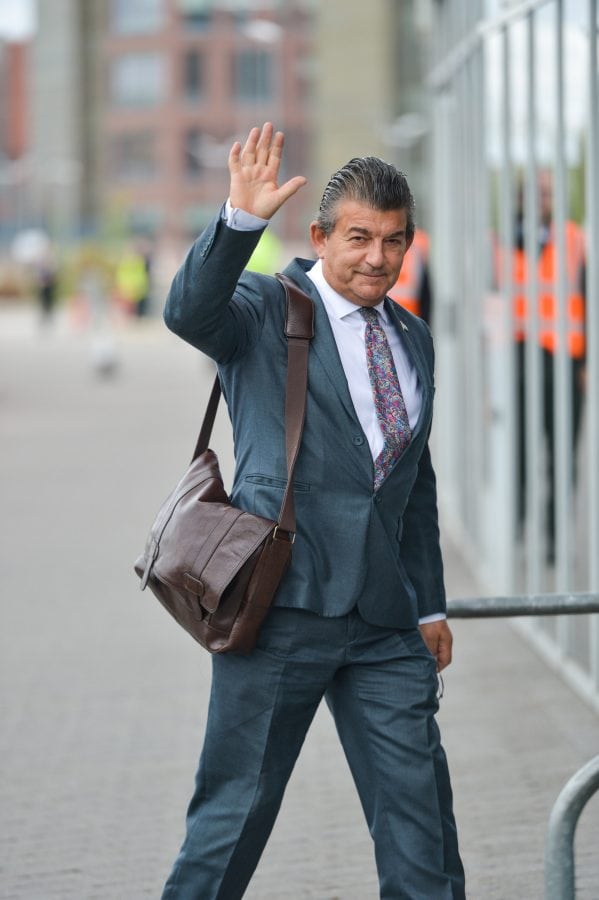 Their hit TV show Chucklevision ran from 1987 to 2009 and won them millions of fans.

This afternoon dozens of celebrities attended a private funeral service for the comedian with many paying tribute to him as they arrived. 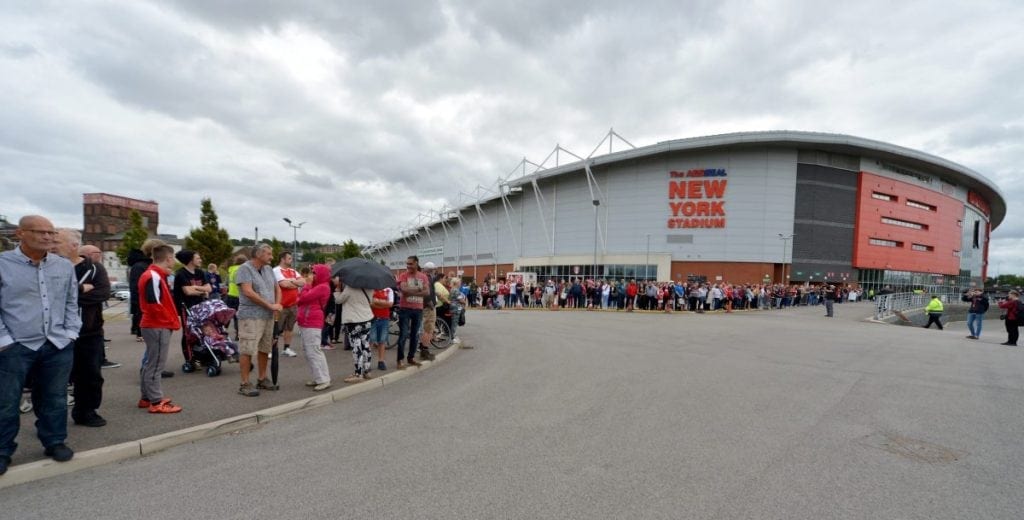 Crowds of well-wishers and fans cried out the Chuckle Brother’s famous catchphrase ‘To me, to you’ as the hearse carrying his coffin arrived in Rotherham, South Yorks. 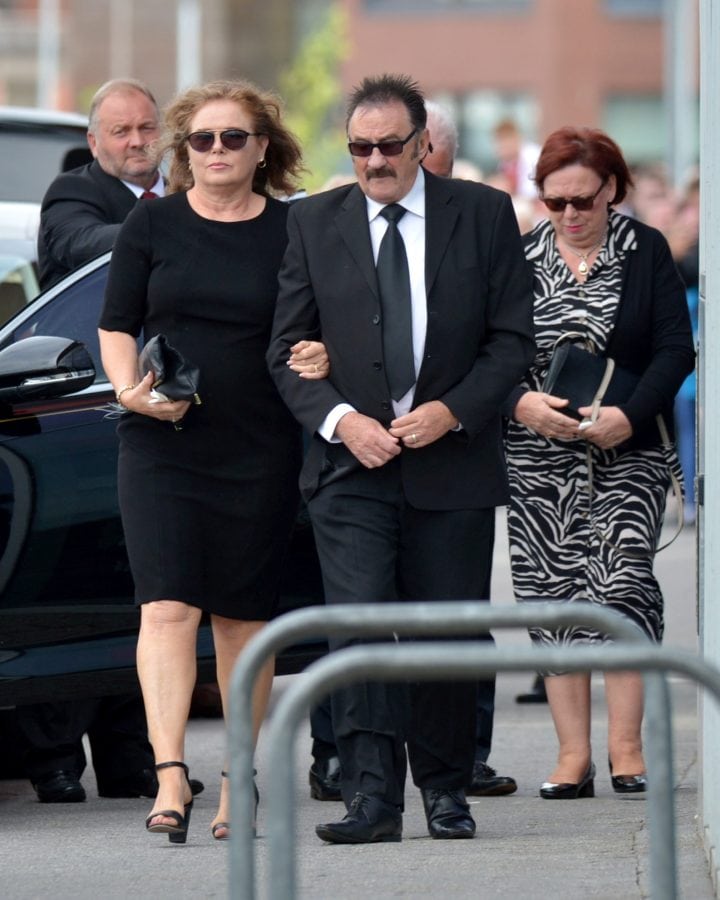 Tommy Cannon, of comedy duo Cannon and Ball, also arrived to pay his last respects at the New York Stadium in Rotherham along with kids TV presenter Don Maclean.

After Barry’s death, devastated brother Paul said: “I’ve not just lost my brother, I’ve lost my theatrical partner of many, many years and my very best friend.”

Today he helped carry his brother’s coffin into the stadium.

Barry was remembered in a moving fan tribute last Saturday (Aug 11) where fans echoed ‘to me, to you’ around the stadium on the 73rd minute – to mark his age at the time of passing.

The stadium is the home of Rotherham United football club, where Barry and Paul were honorary life presidents. 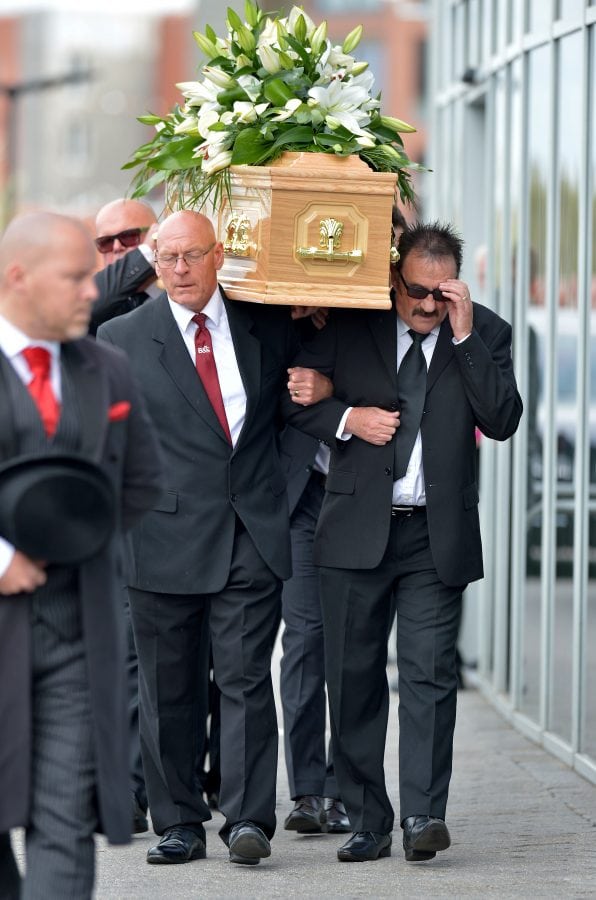 Don Maclean, who appeared on kid’s show Crackerjack, said he first met Barry and Paul in 1977 in panto in Nottingham.

Arriving at the funeral, he said: “Barry on stage was very funny but off stage he was quite a quiet man with a great depth of thought. He was a man of great intellect.

“I don’t think today can be a sombre affair. People will be very sad, It’s a terrible thing to think that he had gone, but I think there must be laughter.

“His life was about making people laugh, right across the generations.”

Fans of the late entertainer have also arrived from across the country to pay their respects.

Cathy and her son Sam, 15, left Oldham, Lancs., early this morning to be outside the service.

The pair used to watch the Chuckle Brothers in theatre and Cathy has them as her phone screensaver. 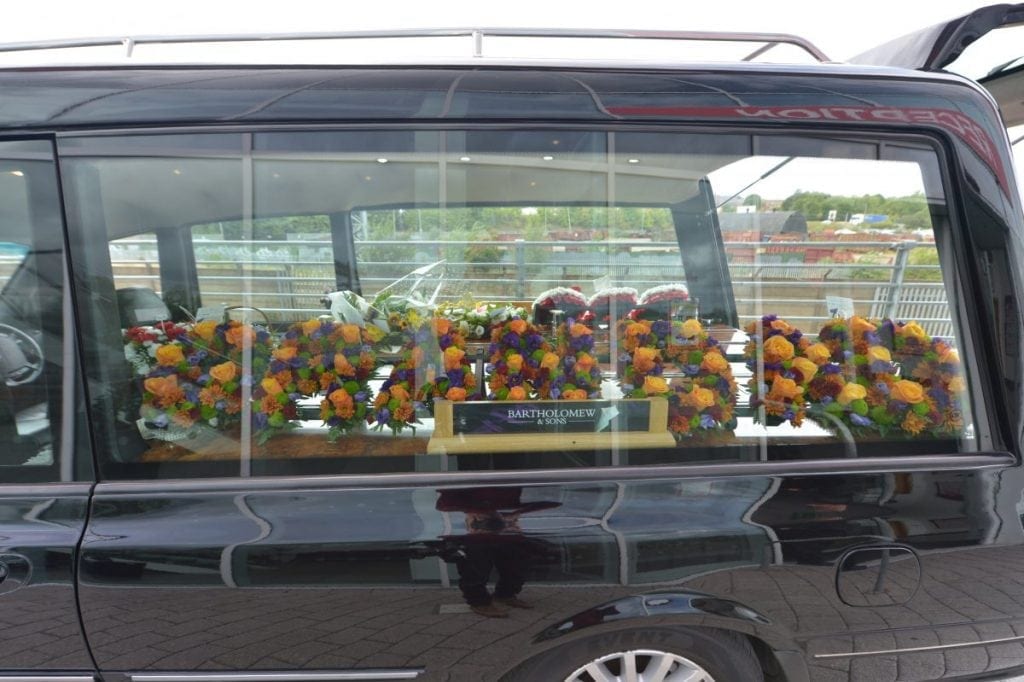 She said: “I say their ‘To me, to you’ catchphrase all the time.

It is thought Barry’s coffin will be carried into the player’s entrance of the stadium.

A statement from the family said: “Family and close friends we will be celebrating Barry Elliott’s life inside the New York Stadium on August 17 at 12.55pm. 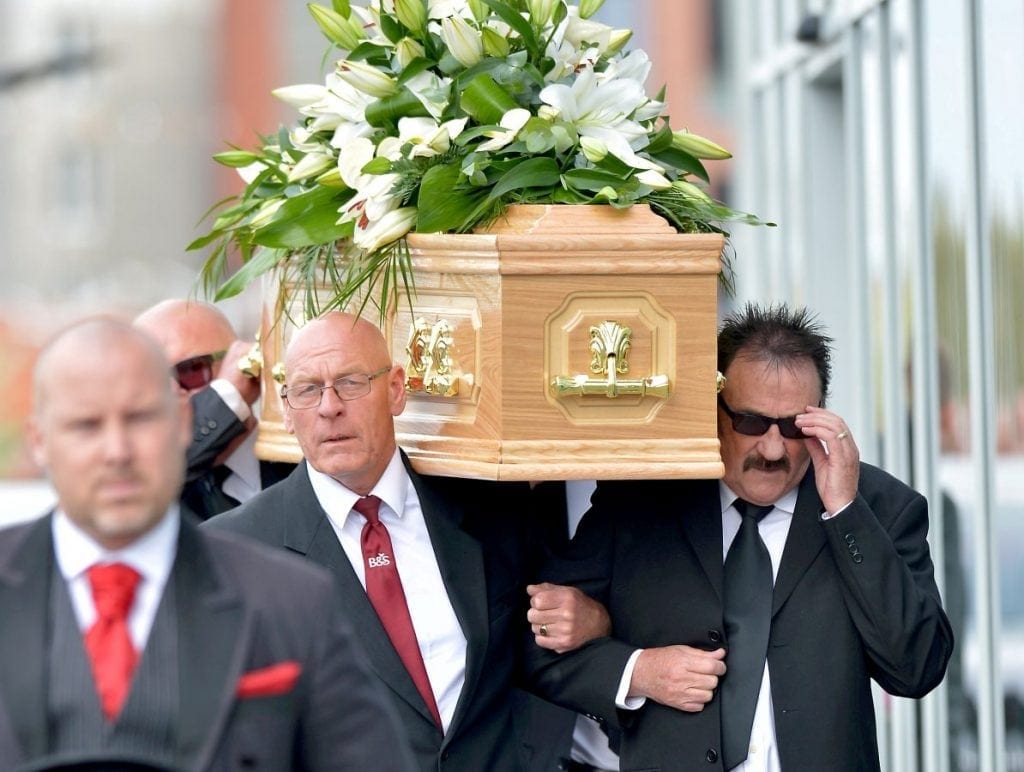 “As a family we would welcome fans to celebrate his life and pay their respects with us, outside of the New York stadium. There is an event for invited family and close friends which respectfully is private and by invite only.

“We are overwhelmed with the love and support we have received over the last few days.”