“It’s sickening that thieves should steal from the NHS and our medics when they were treating a poorly child." 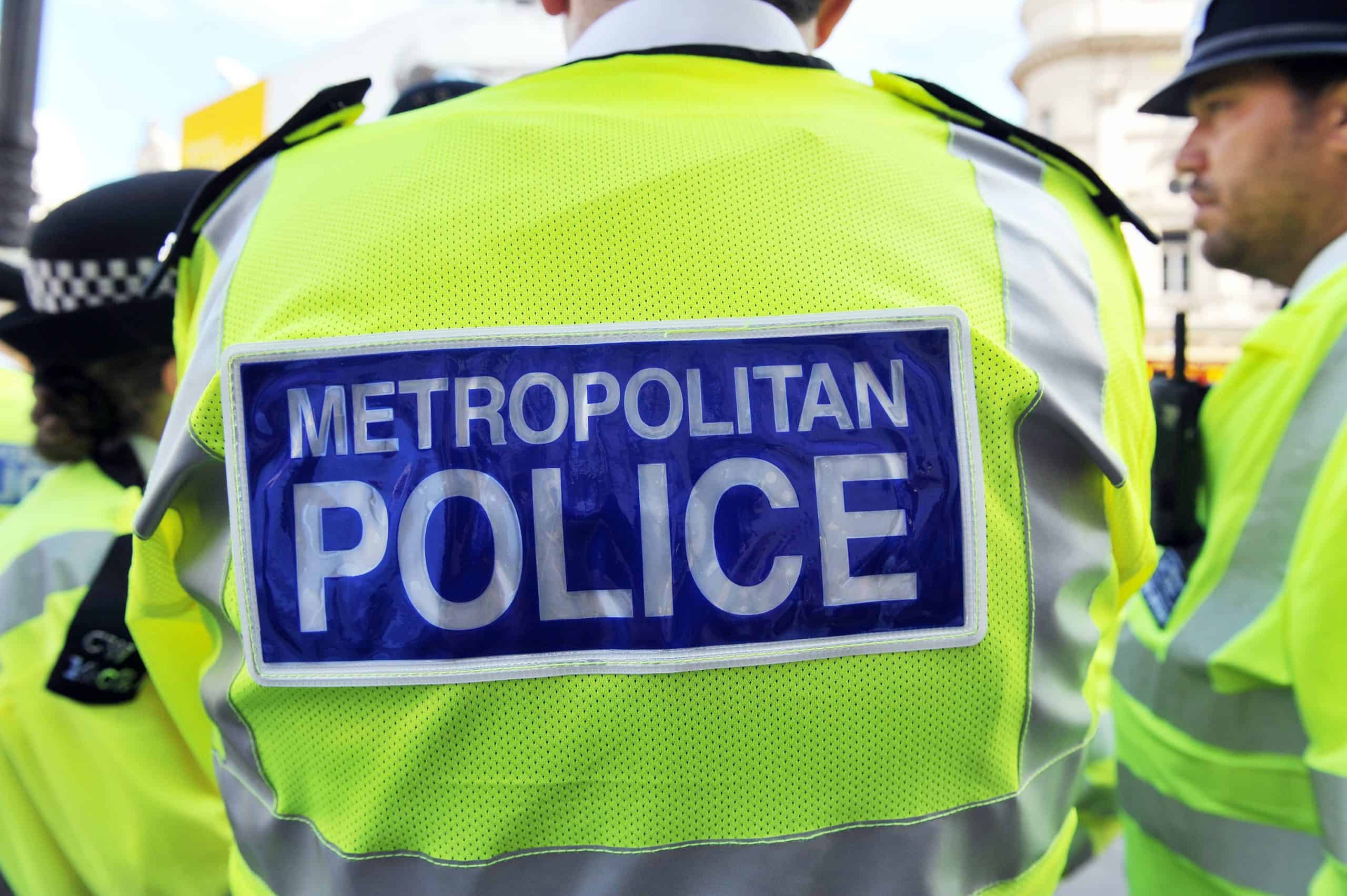 An ambulance called out to treat a sick little boy had its passenger window smashed and electronics stolen by thieves.

Keys, some of the paramedics’ belongings and an NHS iPad used as a Sat Nav were taken when the vehicle was left parked in a residential road.

The medics were in a flat in Erith, south east London, treating a sick child when the raid took place on Monday morning at around 7am.

As a result, the ambulance has since had to be taken off the road for repairs to be carried out.

A spokesman for the London Ambulance Service said: “It’s sickening that thieves should steal from the NHS and our medics when they were treating a poorly child.

“This break-in caused an ambulance to be taken off the road for repairs when it could be out responding to those who need us most.

“We encourage anyone with information to call police on 101.”

Social media users reacted angrily on Twitter, calling the thieves ‘scum’, ‘the lowest of the low’ and ‘the nastiest thing I’ve ever heard’.