One livid customer has launched a Twitter campaign to get the vegetable at the superstore in Cheltenham, Glous. 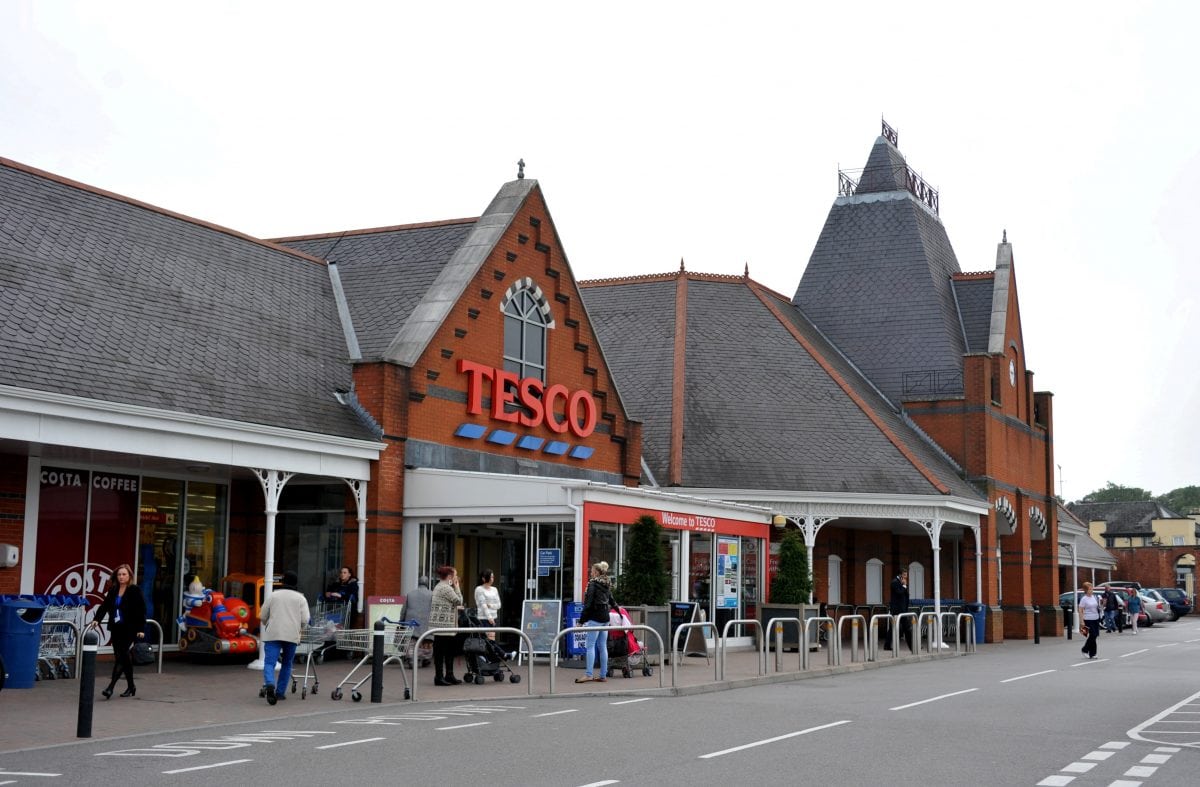 Shoppers in a posh town say they are outraged after its Tesco pulled AUBERGINES from the shelves.

Customers at the branch in Cheltenham were told the superstore would only restock the velvety-soft vegetable on request from customers.

But shoppers say it has caused ”anger, tears and devastation’ and have launched a campaign Twitter account ‘Cheltenham Problems – BRING BACK OUR AUBERGINES’.

One person wrote; ‘WHY HAVE YOU DONE THIS @TESCO WHY’.

The account posted a photo of a pile of aubergines with ‘RIP’ scribbled across alongside the caption; ‘Still can’t get over it #Cheltenhamproblems.’

The ‘scandal’ broke when local Harry Walton tweeted a customer service representative about the aubergines – who confirmed the news they had gone.

He tweeted: “What an odd thing this is. You shouldn’t be allowed to call it a ‘Superstore’ if you don’t sell aubergines!”

He said Tesco worker, called Sharon, also admitted she is a fan of the dark coloured vegetable.

“I am very sorry for any inconvenience this may cause, I wouldn’t be too happy about this myself,” she apparently wrote.

Sharon told Harry that he can ask at the service desk for the much-loved recipe ingredient to be restocked.

But she added that it wasn’t a ‘guarantee’ it would work.

On the campaign page a popular meme of a red-haired teenager crying with the caption ‘Feel like pure s*** just want her back’ was posted alongside an image of an aubergine.

The vegetable – commonly used in moussaka, ratatouille, stews, salads and curries – currently retails at 70p across the supermarket chain.