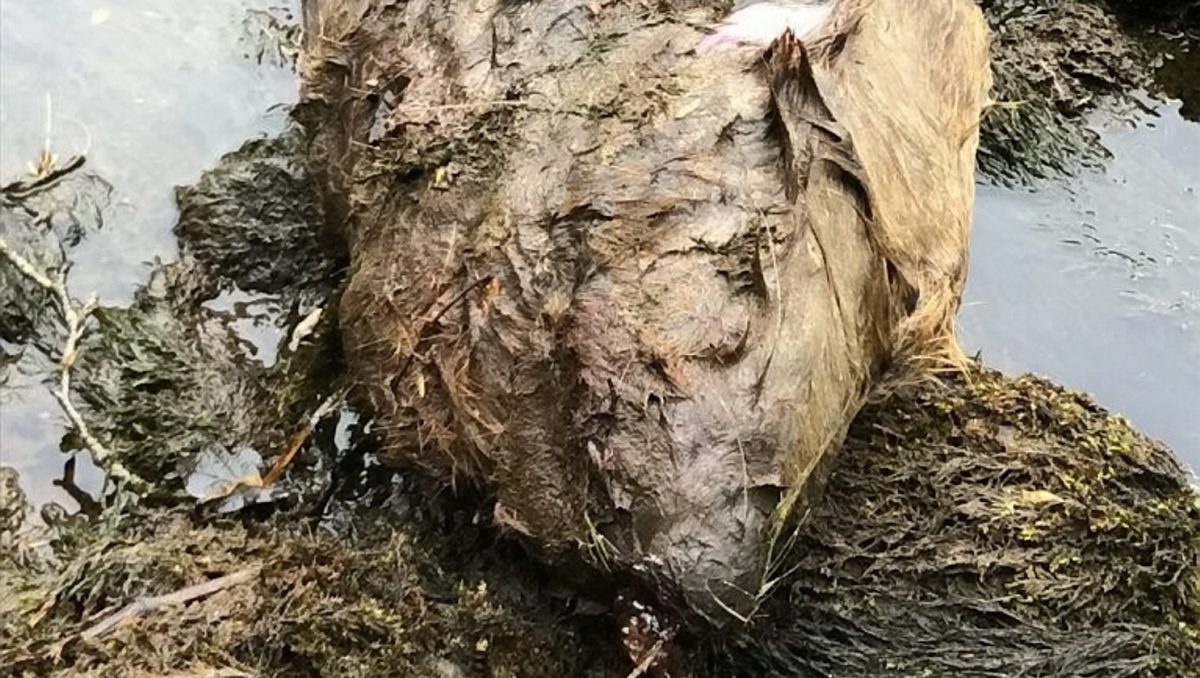 This is the shocking picture of a pregnant beaver which was shot in the head and killed – less than two weeks after the animals became a protected species.

It is understood the beaver was pregnant and found not far from Crieff, Perth and Kinross.

A post-mortem examination is said to have shown it had been shot in the head with a shotgun, which didn’t kill it, and was later “finished off” with a rifle.

Derek said: “You can see the bullet wounds. Some others worse.

“No justification at all that’s credible.

“This is the guardians of the countryside on a moral norm.

“Post-mortem showed it to have been shot in the head with a shotgun, which didn’t kill it, later finished off with a rifle.

“There are fewer than a thousand beavers in Britain. This is an outrage.”

Other shocked users described the attack as ‘disgusting’ and ‘awful’.

On May 1 the Scottish Government brought into force a new regime giving beavers legal protection.

To kill them, or destroy their dams or lodges, people have to be granted a licence by Scottish Natural Heritage (SNH).

But farming leaders have previously raised concerns about the damage caused to agricultural land from their dam-building.

A spokesman for Scottish Natural Heritage said: “We can confirm this beaver wasn’t shot under licence.

“We understand the SSPCA will be investigating this further.

“Beavers are now a protected species.

“Anyone suspecting an offence has been committed should contact Police Scotland.”