Digraced father-of-two Julian Monaghan, 49, had been due to be the third pilot on an overnight Boeing 777 flight from Gatwick to Mauritius 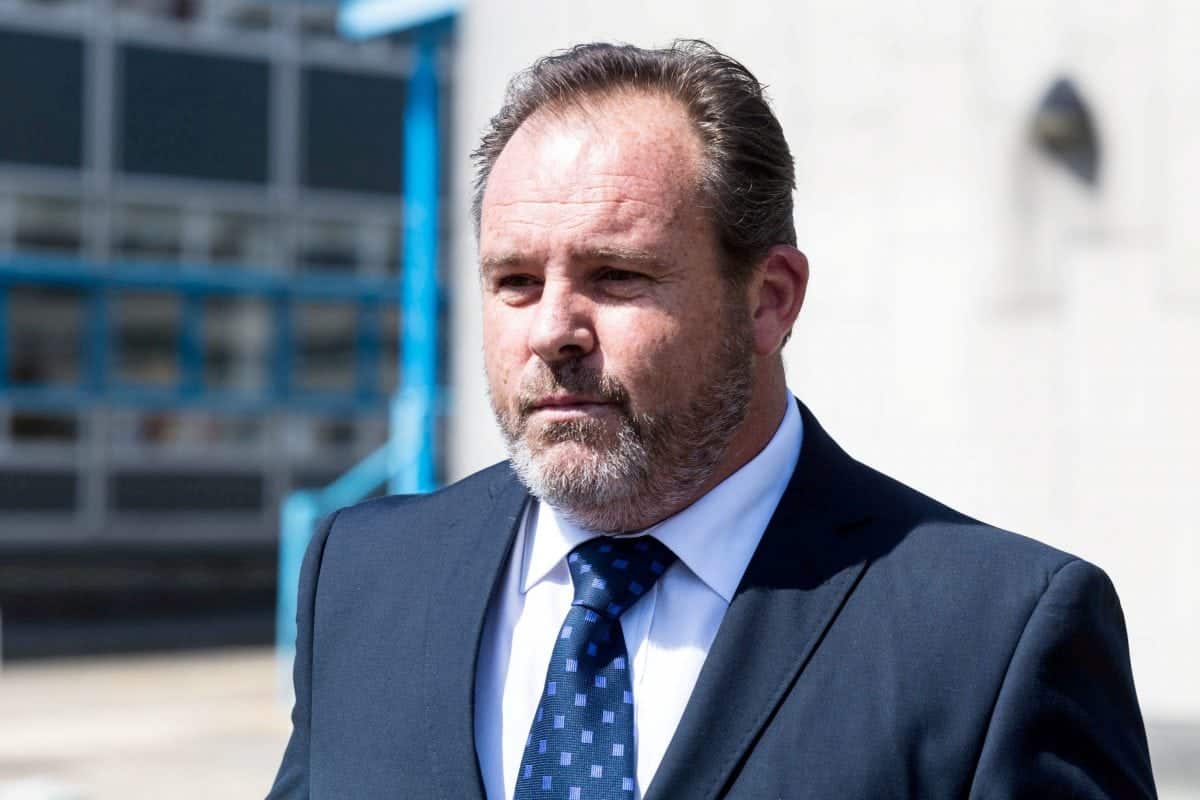 A British Airways pilot who turned up to work four times over the drink fly limit faces at least nine months behind bars.

Julian Monaghan, 49, had been due to be the third pilot on a Boeing 777 flight to from Gatwick Airport to Mauritius at 8.20pm on 18 January.

But a flight technician became concerned when they smelt alcohol on Monaghan’s breath and police were called.

He was arrested and found to have 86mg of alcohol per 100mg of blood – four times over the legal limit of 20mg allowed for air crew and just over the drink drive limit of 80mg.

Appearing at Crawley Magistrates’ Court in a smart black suit, the former pilot admitted one count of reporting for duty as a pilot while over the limit.

Mal Wotton, prosecuting, said two similar cases, in 2015 and 2017 had both been sent to the Crown Court for sentencing and resulted in imprisonments of ten and nine months.

The pilots in those cases were seven times and three times over the limit for flying respectively.

Emelyn Jones, defending, said his client had had drunk a vodka and coke at 10.30am.

Pilots must follow a strict ‘bottle to throttle’ policy in which they are not allowed to drink eight hours before their flight, it was said.

He said: “In this particular case Mr Monaghan was not due to take up his responsibility of the plane on take off.

“He was a non operator, the third pilot. He was not charged with taking up his role of pilot until several hours into the flight.

“There is a strict prohibition of consumption of alcohol eight hours before turning up for duty.

“His eight hour prohibition began at five past 12.”

Mr Jones said Monaghan had been a passenger on a flight the night before and had not slept.

He added: “He had the drinks that morning to help him sleep in the afternoon. He spent the day without food and without sleep.

“He turned up for work appalled astonished and horrified to find he was over the limit. 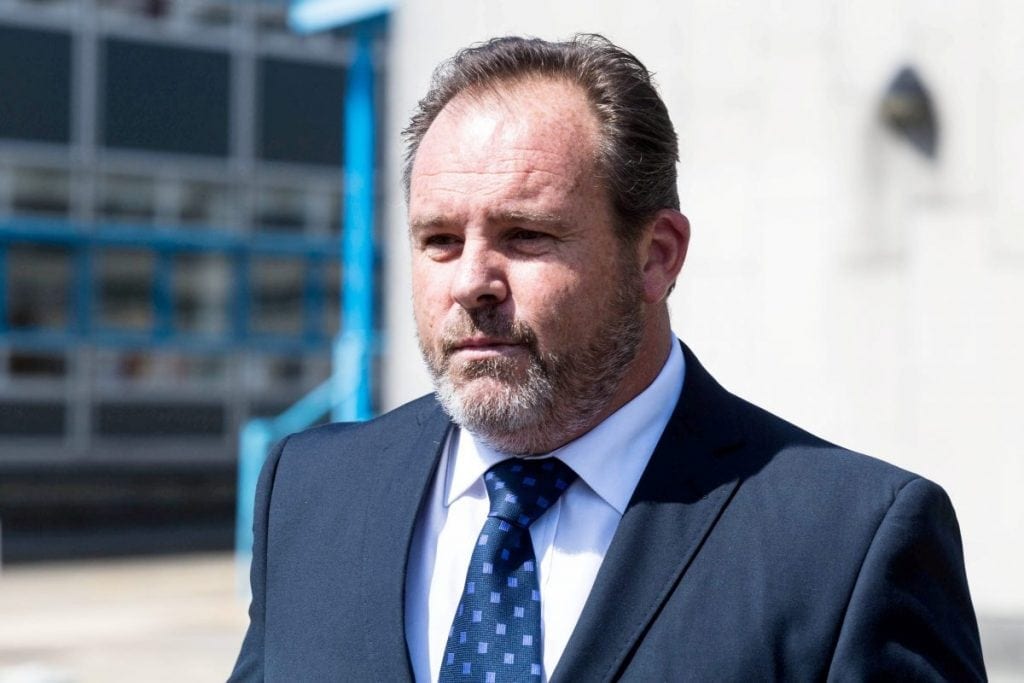 “No harm was in fact caused. He was careless not reckless or wilfully ignoring the prohibition of alcohol before the flight.”

Mr Jones added Monaghan had now “thrown away his career.”

He said: “By his guilty plea he has thrown away the only career he has ever known. He has been a pilot his whole life and that has gone.”

He said although Monaghan was four times over the flying limit he was only just over the drink drive limit.

But this was rejected by chair of the bench Dr David Higgins, who said: “We have to say the comparison to drink driving is somewhat spurious.

“Driving a Boeing 777 is somewhat different to driving a car on the road.”

Dr Higgins ruled the case would be sent to Lewes Crown Court for sentencing.

He said: “We think in these circumstances we have to commit this to the Crown Court.

“Based on case law the starting point is nine months even with a guilty plea.

“I think your client needs to be aware and prepare himself that an immediate custodial sentence is highly likely.”

Monaghan, who gave his address as his solicitors firm, admitted one count of reporting for duty as a pilot while over the drink driving limit.