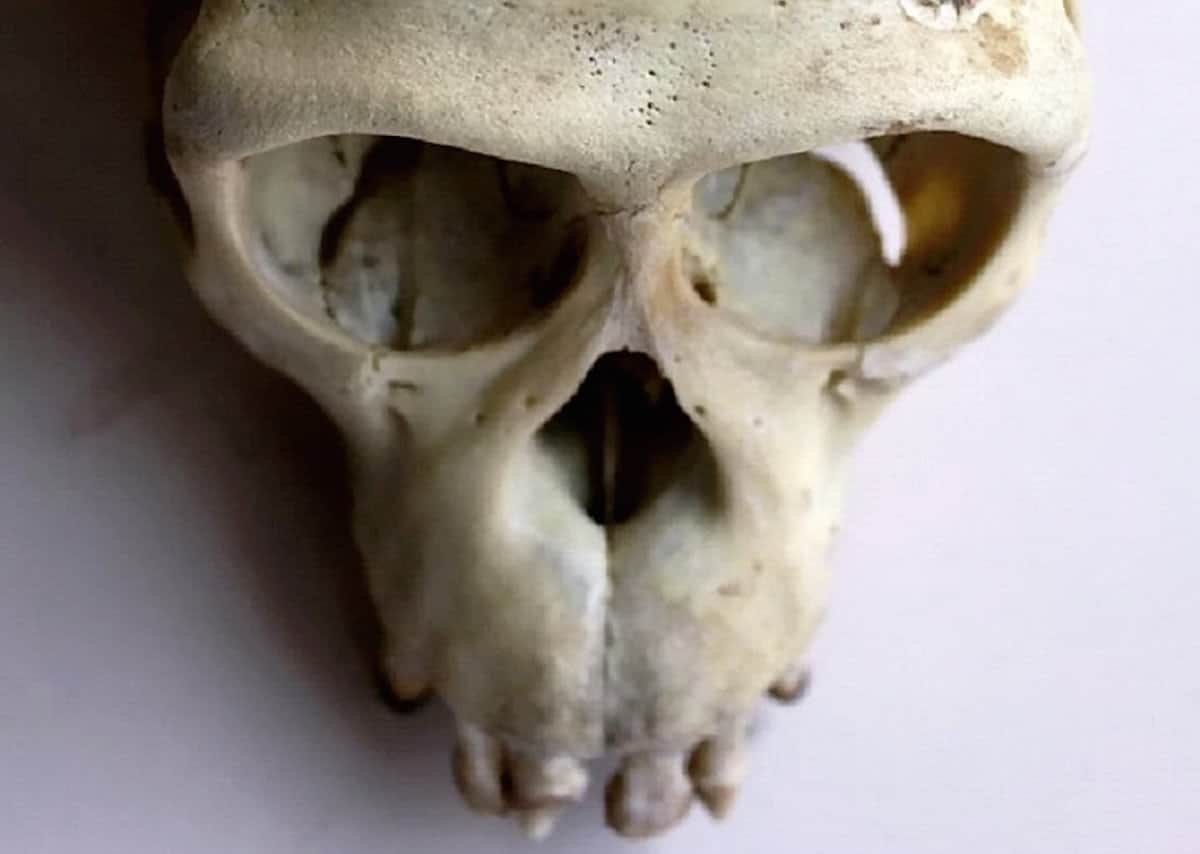 An importer who sold the skulls of endangered species including monkeys, crocodiles and a bear has been spared jail.

Peter Bailey, 65, was caught trying to sell skulls of primates including chimpanzee, drill, guenon, mangabeys, macaques and colobus as well as other endangered species such as crocodiles, elephant, Asian Black Bear and whales.

Inner London Crown Court heard he offered and sold items without the necessary certificates or import permits required for the trade to be deemed legal.

Two baboon skulls were sold to a UK buyer after they were advertised on-line as “taxidermy monkey skull, baboon, curio, collectable skull, rare” and sold for £140 and £170 respectively.

In a police interview Bailey admitted he had imported specimens from Africa.

The items were examined by Government appointed wildlife inspector who concluded many of the primate specimens originated from west or central Africa and had been taken from the wild recently.

This is of particular concern in relation to drills which are critically endangered species.

He was found guilty of four counts of keeping Convention on International Trade in Endangered Species items for sale, one of offering items for sale and one for selling an item.

Today at the same court he was sentenced to a total of 26 months suspended for 18 months and ordered to do 120 hours of unpaid work and pay costs of £4,000.

He was found not guilty of two additional counts of being knowingly concerned in the fraudulent evasion of a prohibition on the importation of goods.

Bailey, of Brixton, was was given 26 months, suspended for 18 months and ordered to complete 120 hours of unpaid work and pay court costs of £4000.