by SWNS
in Must Reads, Travel, Travel News 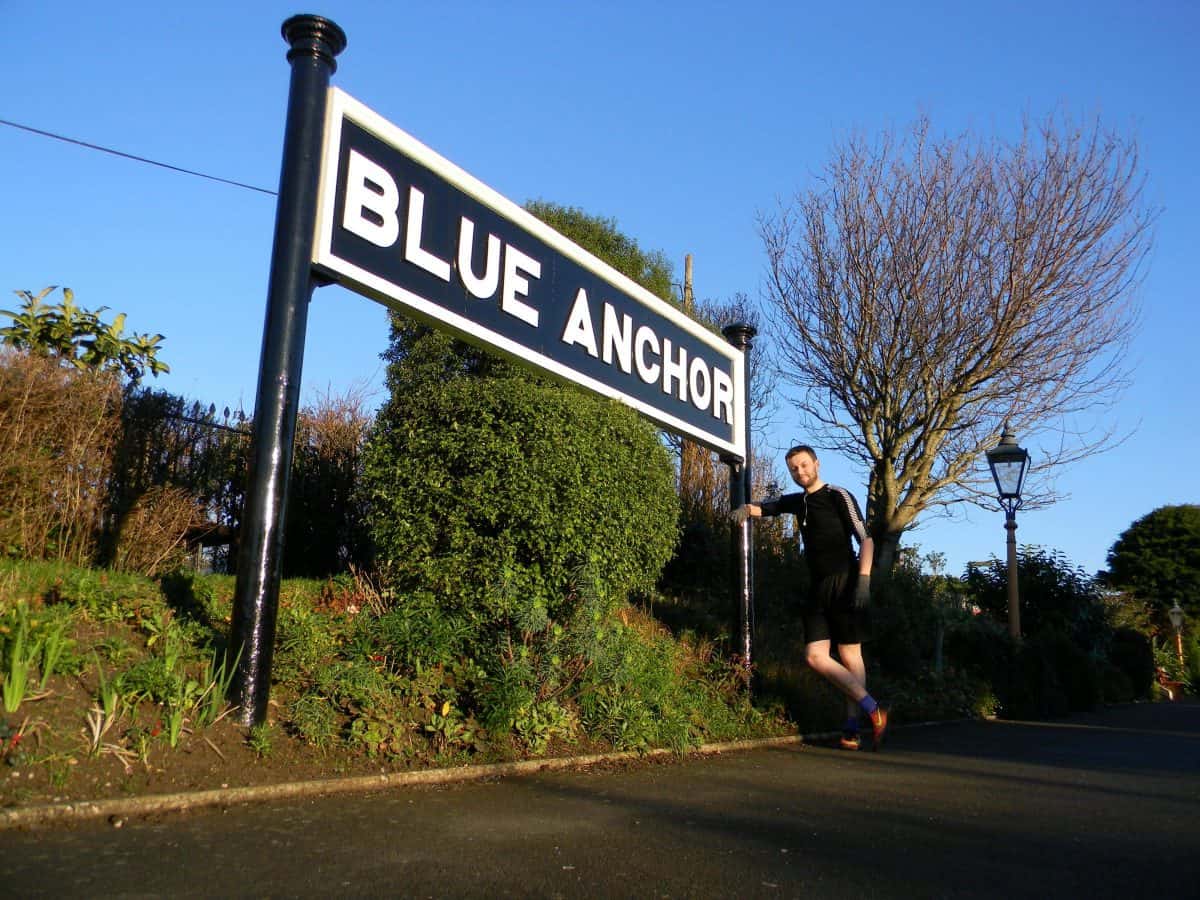 A runner has become the first person to beat a train over its 24 mile route.

Joseph Rogers ran the same course as the train, visiting every station along the line and beat it to its destination.

Joseph left Bishops Lydeard Station in Somerset with the first service of the day at 10.15am and arrived in Minehead at 3.44pm – three minutes before the final arrival.

He then returned to Bishops Lydeard on the final departure from Minehead at 4.15pm.

Along the route, totalling 24.1 miles, he received signatures from volunteers at all the stations to record his time and even stopped at the unmanned Doniford Halt.

Such a challenge had been proposed on the official West Somerset Railway website for the year, but until now, on one had officially raced one of the services on the railway.

Joseph, who works for the railway, completed the challenge only a few days left before the trains stopped running for winter maintenance.

He said: “Hopefully many more will come forward to attempt this in the future.”

“It would be a great way to help raise money for some worthy causes, including the railway itself.”