Patricia Robertshaw, 42, pleaded guilty to four counts of fraud and one count of forgery while working Yorkshire Cancer Research, a court heard 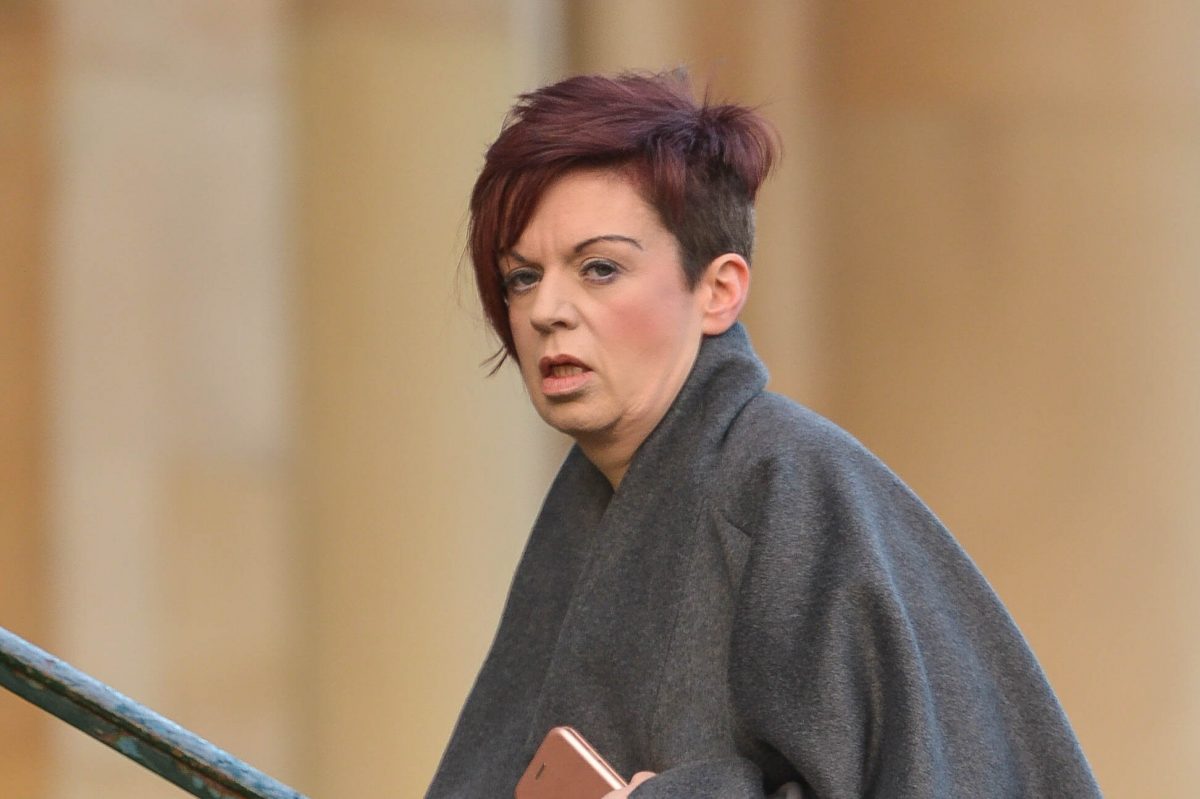 A former events manager who defrauded the cancer charity she worked for out of £90,000 is facing jail.

Patricia Robertshaw, 42, pleaded guilty to four counts of fraud and one count of forgery while working at Yorkshire Cancer Research.

Robertshaw worked for the Harrogate-based charity from 2015 to 2017.

Judge Andrew Stubbs QC, ordered Robertshaw to present an affidavit at the sentencing listing her assets. He said: “Due to the nature of the crime, I would like you to present a list of all your assets including property that you could have benefited through your crimes.”

Defending, Catherine Silverton told the court Robertshaw has had a history of mental health problems which could have contributed to the crimes.

She is charged with four counts of fraud by false representation, dating from September 2015 to November 2017, and one count of making a false instrument with intent that it be accepted as genuine between January 2013 and February 2013.