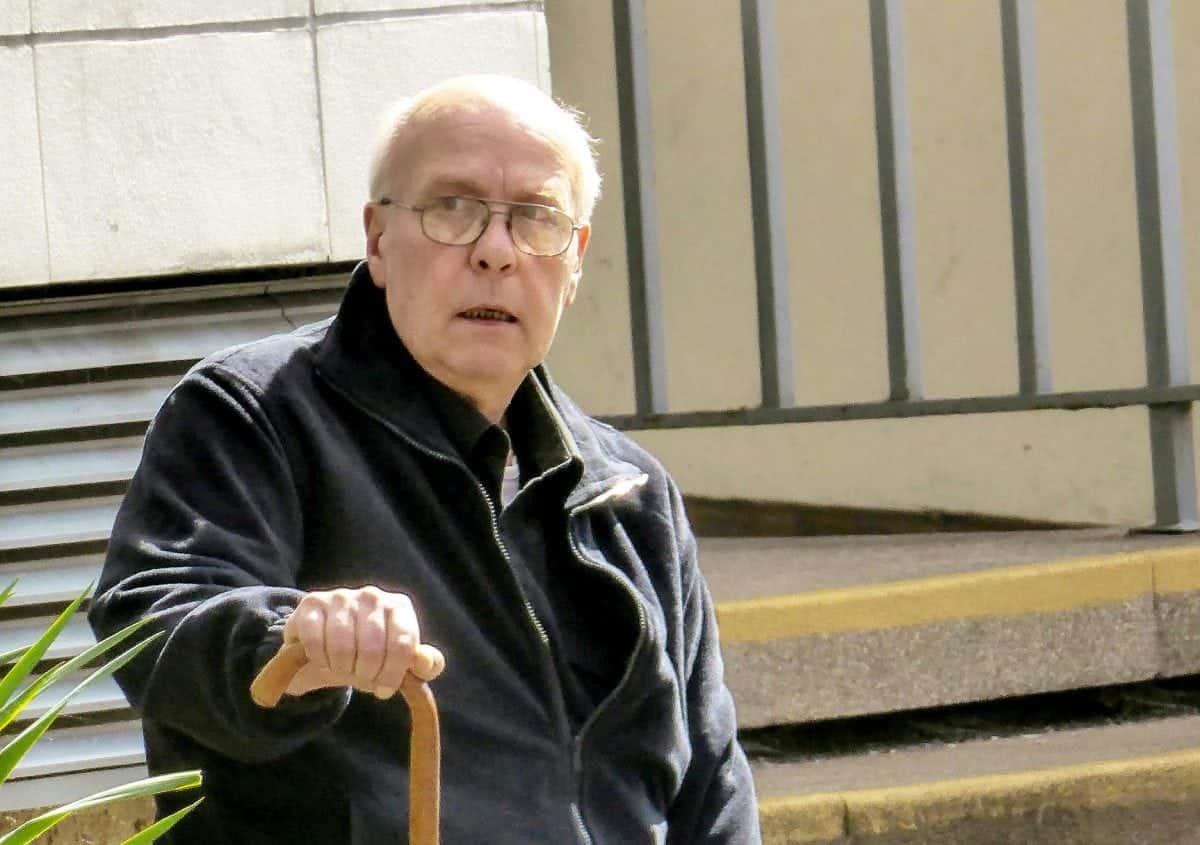 A retired teacher and former youth club leader who sexually abused young girls more than 25 years ago will not be jailed – because he has dementia.

But two weeks before his trial he was deemed mentally unfit after he was diagnosed with dementia.

Instead, a trial of fact took place at Warwick Crown Court on Friday (27/7), where a jury was asked to decide whether he did the acts alleged.

And in relation to 16 of the 21 allegations, they found that he did, but found him not guilty of the other five.

But because of the finding that he was unfit to stand trial, Westley, of Cubbington, Warks., was told he will not be jailed.

Instead, he will either be detained under the Mental Health Act, given a supervision order or an absolute discharge. 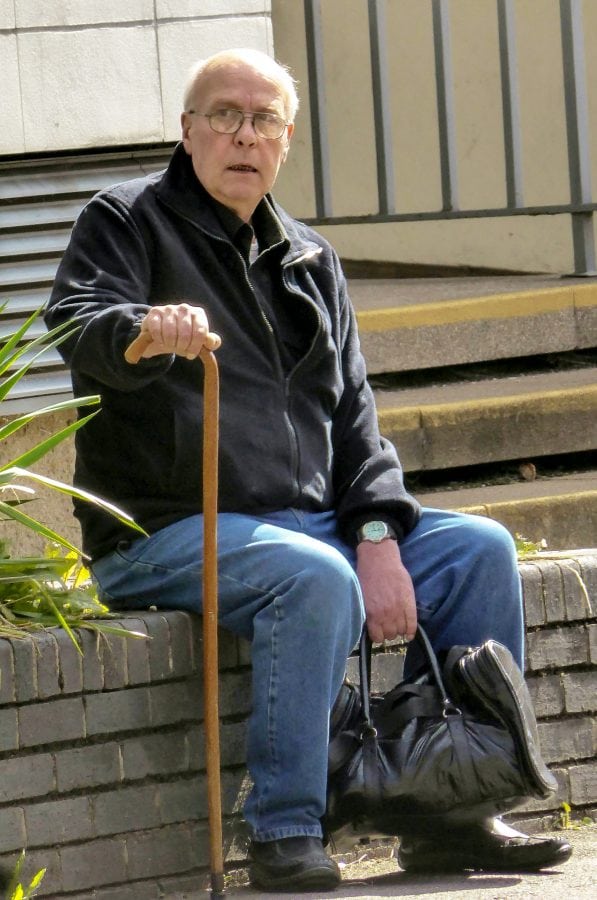 Wesley first appeared at court in December 2016 when it was revealed that he committed offences against four girls between 1977 and 1992.

At that time Wesley was a teacher at North Leamington School, and was also a youth club leader at Cubbington Methodist Church.

Scott Coughtrie, defending, said: “This is a four-complainant historical sex case over a period of 15 years, and we are told there are potentially 30 witnesses in respect of his behaviour.

“This is a very complex historical case.”

Judge Stephen Eyre QC said: “He knows whether he has or has not committed these offences.”

But two weeks before it had been due to start, the trial had to be adjourned after the court was told that Wesley was in hospital.

Wesley will be sentenced at Birmingham Crown Court on Wednesday (1/8).