An 82-year-old pervert who climbed into a woman’s bed and told her: “It’s about time I gave you a good seeing to,” has been spared jail – because he was hard-working. Alan Stevenson, 82, clambered under the covers with the victim, in her 20s, and tried to grope her before she screamed and told him […] 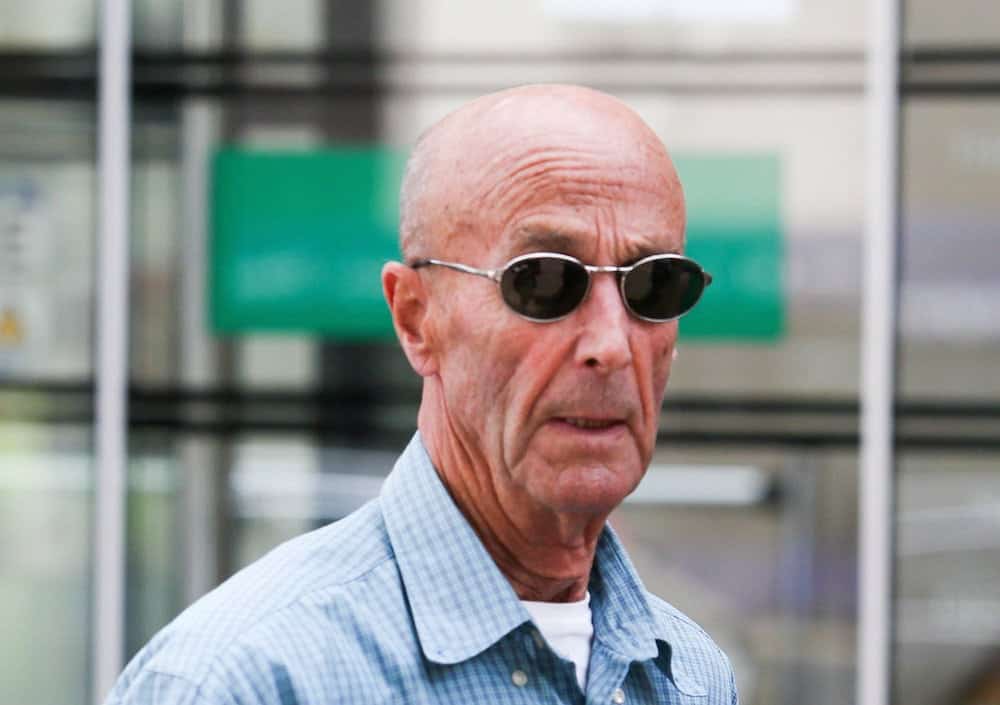 Alan Stevenson. An 82-year-old Long Eaton man has been found guilty of attempting to sexually assault a woman after he got into bed with her. See NTI story NTIPERV. But Alan Stevenson, a retired welder for Rolls-Royce, was cleared by a jury on a second allegation of sexually assaulting the same woman. Stevenson had denied the attempted sexual assault and sexual assault of the victim in her twenties in 2015. She alleged he got into bed with her naked and said: "It's about time I gave you a good seeing to. You've had it coming for ages."

An 82-year-old pervert who climbed into a woman’s bed and told her: “It’s about time I gave you a good seeing to,” has been spared jail – because he was hard-working.

Alan Stevenson, 82, clambered under the covers with the victim, in her 20s, and tried to grope her before she screamed and told him to get out.

Retired Rolls-Royce worker Stevenson was found guilty of attempted sexual assault but was cleared of a second charge of sexual assault.

Stevenson, of Long Eaton, Derbys., walked free from Derby Crown Court on Monday (10/7) after he was handed a five-month sentence, suspended for a year.

Recorder Sally Hancox said: “This was an unpleasant episode where you got into her bed pretty early in the morning in a state of undress.

“She was bemused by what you did and removed herself from the bed and the house because of your behaviour.

“When you spoke to the probation service, you told them you accept that what happened that morning was a big mistake.

“It was and your behaviour was wholly unacceptable under the circumstances. Offending of this nature is behaviour that cannot and should not be tolerated.

“You were convicted by a jury so I cannot give you any credit for a guilty plea. But you are 82 years old and you were a hard-working man.

“I am also aware this offence followed the sad loss of your wife.”

The court heard Stevenson, a widow, climbed into the victim’s bed at 6am in August 2015.

During jury heard he told the victim: “It’s about time I gave you a good seeing to. You’ve had it coming for ages.”

She then pushed him away and threatened to “scream the house down” if he did not get out.

Philip Plant, defending, said: “He is 82 and has no convictions. But it is difficult to argue it does not cross the custodial threshold.”

Stevenson was also placed on the sex offenders’ register for seven years and handed a seven-year sexual harm prevention order forbidding him to contact the victim.