The GMB Union responded to the ‘disappointing’ Taylor Review as the report was published today. While the union welcomed recommendations such as scrapping the long despised Swedish Derogation and the acceptance that the Gig Economy isn’t working for workers, it challenged the Government to grasp the nettle and tackle the whole of the precarious economy. […] 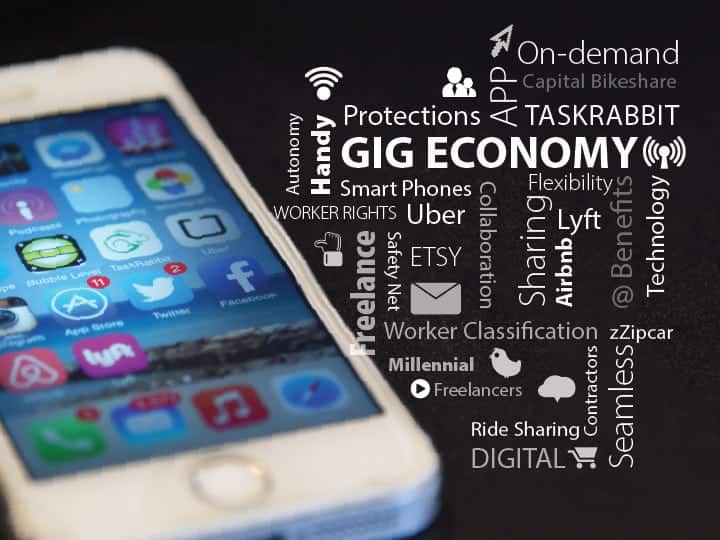 The GMB Union responded to the ‘disappointing’ Taylor Review as the report was published today.

While the union welcomed recommendations such as scrapping the long despised Swedish Derogation and the acceptance that the Gig Economy isn’t working for workers, it challenged the Government to grasp the nettle and tackle the whole of the precarious economy.

Matthew Taylor, who was commissioned last year by the Prime Minister to carry out this review, will today publish his 7 principles to achieve “good quality work for all”.

Alongside the research, a poll of insecure workers showed that:

– 61% said they have been to work while unwell for fear of not being paid, losing their job or missing out on future hours

– 35% would struggle to cope with an unexpected bill for £500, such as a car needing repairs or washing machine needing to be replaced

– 78% previously had permanent employment, highlighting the changing nature of the workplace

Tim Roache, GMB General Secretary, said: “The recommendations in the Taylor Review show some laudable aims on the surface – and of course any progress in basic employment rights is welcome – but as a whole it’s a disappointing missed opportunity.

“Everyone can pay lip service to wanting good quality, well paid work but employers could offer that right here and now, they simply choose not to. They won’t decide to do so just because they’re asked nicely.

“The exploitation of insecure workers is a deliberate and a core part of company business models, where any loophole is exploited to pay workers less and make more profit for employers.

“This isn’t a quirk of the system, this is the system – and without regulation this system will inevitably continue.

“Even good employers will be forced to adopt these practices in order to remain competitive.

“Exactly a year ago Theresa May promised a country that works not for a privileged few, but for every one of us.

“If the Government are serious about decent work they need to set about enforcing current laws, making sure companies actually pay their taxes like the rest of us and end the insecure work epidemic that continues to spread like wildfire through the economy.

“Because as the report rightly says, insecure work impacts on all of us – lost tax revenue, chronic mental ill health, inability to plan, save, pay into a pension and in the undercutting of those businesses who do treat people properly.

“The current state of play is transferring risk from employers to the rest of society. We are all paying a price for that.

“This is a missed opportunity to tackle the big picture and radically overhaul the world of work – when at the moment, even the most basic laws are not being enforced.”