Matthew Whitehall, 25, subjected the victim to a terrifying ordeal before threatening to kill her family if she told police 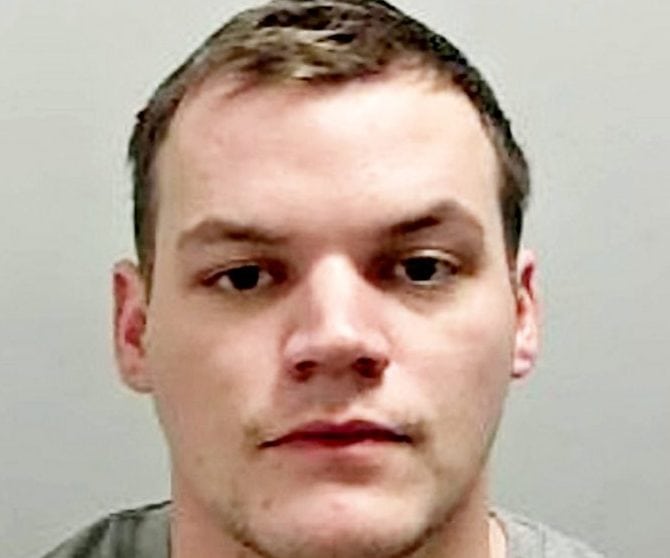 A rapist who forced a woman to take a bath to destroy the evidence and threatened to kill her family if she reported him to police has been jailed.

Matthew Whitehall, 25, subjected the woman, in her 20s, to a terrifying ordeal at his home before forcing her to clean herself.

He attacked the woman at his home in Bedworth, Warks., on January 19 this year.

Despite him threatening to butcher her family, the woman bravely reported him and armed police swooped on his home but he had already fled.

Two days later he handed himself into a police station in nearby Nuneaton. 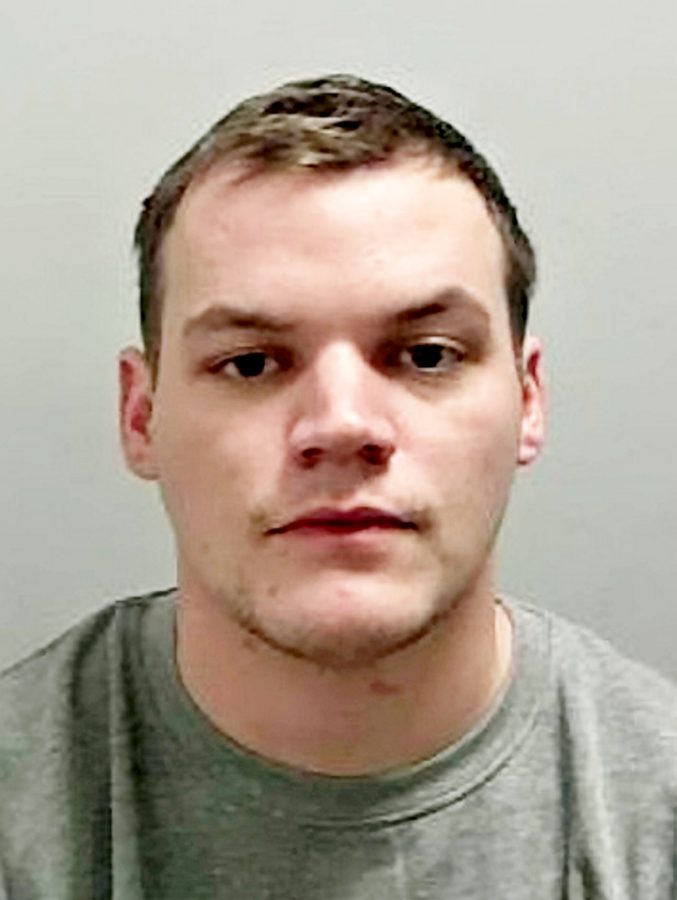 On Wednesday (24/7) he was jailed for 12 years after he was found guilty of rape and making threats to kill following a trial at Warwick Crown Court.

He was also slapped with a 20-year restraining order banning him from contacting the victim.

After the case, Detective Constable Karl Roberts, of Warwickshire Police, said:
“Whitehall is clearly a dangerous man and we are pleased the jury saw through his lies and found him guilty.

“His actions have had a huge impact on his victim who has shown great courage in working with police throughout the investigation and trial.

“Her bravery has ensured today’s outcome.

“Following this sentence I hope she can rebuild her life. I hope her courage gives other
victims of sexual offences the confidence to come forward and report their ordeal.

“Police will always investigate and do everything in their power to bring offenders to justice.”