Michael Tovey, 73, was Professor of Industrial Design and Reader in Design Pedagogy at Coventry University 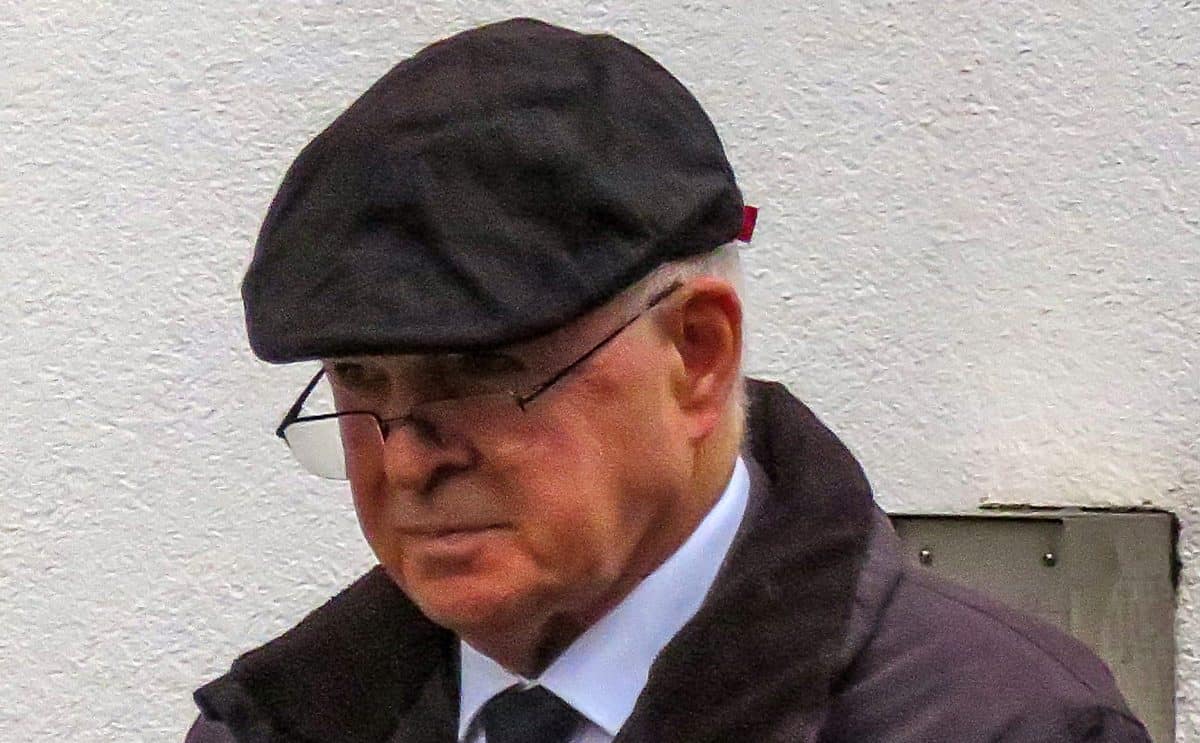 A retired university professor who scoured the internet for indecent images of children because he had “too much time on his hands” has been spared jail.

Michael Tovey, 73, amassed a library of almost 750 vile photographs and videos, including some showing babies being sexually abused.

Police received a tip-off and swooped on his sprawling £800,000 house in The Spinney, Coventry, and discovered the depraved collection on his computers.

A court heard he became hooked on indecent images after having “too much time on his hands” following his retirement from academia.

On Thursday (20/2) Tovey, who now lives in Leamington Spa, Warks., was handed a two-year community order at Warwick Crown Court.

He was also ordered to do 180 hours of unpaid work, pay £340 court costs and to register as a sex offender for seven years.

Judge Peter Cooke told him: “It is a tragedy that a man of 73 years of age who had, certainly until his mid-60s, led an exemplary life should have blighted his later years with behaviour of this nature.

“You committed these offences when you were a retired university professor, living on a substantial pension, who could look back on a lifetime of achievement – not just personal achievement, but the achievement of helping and educating others.

“I think there is a great deal of force in the submission that the acute level of public shaming for a man who has lived as you had is a very punitive feature, as is the fact that it has taken two years before we arrive at this position.

“You had led a very busy life. A lot of people struggle with the change when retirement comes.

“You were isolated to a degree you were unfamiliar with, and you had too much time on your hands, and you fell into deeply unfortunate patterns of behaviour which crossed the boundary into becoming criminal.

“The prospects of you doing anything like this ever again are vanishingly low.

“I have concluded a just and proportionate sentence in this case is a community order.”

Police raided his former home in Coventry and seized his MacBook and Apple laptops, together with an external hard drive.

Ian Ball, prosecuting, said: “Police found 11 images, including one movie, in the most serious category A, showing children being subjected to penetrative sex acts.

“There were a further 11 in category B of children taking part in non-penetrative sexual activity, and 749 category C images of children.

“Among the more serious images was a movie showing a baby having oral sex performed on it, and another of a child aged seven or eight, tied up and being subjected to a sex act.”

There were also two drawings and one computer-generated image depicting children in sexual poses and 131 images of extreme pornography showing women in sex acts with animals.

When Tovey was questioned again, he gave a prepared statement in which he said he was “addressing the situation.”

Tovey was Dean of the Coventry School of Art and Design for 18 years before being made Professor of Industrial Design and Reader in Design Pedagogy.

Kevin Saunders, defending, said: “The great tragedy for this defendant is that a lifetime of achievement will for ever more be viewed with cynicism.

“This chapter of offending will mar all the good he did achieve in the years prior to this episode.

“His inevitable public shaming can be considered punitive of this case.”