"I crossed the road to take a photo of it and was struck by how powerful the message and symbolism of it is." 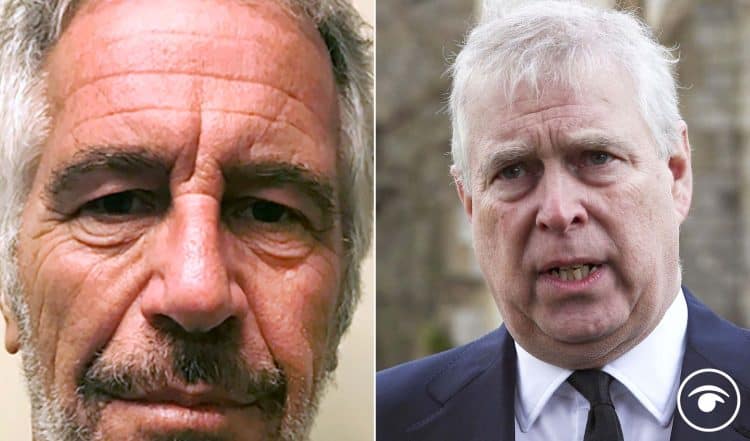 A huge mural has been painted on the side of a house mocking Prince Andrew by showing him wearing a “Jim’ll Fix It” badge.

The caricature shows the under-fire royal wearing a ‘Jim Fixed It For Me’ badge – alluding to the serial sex offender Jimmy Savile’s long running television show.

The work was painted in Oxford and has attracted a lot of attention from locals.

There is not a link between Savile and the Prince, who is facing a civil court case in New York over sexual assault allegations, which he denies.

It is unclear at present who is the artist behind the graffiti or what their intentions were but one councillor said it demonstrated the strength of feelings held by local residents.

She said: “I was on my way to a meeting this morning when I spotted the art work. I crossed the road to take a photo of it and was struck by how powerful the message and symbolism of it is.

“I think it reflects just how angry and engaged people are about the state of democracy in our country.

“It speaks to power, the establishment and it speaks about how both reinforce each other’s power to the detriment of the people.”