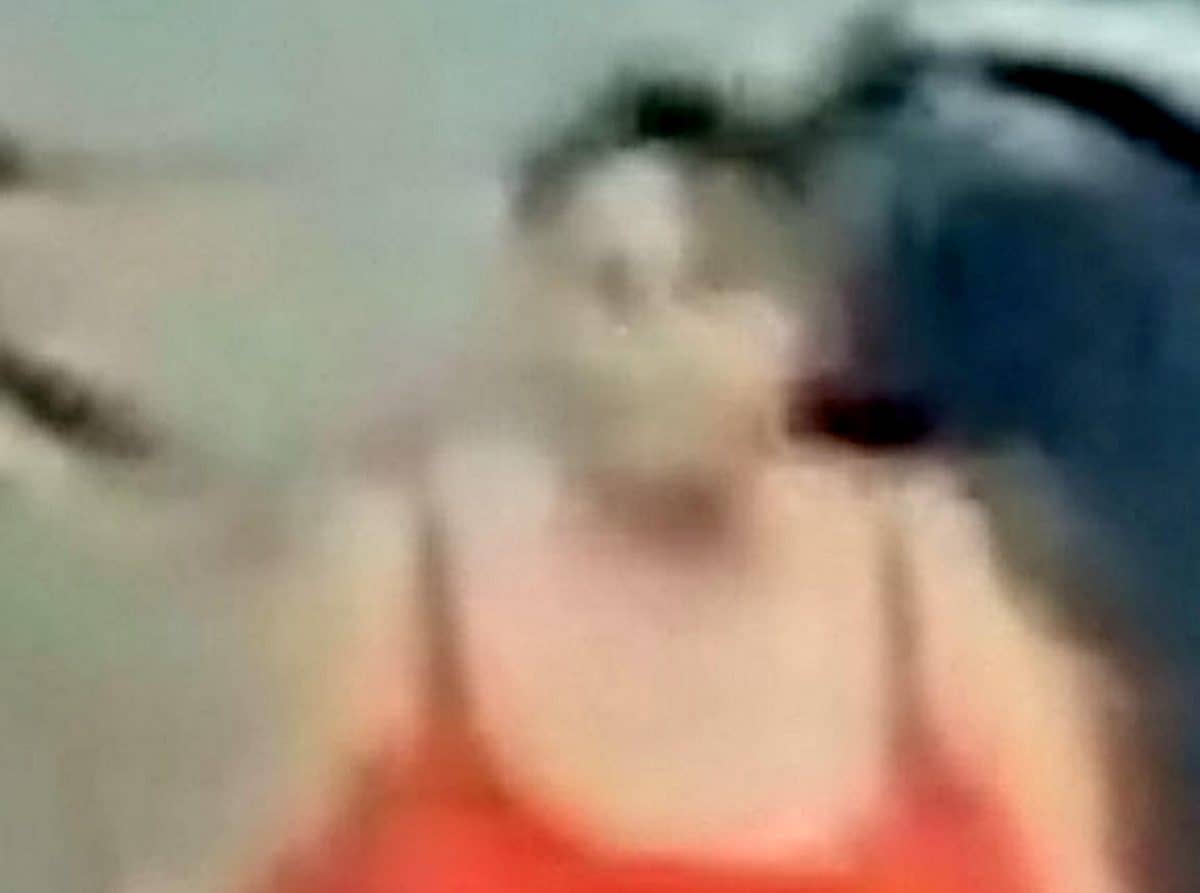 Police are being mocked after releasing a ‘useless’ CCTV still of a woman they want to speak to — that is completely blurred.

Detectives posted the fuzzy image on Facebook as part of an appeal following a public order offence that took place on Thursday last week.

It’s believed the woman pictured may have information that could help West Yorkshire Police with the investigation.

But the still image is so low-resolution that it is almost impossible to work out who is shown.

The woman appears to have dark hair, a pale complexion and is wearing a red top or bathing suit – although people were quick to point out little else was distinguishable.

Internet users mercilessly ridiculed the picture, with one saying: “Is this a game of catchphrase?”

Mark Chambers commented on the photo, writing: “NASA just sent a perfect picture from Mars yet this is the best CCTV picture of this person”. 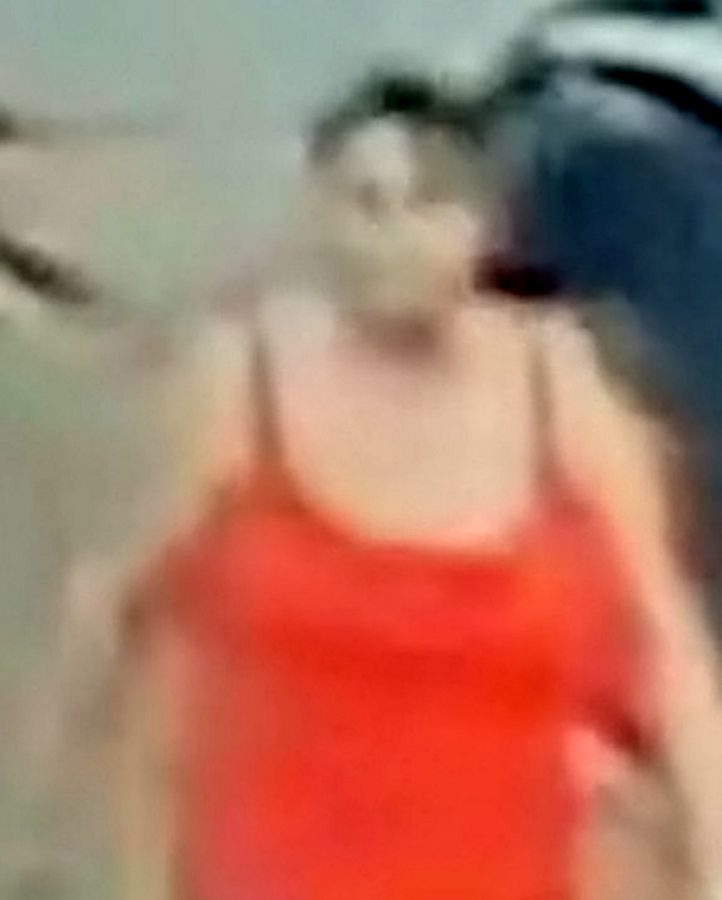 Luke Walton said: “What potato was that image taken on?”

Tracy Scott added: “I’ll be very surprised if this person is found using that pic.”

The Kirklees Rural neighbourhood team, based in Holmfirth and surrounding villages, released the image while investigating a public order offence.

It was posted onto one of West Yorkshire Police’s Facebook pages in a caught on camera appeal to trace her on Monday.

Anyone who does manage to recognise the person in the picture is asked to contact West Yorkshire Police via 101, quoting crime reference 13180587085.