Horrified animal activists and vegans slammed the business for openly displaying the animal's full carcass with the head still intact and visible. 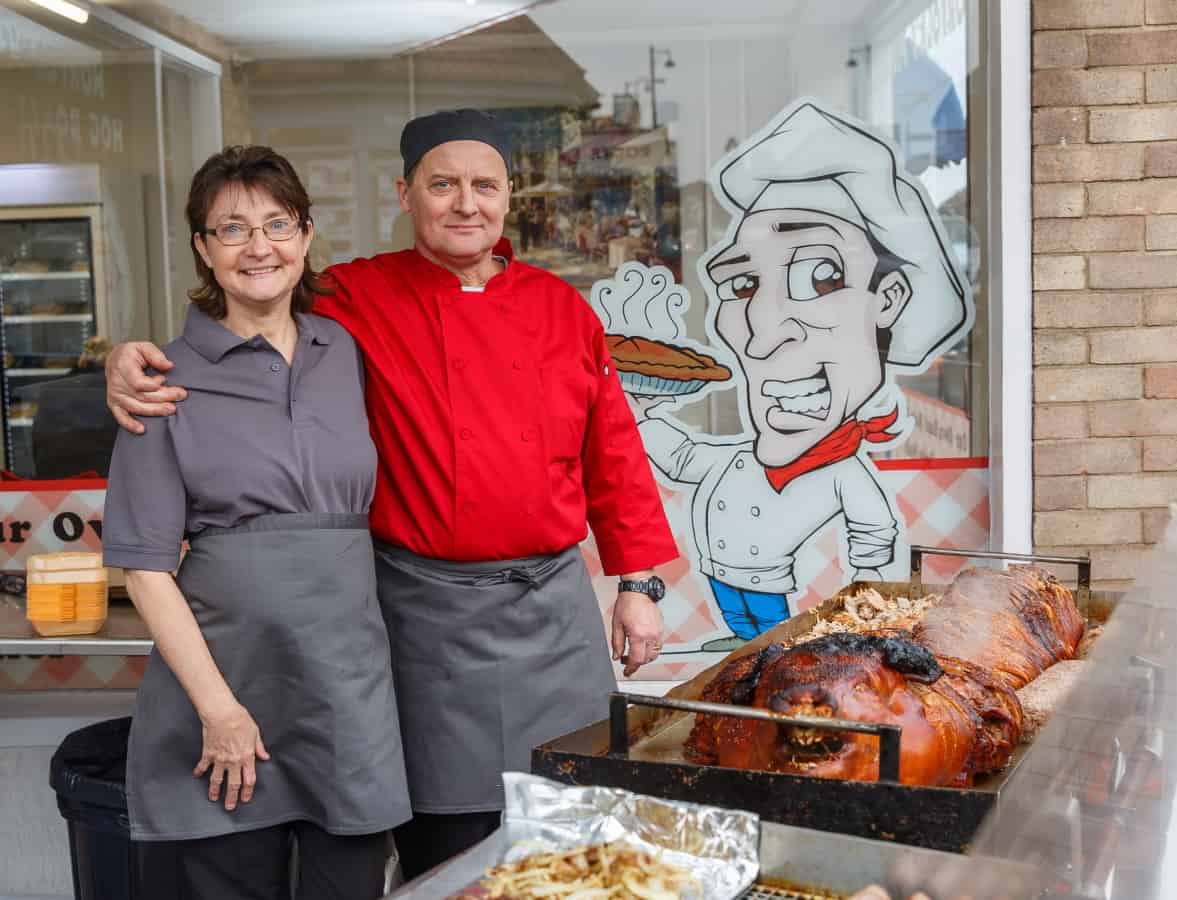 Pie shop owners have came under fire after vegans claimed their popular hog roast was “distressing and offensive” for leaving the head on the pig.

The business cooks the hog roast outside their premises in Sheringham, Norfolk which has led some people to call for it to be done in a less-public manner.

The Vegan Society also waded into the debate and said that becoming distressed over a dead body is a “healthy reaction”.

“Becoming distressed at a sight of a dead body is a healthy reaction – no one salivates or becomes hungry when they see a pig carcass because humans are naturally inclined to look after animals rather than exploit them.

“We encourage those who found the display upsetting or offensive to examine how their food choices hurt animals and to begin living in line with the beliefs they already hold in their hearts by becoming vegan.”

However, some rushed to the popular shops defence claiming the sight is normal and teaches children where their food comes from.

Josie Stone said: “Simple answer, if it offends vegans that much, then avoid the places where the premises selling meat product are situated.”

“I think it is important for children to connect where their food comes from so yes pork comes from a pig. They can then decide themselves whether to eat it or not,” Chris Carr also said.

Bridget Mattocks, owner of Norfolk’s Pie Man Shop, responded to the claims stating that they need to run the hog roast in order to keep the shop open.

And while Bridget says she is sorry if it offended anyone, she insisted the hog roast is staying as she has been on the market for 13 to 14 years and no one said anything.

Mrs Mattocks added that the pigs used in the roasts were well cared for and not kept in cages.