Steven Maddock, 63, used the dark web to access vile sites which shared the pictures with other paedophiles 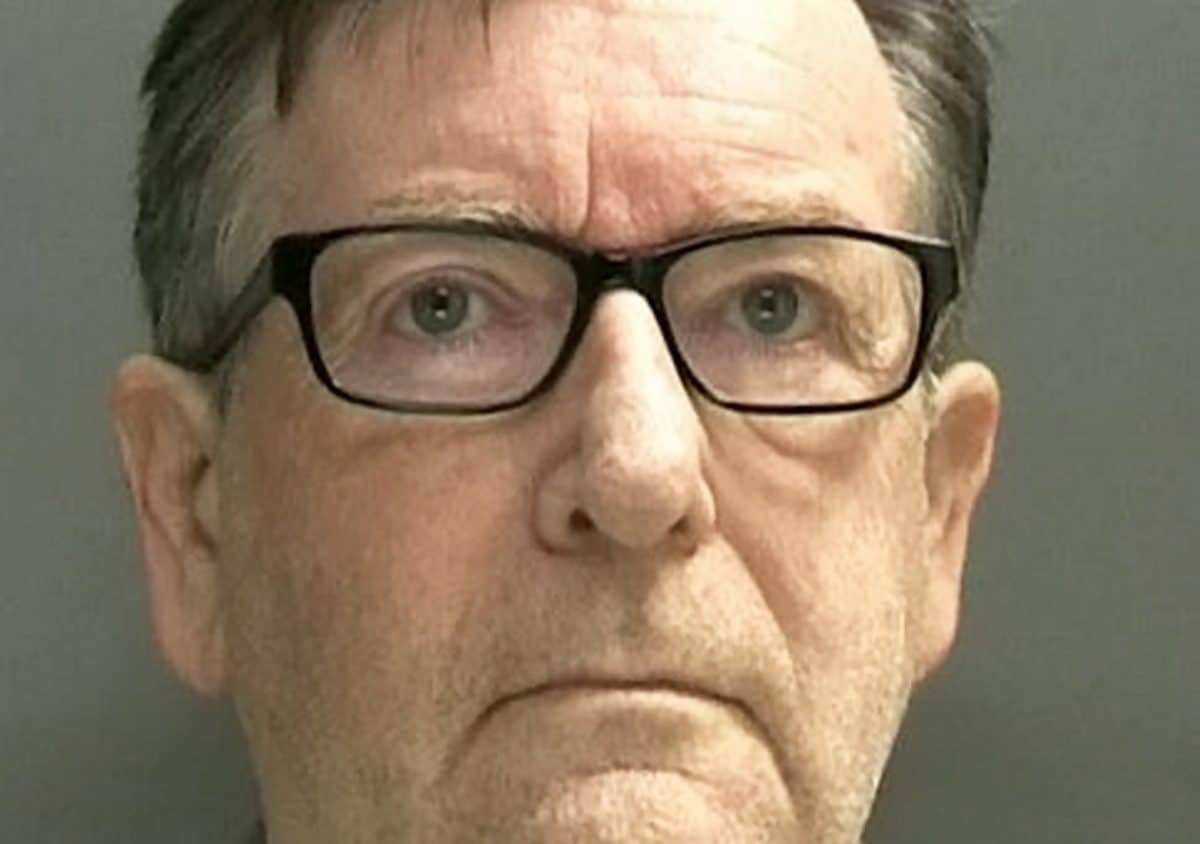 Steven Maddock of Skip Lane, Walsall, was found with some of the 'worst' images officers have ever seen. (Image: WMP)

One of Britain’s worst paedophiles who amassed a library of more than 15,000 sick images of children has been spared jail.

Steven Maddock, 63, trawled the dark web to collect the vile pictures – including some which were described as the “worst” police had ever seen.

Police found the images, involving children aged between one and 14, when they swooped on his home in Skip Lane, Walsall, West Mids.

He attempted to hide the pictures by saving them in a folder labelled “music collection”.

He admitted making indecent images and possessing extreme pornography when he appeared at Wolverhampton Crown Court.

Maddock was sentenced last Tuesday (8/10) to 16 months in prison, suspended for two years.

Detective Constable Emma Simpson, of West Midlands Police, said: “These images were some of the worst that have been viewed by our experienced officers.

“The content was extremely disturbing and upsetting for those involved in the investigation.

“Right until the last minute Maddock didn’t take any responsibility for his actions instead saying his account was hacked, but our extensive forensic work was able to disprove his claims.

“It is satisfying to know that another perpetrator, using the online world to obtain such images, has been apprehended, convicted and sentenced.”