Gary Hoyles, from Willesborough, Kent, was described by police as ‘cruel’ and ‘depraved’. 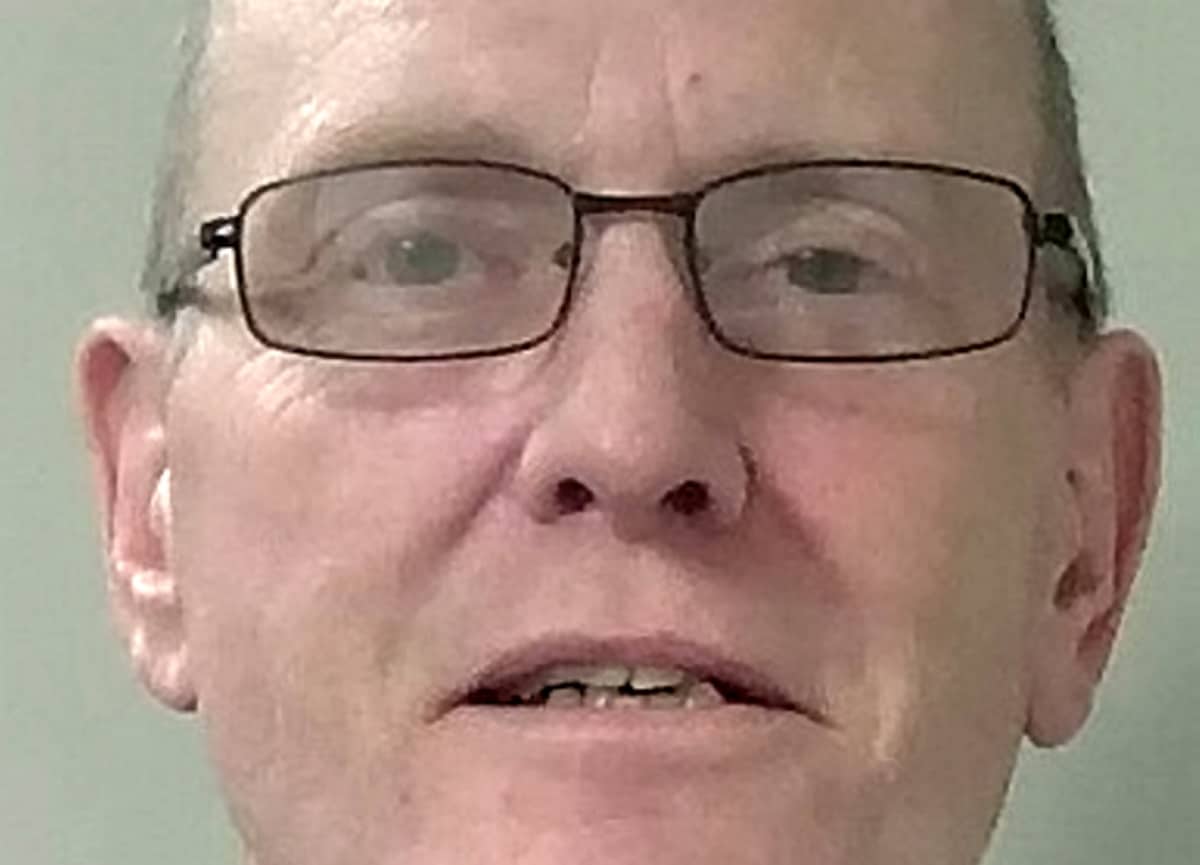 A paedophile who abused a young girl for six years has been jailed for 18 years.

He had pleaded guilty to two rapes and five counts of sexual activity with a girl in Swale, Kent and was sentenced at Maidstone Crown Court.

“It took an incredible amount of courage for the victim to not only report this matter to us but face him again in court.

“While nothing can undo the harm caused to her, I hope she can take some comfort from the fact her bravery has resulted in an extremely dangerous and perverse offender being jailed for a substantial amount of time.

“I also hope that victims of non-recent sexual abuse, who may feel anxious about reporting being offences committed against them, can look at this result and gain confidence about contacting us for support.”