It’s official – 37 is the age when men start ‘dad dancing’, a study found. Research into the phenomenon pinpointed the age the nation’s fathers cease to look cool on the dancefloor and become embarrassing instead. It also identified Stayin’ Alive by the Bee Gees as the ultimate dad dancing song – followed by Hot […]

by Jess Young
in Dance, Entertainment, Must Reads 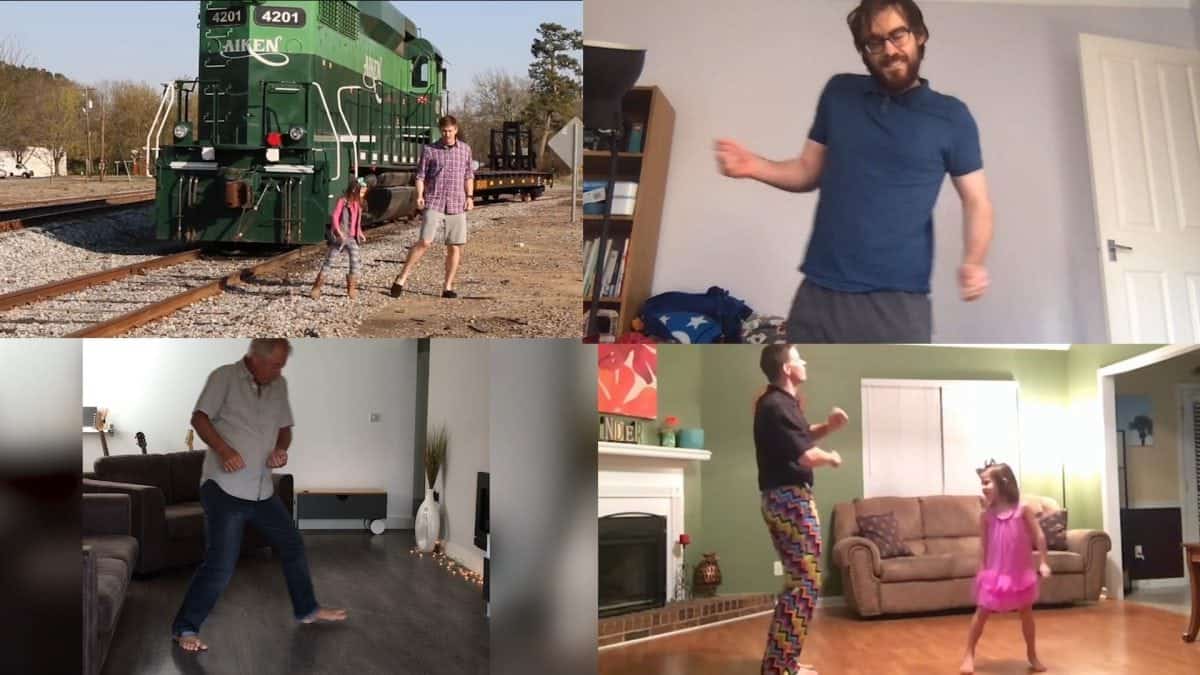 It’s official – 37 is the age when men start ‘dad dancing’, a study found.

Research into the phenomenon pinpointed the age the nation’s fathers cease to look cool on the dancefloor and become embarrassing instead.

It also identified Stayin’ Alive by the Bee Gees as the ultimate dad dancing song – followed by Hot Chocolate’s You Sexy Thing and Waterloo by Abba.

Beyoncé’s Single Ladies was a surprise entry in the top 40.

The YMCA, Night Fever and air guitar routines are the moves most commonly employed by fathers to ‘wow’ other revellers. 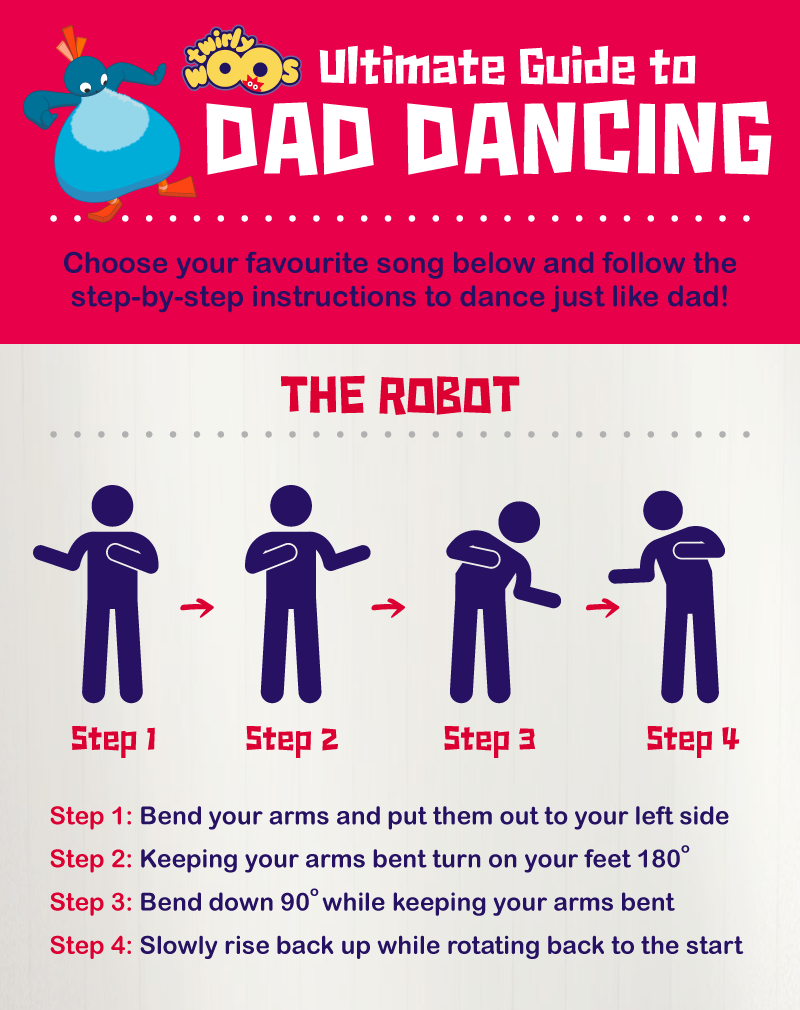 The research of 2,000 adults was commissioned to launch Twirlywoos Dad Dancer of the Year.

A spokesman for Twirlywoos said: “We believe dad dancing should be celebrated, because just like the Twirlywoos, it is silly, fun and full of surprises.

“As part of our search for Dad Dancer of the Year, we’re calling on families across the country to submit footage of their fathers, young and old, busting some moves on the dance floor.

“Whether on their own or with their partner or children, we cannot wait to see footage of groovy grandads, and disco dads.”

Chris De Burgh’s Lady in Red is also likely to get fathers running for the dance floor, along with Money for Nothing by Dire Straits and Summer of ’69 by Bryan Adams.

Let’s Dance by David Bowie also appears in the top 40, accompanied by the Simple Minds’ Don’t you (Forget About Me) and My Way by Frank Sinatra. 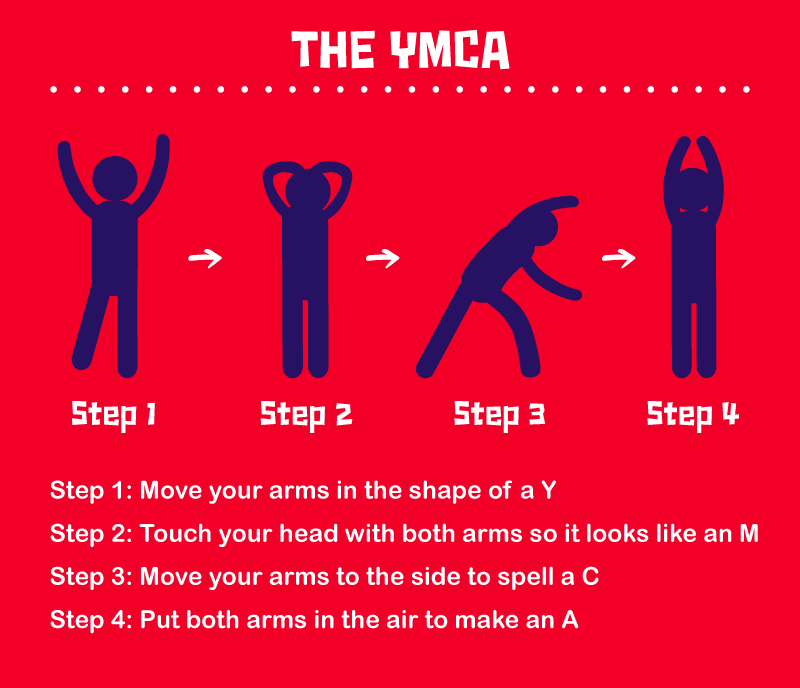 And other moves commonly adopted by dads include the conga, twist and shout and greased lightning.

Amid this, six in ten respondents have seen their father pulling shapes – with half confessing their pop is not a good dancer.

Despite this, a third said their dads are in no doubt they are great mover and shaker.

Thirty-seven per cent revealed they have been embarrassed by their dad’s moves on the dancefloor.

And three in ten who took part in the OnePoll.com study believe their father has danced badly on purpose with the sole intention of embarrassing them. 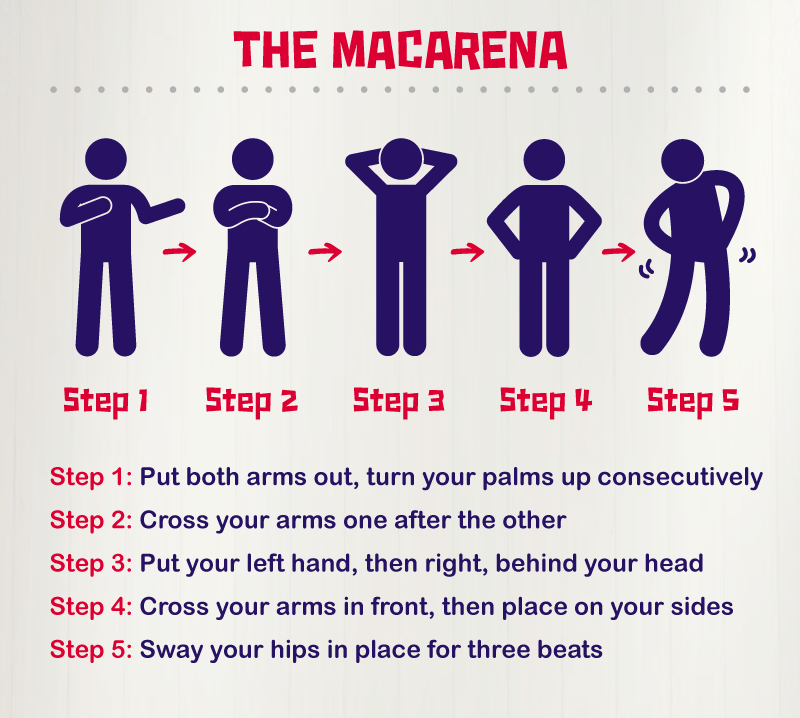 Despite this, four in ten said seeing their father dance is among their favourite memories of their pop.

Thirteen is the age we our dad’s moves on the dancefloor start to embarrass us, but 30 is the age when it becomes endearing. 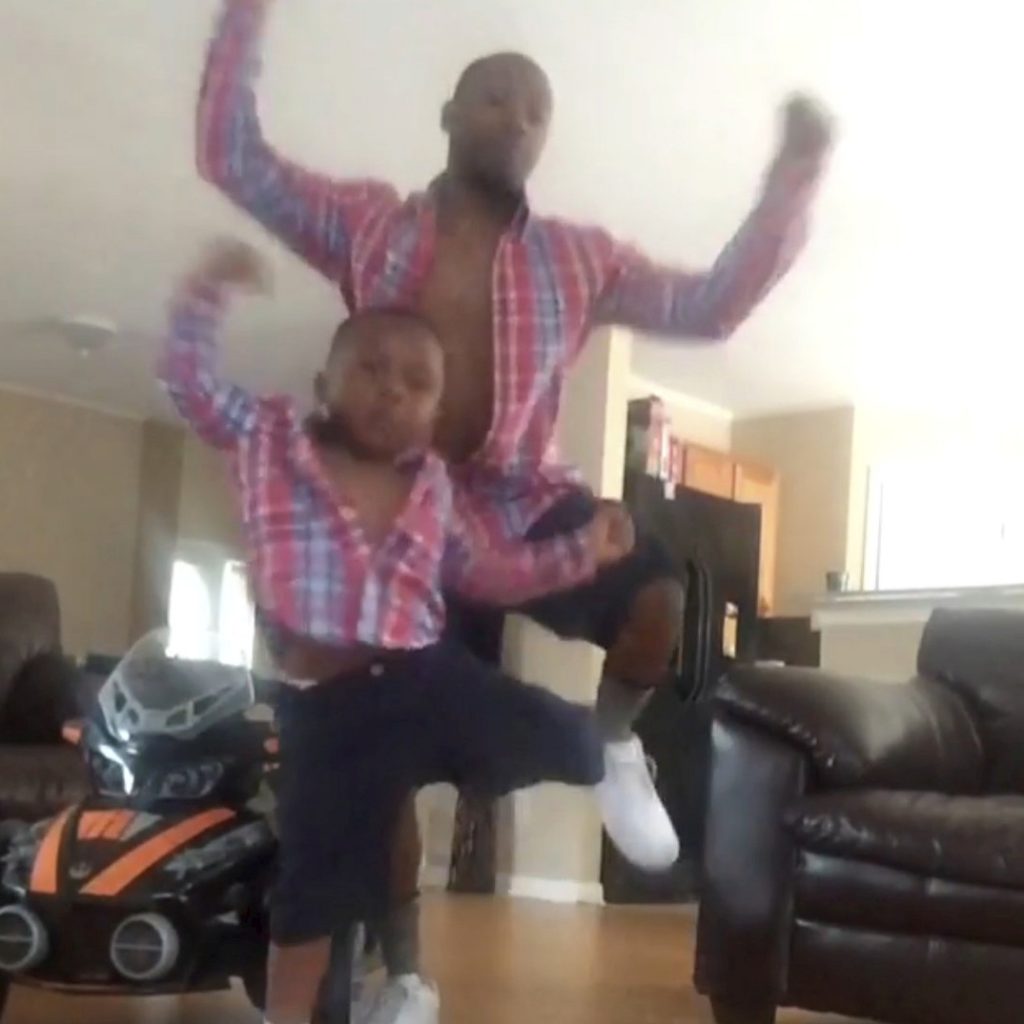 Dad’s ‘dodgy’ dance moves was found to be just the fourth most embarrassing thing fathers do, behind rubbish jokes, questionable fashion choices and making the bathroom smell.

In fact, half of the population agree dad dancing makes the world a better place.

A spokesman for Twirlywoos added: “To encourage families to take part in our search to find Twirlywoos Dad Dancer of the Year 2017 we’ve compiled a montage celebrating dad dancers and urge families across the country to join in the Dad Dancing fun.

“Great BigHoo the father figure of the show simply loves to dance so what better way to celebrate the launch of his dancing toy exclusively available at Argos then to begin the search to find the UK’s Best Dad Dancer.” 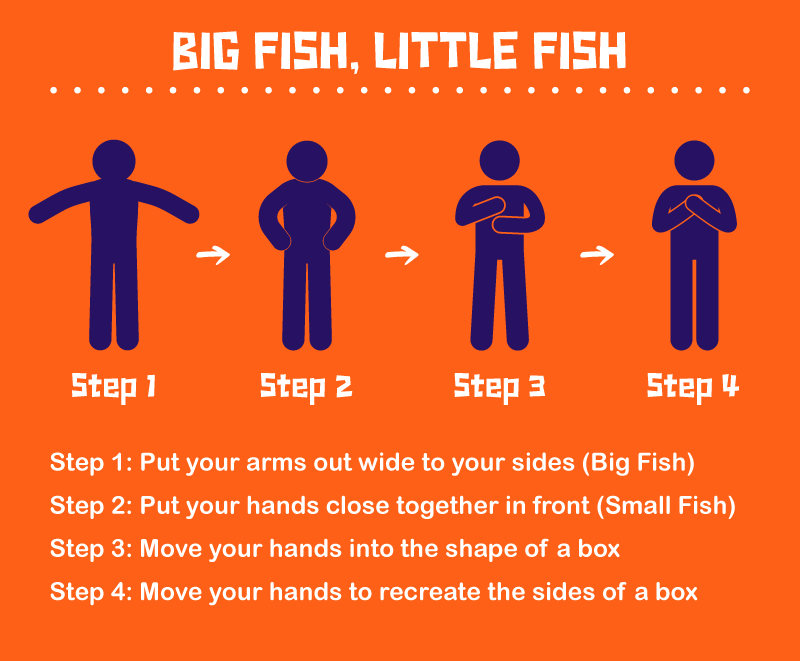 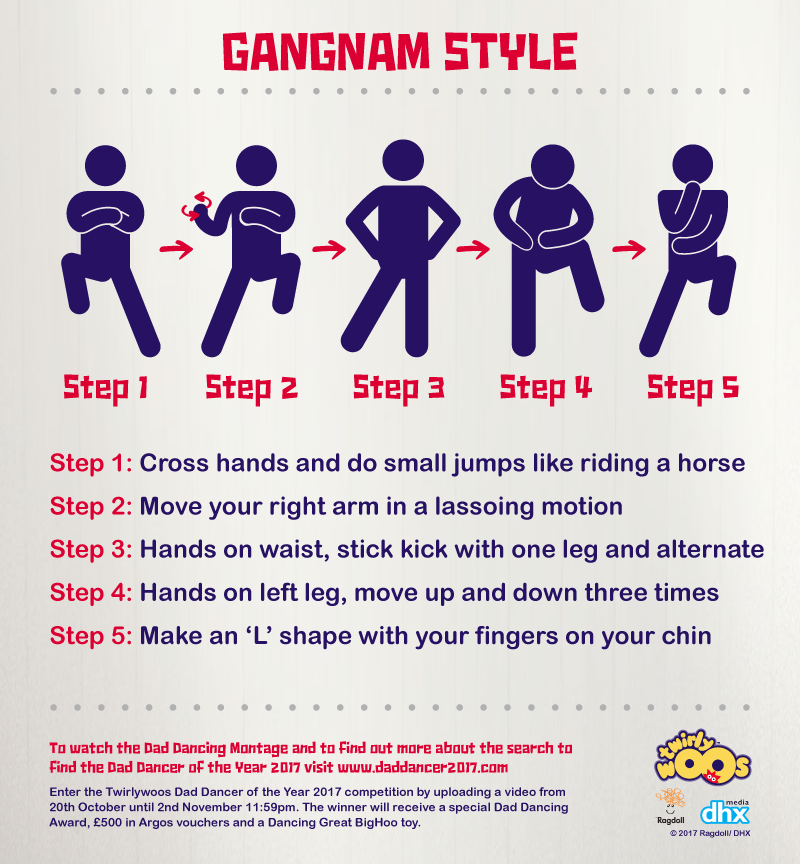 For information on how to enter Dad Dancer of the Year and upload your videos visit: daddancer2017.com #DadDancer2017

The winner will receive a special Dad Dancer of the Year Award, £500 in Argos vouchers and a Dancing Great BigHoo toy.

A shortlist of the top ten videos will be put to a public vote on the Twirlywoos Facebook page from 10th November.

About time dad dancers get the recognition they deserve! Check out these jaw-dropping 'Dad dance' moves! Tag anyone who’s got some great dad dancing moves too – great competition this: daddancer2017.com

12. Dancing On The Ceiling – Lionel Ritchie

20. Money For Nothing – Dire Straits

24. Born in the USA – Bruce Springsteen

37. Layla – Eric Clapton/Derek and the Dominos