Freda Jackson, 81, was left disgusted by Thomas Cook who also placed them on a slope - instead of flat ground 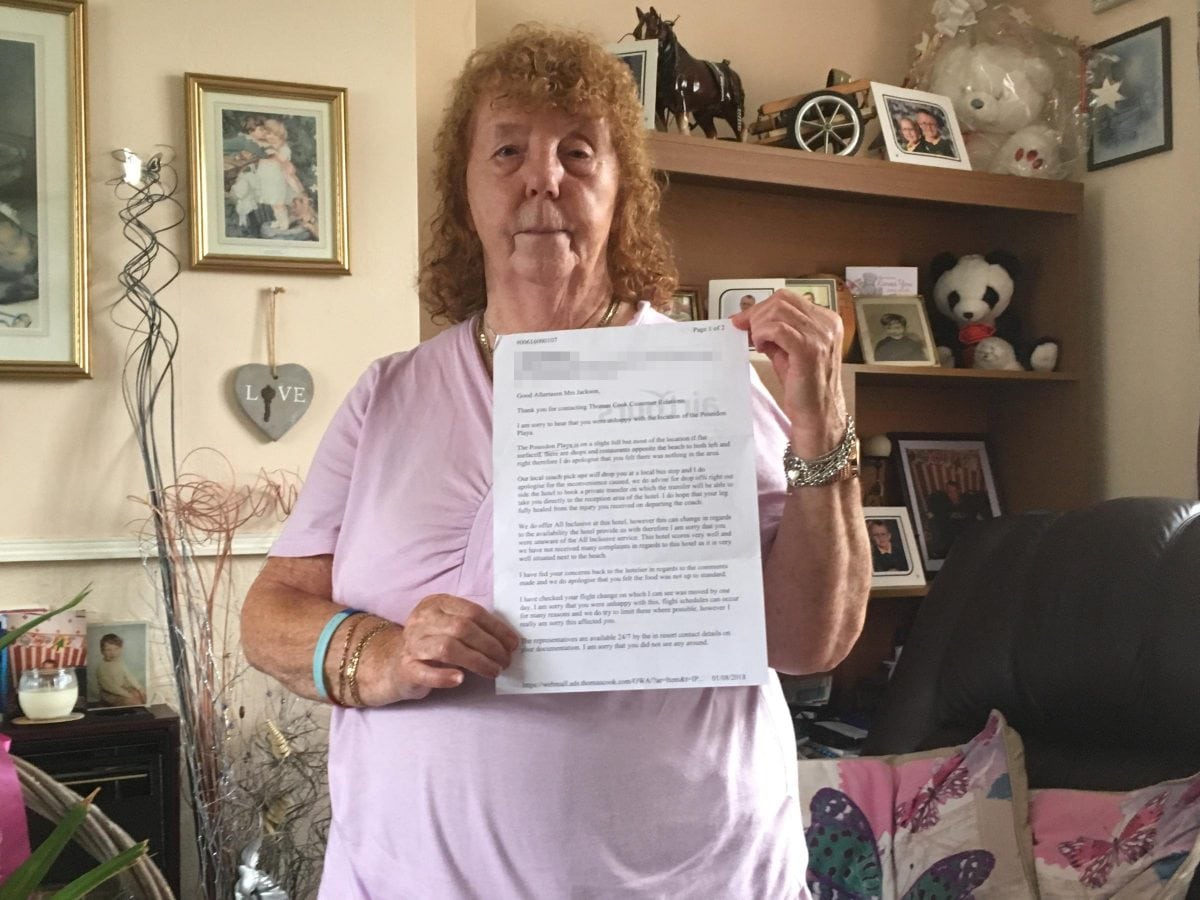 A fuming British OAP has claimed her holiday to Benidorm was ruined because her hotel had ‘too many Spaniards in it’.

Freda Jackson, 81, said she cried at the end of her two-week trip to the popular holiday destination through travel operator Thomas Cook in May this year.

But the pensioner, who suffers from mobility issues, says her accommodation was teeming with ‘rude’ native Spaniards – who nearly knocked her over on one occasion.

Retired care assistant Freda said: “The hotel was full of Spanish holidaymakers and they really got on our nerves because they were just so rude.

“One evening a Spanish guy nearly knocked me flying and he just walked off without even apologising.

“The entertainment in the hotel was all focused and catered for the Spanish – why can’t the Spanish go somewhere else for their holidays?”

Freda had booked to stay at the Poseidon Playa, located on the outskirts of Benidorm in south east Spain, with a friend in April 2017.

The pensioner says the travel operator Thomas Cook had even recommended the hotel and despite her request for flat ground access – it was located on a slope instead.

Grandmother-of-six Freda and her 61-year-old friend paid a total of £1,133 for the holiday and have demanded a full refund or a free trip.

Freda, who lives in Blackburn, Lancs., said: “I have never complained about a holiday before – but this one was a disaster from start to finish.

“My friend and I paid for it from our pensions and it was a struggle trying to fund it over 12 months and the holiday was totally ruined – I cried after.

“We wanted to go somewhere on flat ground and not in the hills because we have mobility issues.

“To top it off once we got to reception they told us we had been put on the 14th floor, thankfully we were moved to the second floor, and that it was 42 steps down to the hotel’s swimming pool.”

The pair travelled 1,500 miles from Manchester Airport to Alicante on May 10, after not being notified by Thomas Cook that the dates of their flights had changed.

She said there were no reps on the holiday who they could complain to about the trip – so instead Ms Jackson submitted a letter of complaint to Thomas Cook. 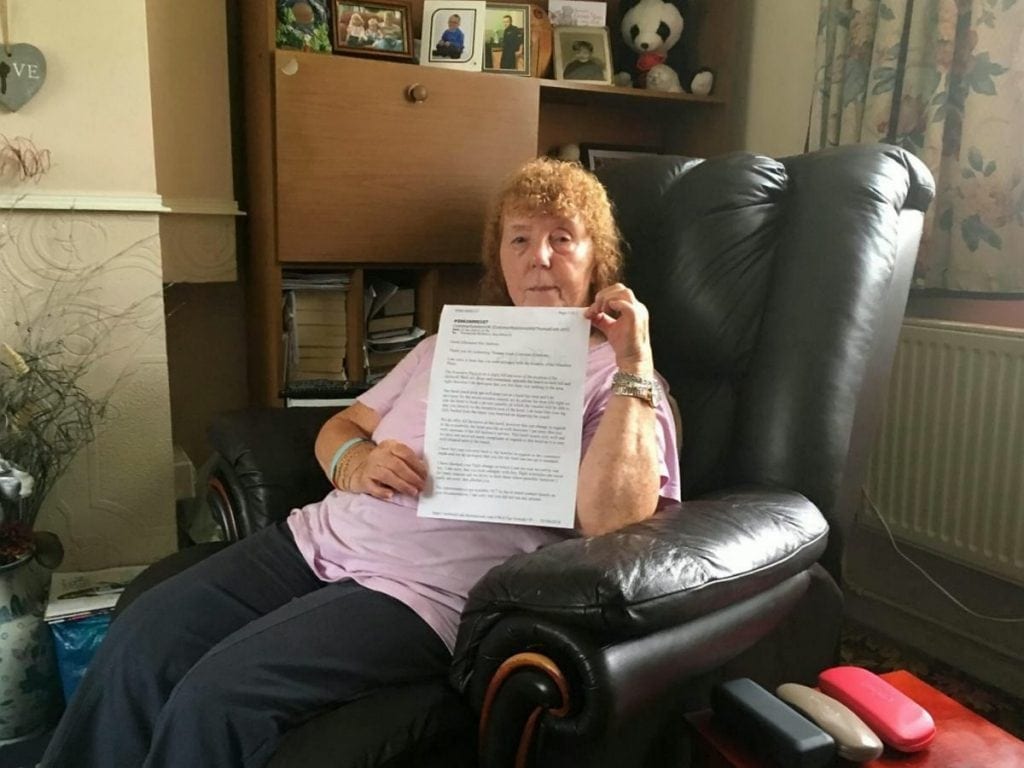 Thomas Cook bosses initially offered Freda and her friend a £75 holiday voucher as compensation for the ‘disappointing’ trip abroad.

But after declining the initial ‘goodwill gesture’ made by the travel company, they made an improved offer of £566 to be split between Freda and her friend.

Freda says she is yet to respond to the travel company about their renewed offer.

A Thomas Cook spokesman said: “We are very sorry for the inconvenience this caused and are investigating to make sure it doesn’t happen again.

“We have offered Ms Jackson and her travel companion a gesture of goodwill to try and put things right which we hope she will accept.”