A perverted nursery school teacher who sexually assaulted a three-year-old boy has been jailed for 11-and-a-half years. James Riley, 42, was caught out after the innocent toddler spoke of the assault, which took place in the toilet, as he was picked up from the school. Discussing what he had done that day as they drove […] 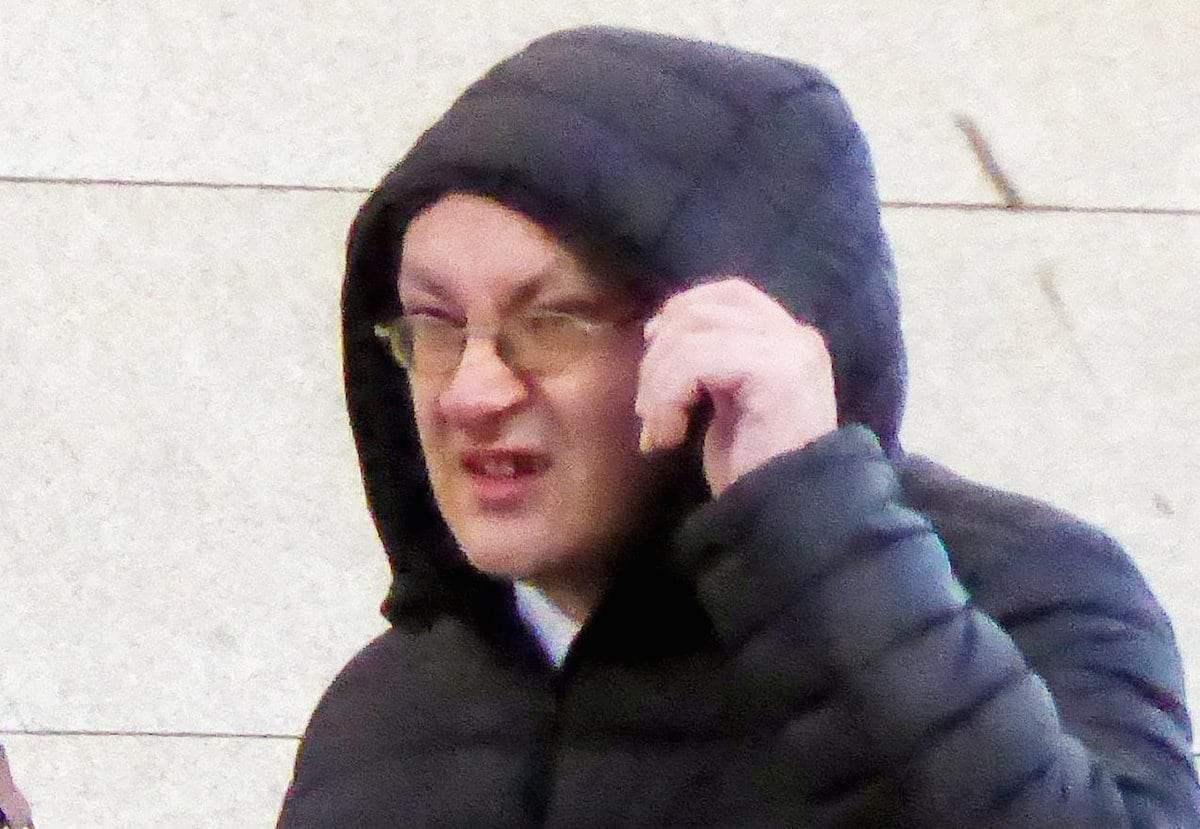 A perverted nursery school teacher who sexually assaulted a three-year-old boy has been jailed for 11-and-a-half years.

James Riley, 42, was caught out after the innocent toddler spoke of the assault, which took place in the toilet, as he was picked up from the school.

Discussing what he had done that day as they drove home, the youngster told his mum how he was abused and added: “I wasn’t being naughty. It felt strange.”

The horrified parent went straight to the police, and when they arrived at Riley’s home they discovered 180 sick images of kids being abused on his iPad.

The paedophile, of Coventry, admitted three counts of possessing indecent images, and a jury took just 32 minutes to find him guilty of assault by penetration.

He was jailed for 11-and-a-half-years at Warwick Crown Court on Wednesday (7/2), and ordered to register as a sex offender for life.

Sentencing, Recorder Anupama Thompson, said: “You have been convicted by the jury on overwhelming evidence of your behaviour towards a three-year-old boy who had been entrusted into your care.

“Day after day, up and down this country, parents take their children to nurseries, and trust that they are leaving their children with people who they can trust.

“Your behaviour was against everything any parent would expect someone in your position to do.

“Fortunately, he is an articulate little boy who immediately told his parents what had happened, and they were able to take action to ensure nothing similar happened to him again or to other children in your care.

“You had a sexual interest in young children, yet you still went to work every day to a place where you had unfettered access to young children.

“You were in a position of trust which you abused.”

When told that there was no evidence the offence was planned, the judge added: “But what is clear is he had looked at these images, and understood his desires, in the full knowledge he was going to work with young children every day and, knowing the danger he presented, he didn’t remove himself from that situation.”

Jennifer Josephs, prosecuting, said: “What are three- and four-year-old boys interested in?

“Playing with sand, playing with toys, Spiderman, colouring-in, and television.

“That is exactly what this three-year-old was interested in. What he was not interested in doing were sexual acts with the nursery nurse who should have been caring for him.

“But this was a man who just could not stop himself, who for whatever reason found boy children sexually attractive.

“I suggest his evidence alone is clear, compelling and reliable.

“He has remained consistent from the day he got into the car and said ‘James put his finger in my bottom.’

“He said his bottom was sore, and he wanted cream on it.”

Discussing Riley, Miss Josephs added: “He says he sat there filling in paperwork all afternoon.

“The truth is, who would notice a nursery worker doing exactly what he’s supposed to do, going to the toilet with a three-year-old.

“He lied to the police when he said ‘I don’t have a sexual interest in children.’ That is not true.

“The police didn’t know at that time that his i-Pad was full of videos of children being sexually abused, of boys having their anuses penetrated with fingers.

“Ultimately he was caught out by his own i-Pad.

“There is a calculator button. That’s what it looks like – unless you pop in a secret code, and then another secret code to reveal he has four files of indecent images of children.

“He said he lied because he wanted to protect his elderly parents. But the person he was trying to protect was himself.

“James Riley’s case must be that it is all just one big coincidence, that the child has just happened to wrongly name a man who has images of exactly the same act.”

Behind the i-Pad, officers found movies of boys as young as five and images showing the penetration of young boys.

Adam Western, defending, said: “This case really depends on that little boy’s evidence, and what you make of it.”