Nine care homes, all owned by one company, are being investigated by police looking into the deaths of 12 residents. Initially only two homes were named by the local authority, but now seven more care homes at the centre of the police investigation have also been revealed. A total of nine homes – all run […] 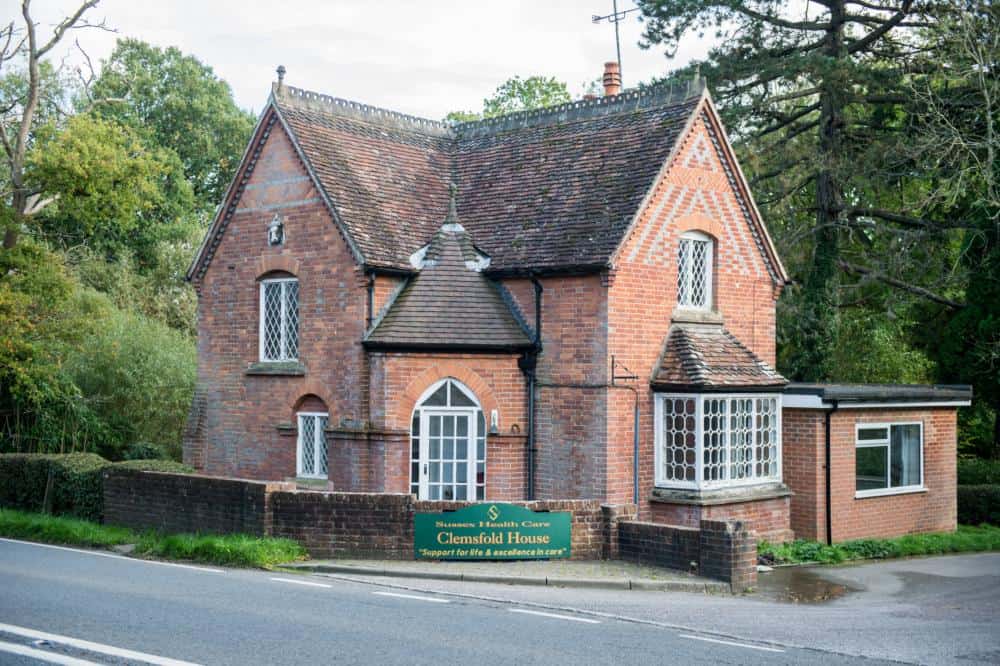 Nine care homes, all owned by one company, are being investigated by police looking into the deaths of 12 residents.

Initially only two homes were named by the local authority, but now seven more care homes at the centre of the police investigation have also been revealed.

A total of nine homes – all run by Sussex Health Care – are now being scrutinised following serious concerns over the safety of patients.

Last month West Sussex County Council admitted that it had stopped placing people at eight homes, but would reveal the names of only two of them – The Laurels and Orchard Lodge.

But on Monday the county council has said investigations are ongoing at nine care homes.

As well as The Laurels and Orchard Lodge, the other homes have been named as Beech Lodge, Beechcroft Care Centre, Kingsmead Lodge, Longfield Manor, Rapkyns Care Centre, Rapkyns Nursing Home and Woodhurst Lodge.

A meeting between police and relatives of people who died while residents at the care homes, along with health authorities and the West Sussex Coroner, was held in August.

Valerie Tilley, 79, was one of the 12 whose deaths are being investigated and her son Adrian was among those at the meeting.

He said: “I still want answers. They are not telling us what they are investigating.”

Valerie Tilley, who had Alzheimer’s, was at Longfield Manor care home in Billingshurst, West Sussex, when she suffered two accidents within a week and died shortly afterwards at the Royal Sussex County Hospital in Brighton.

A special “whistleblowers’ hotline” was set up last month by the independent charity Compassion In Care for anyone who has any concerns about relatives.

Gary Lewis, 65, and Matthew Bates, 33 – neither of whom can walk or talk – were each found to have suffered broken legs in separate incidents while they were residents at Beech Lodge care home in Horsham, West Sussex, in 2015.

The home is also run by Sussex Health Care which operates 20 local care homes – eight of which are currently being investigated following the deaths of 12 residents.

Staff at The Laurels failed to notify officials of incidents of physical and verbal abuse plus intimidation, according to a report published by the CQC on July 26.

Care inspectors rated the home in Broadbridge Heath, West Sussex, which cares for adults under 65 with learning or physical disabilities, overall as ‘requiring improvement’.

Two days later Peter Catchpole, the county council’s deputy leader – who is a paid adviser for Sussex Health Care – quit his council post as cabinet member for adult social care to “ensure that there is no risk of any actual or perceived conflict between his cabinet role and his declared work with the company”.

He then stood down as deputy leader later that week “for personal reasons”. 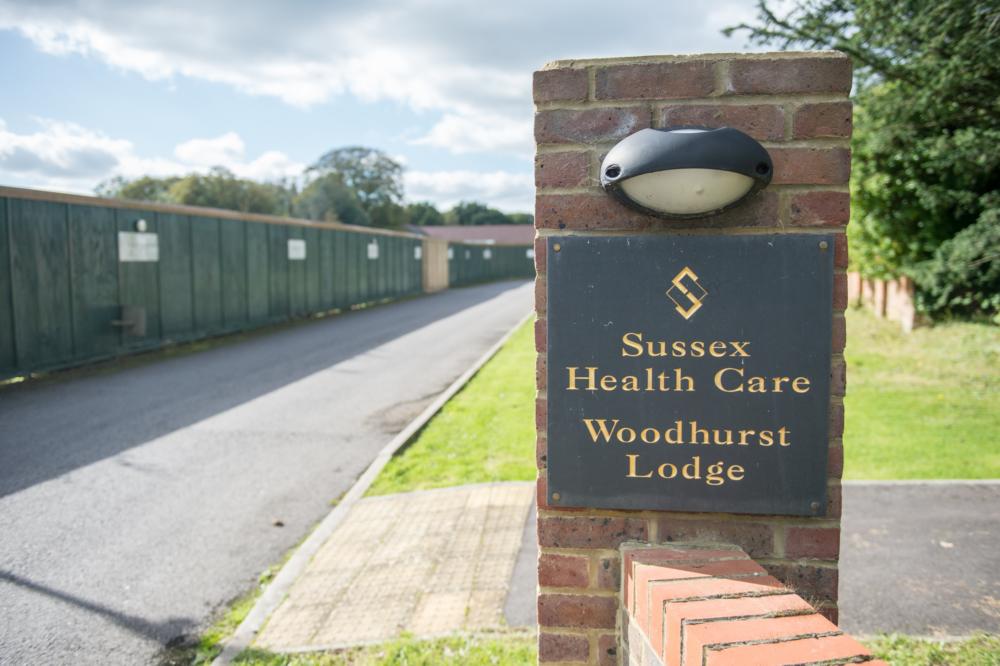 The authority says that the nine care homes are “the subject of a multi-agency safeguarding investigation being undertaken by West Sussex County Council, the Care Quality Commission, Health and Sussex Police. The provider is working with the agencies to provide the information requested”.

A West Sussex County Council spokeswoman said: “Together with partners including police, health and other local authorities, we continue to look in detail at care at a number of services run by Sussex Health Care.

“We have kept under constant review whether we publish the names of all nine homes which are part of the current safeguarding enquiries.

“This was discussed at the September Safeguarding Adults Board and the consensus was that the names of all these homes should be shared with the public.

“In light of the recent CQC report on Orchard Lodge, residents funded by the county council are being offered the opportunity to move if they wish to do so, and we will work with them and their families to ensure any resulting moves are managed as smoothly as possible.
“We have advised other funding authorities of this approach.” 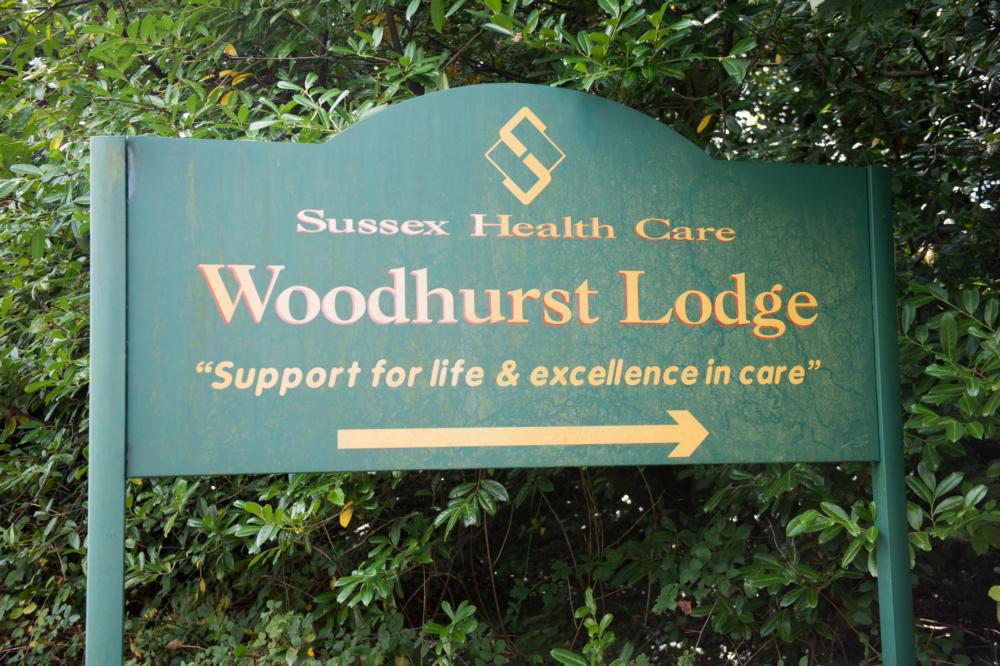 CQC inspectors found the home, in Warnham, West Sussex, was ‘inadequate’ for being safe and well-led, ‘requires improvement’ for being caring and effective and ‘good’ for being responsive to people’s needs.

Police say their investigations could go on until 2019.