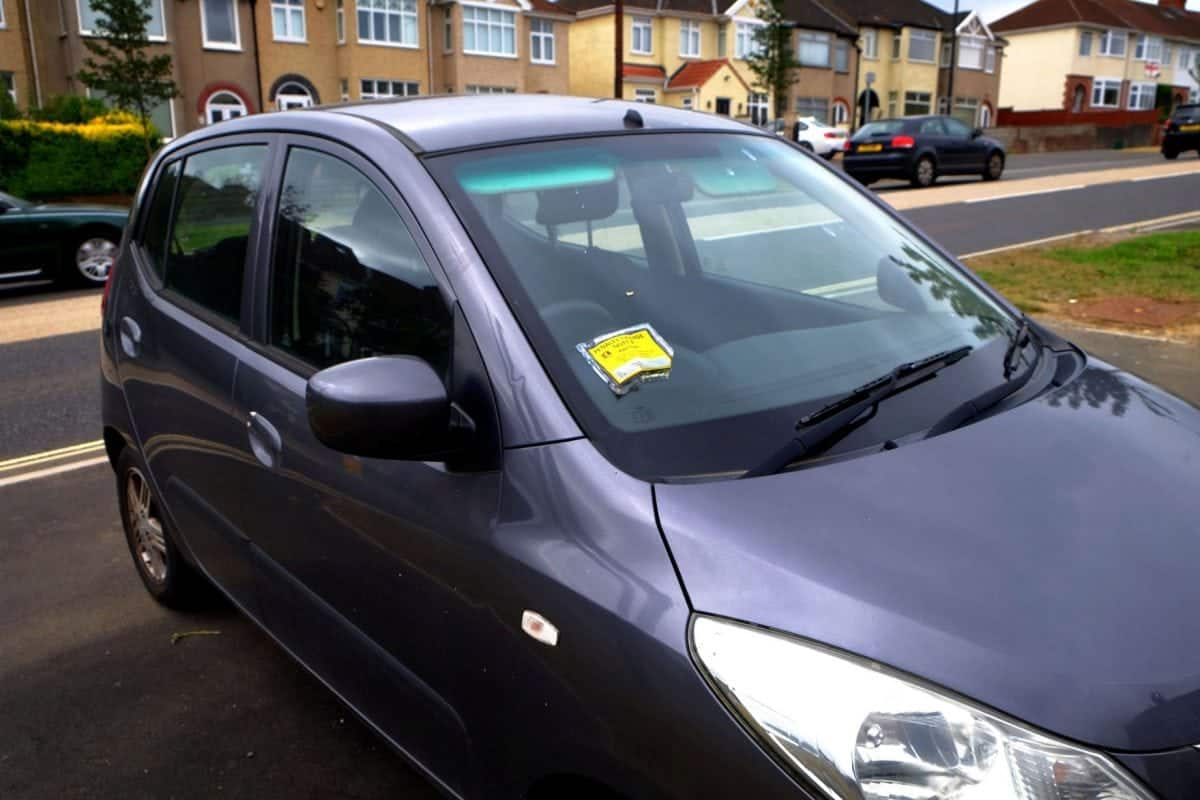 More than 100 residents were shocked when they were given parking tickets – on their OWN driveways.

Locals say their drives were installed between rows of semi-detached homes in 2016 to make way for a new bus route.

It was a pleasant surprise for homeowners without driveways – because they no longer had to park on the road.

Residents were told they could park on the new drives – as long as they weren’t on the grass verges, blocking pavement or encroaching into the shared-use path.

But a warden was sent to deal with a complaint about a car being illegally parked – and ticketed every car parked on the new drives at the roadside. 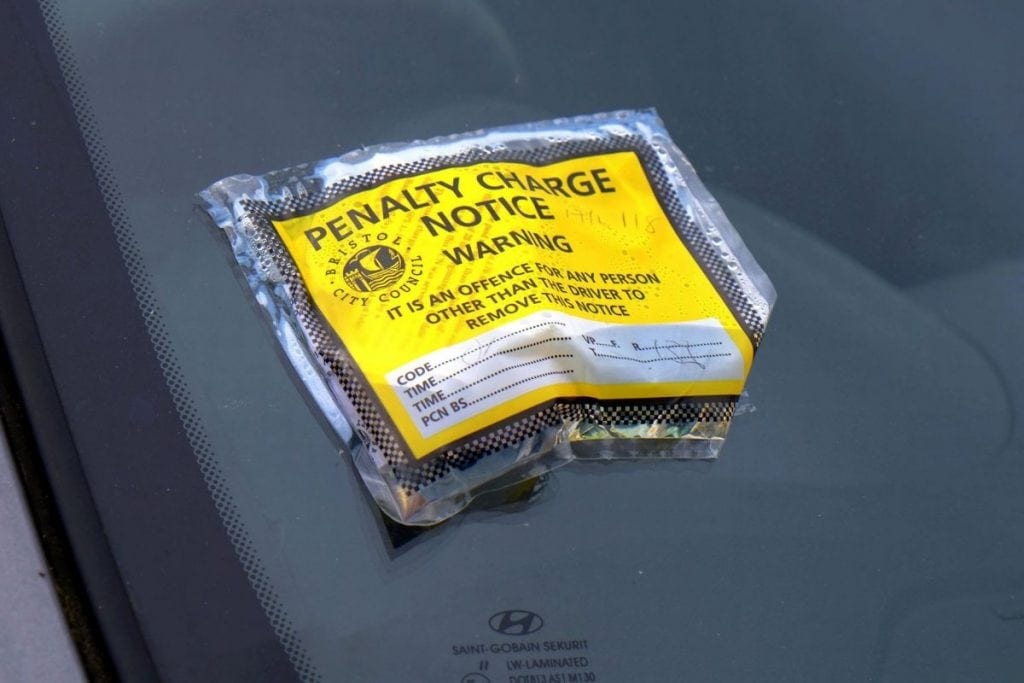 One resident, who asked to remain anonymous, said: “The traffic warden went down and ticketed every car on every driveway. There are more than 100.

“I want them to do whatever it takes so we can formally park on our drives. The alternative is 100 households park in the side roads.

“We were told by all the authorities involved with Metrobus we would be allowed to park [there]. Something’s gone wrong somewhere.”

The road was closed for about six months in 2016 so it could be widened to accommodate the Metrobus South Bristol Link Road – which is yet to carry a Metrobus since it opened in January last year – between Hengrove Park and Long Ashton Park & Ride. 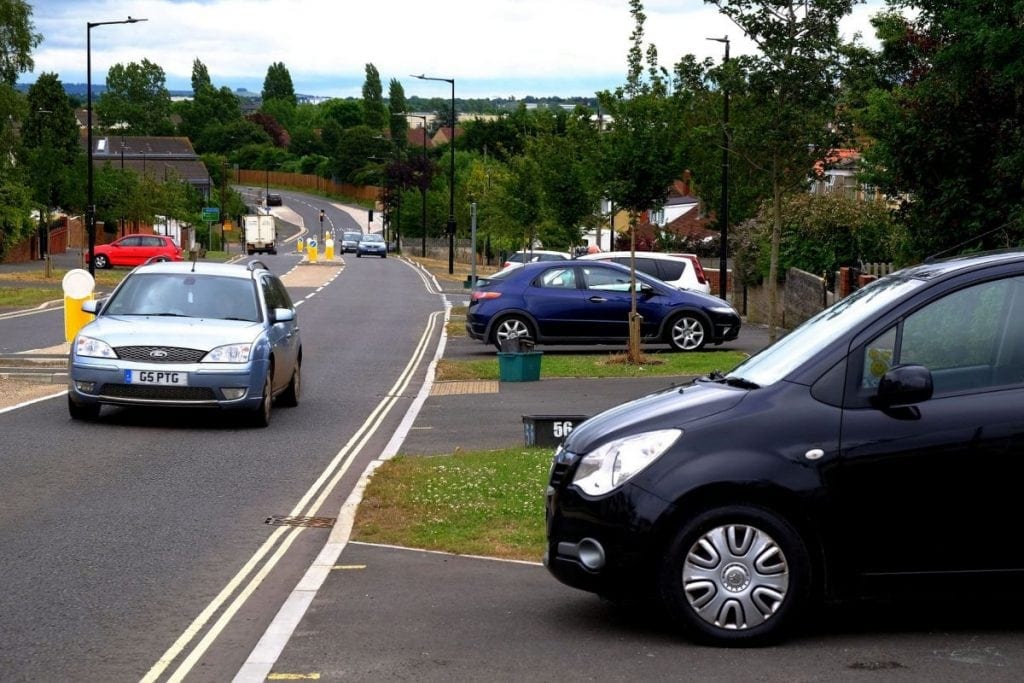 A Bristol City Council spokesperson said: “A local resident reported a vehicle that was illegally parked blocking the shared-use path. In response we sent out a civil enforcement officer to the street to investigate. In the process several vehicles were ticketed along the street.

“There is currently an agreement in place which should allow local residents to park on the drive area of the pavement as long as they aren’t on the public grass verge or blocking the main pavement or shared-use path.”