The brand new centre cost £1.6m to build and is home to 28 dogs who are looking to be placed with families. 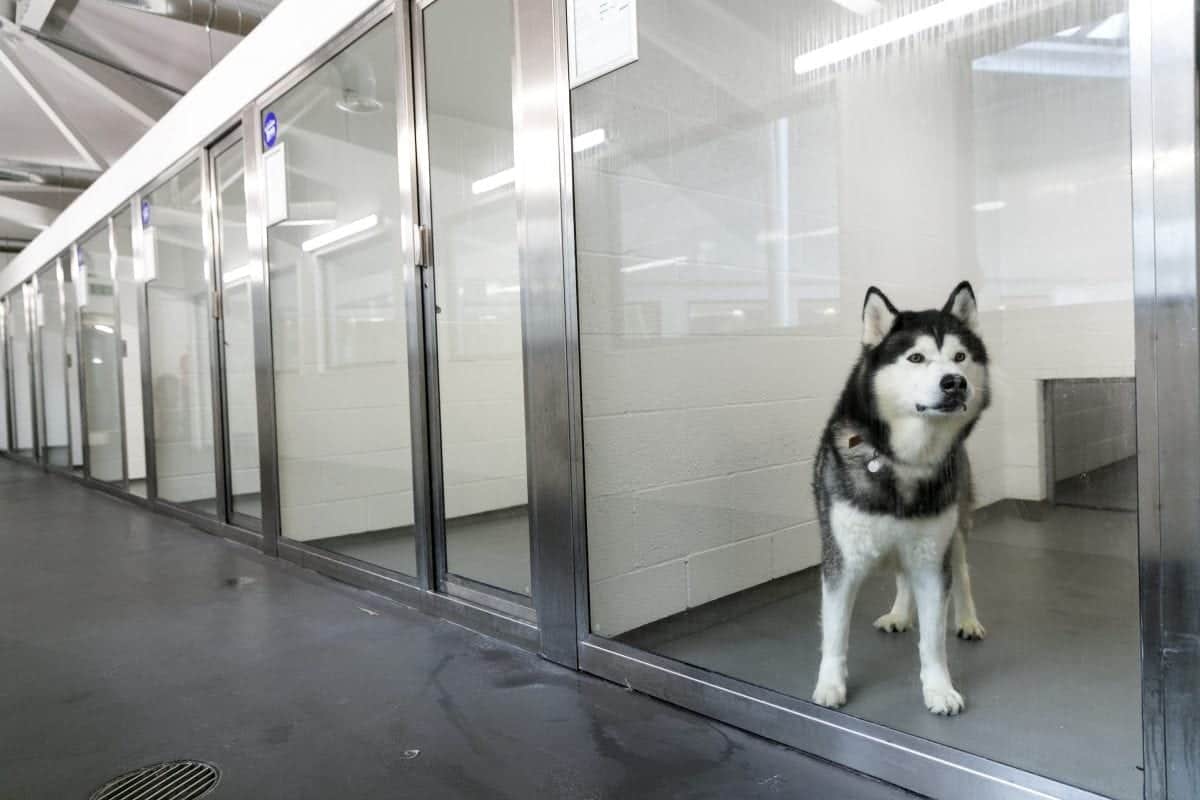 The final major works to Manchester Dogs’ Home are now complete – four years after a devastating fire ravaged the building and killed 60 animals. 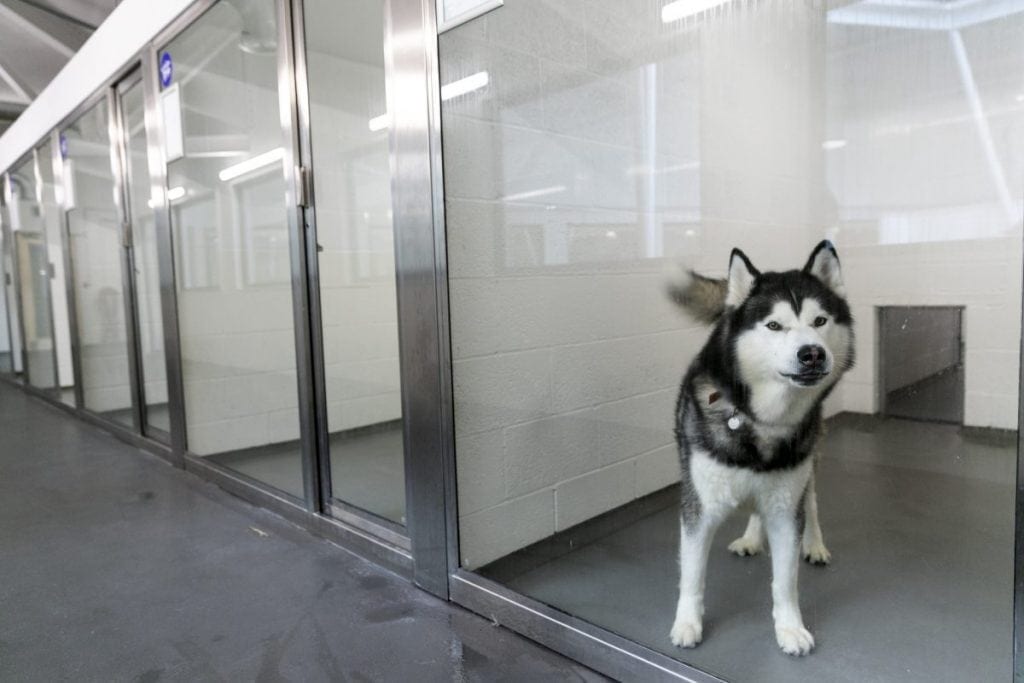 The brand new centre cost £1.6m to build and is home to 28 dogs who are looking to be placed with families.

Fire ripped through the home on September 11, 2014, taking the lives of many of the animals housed in the building. 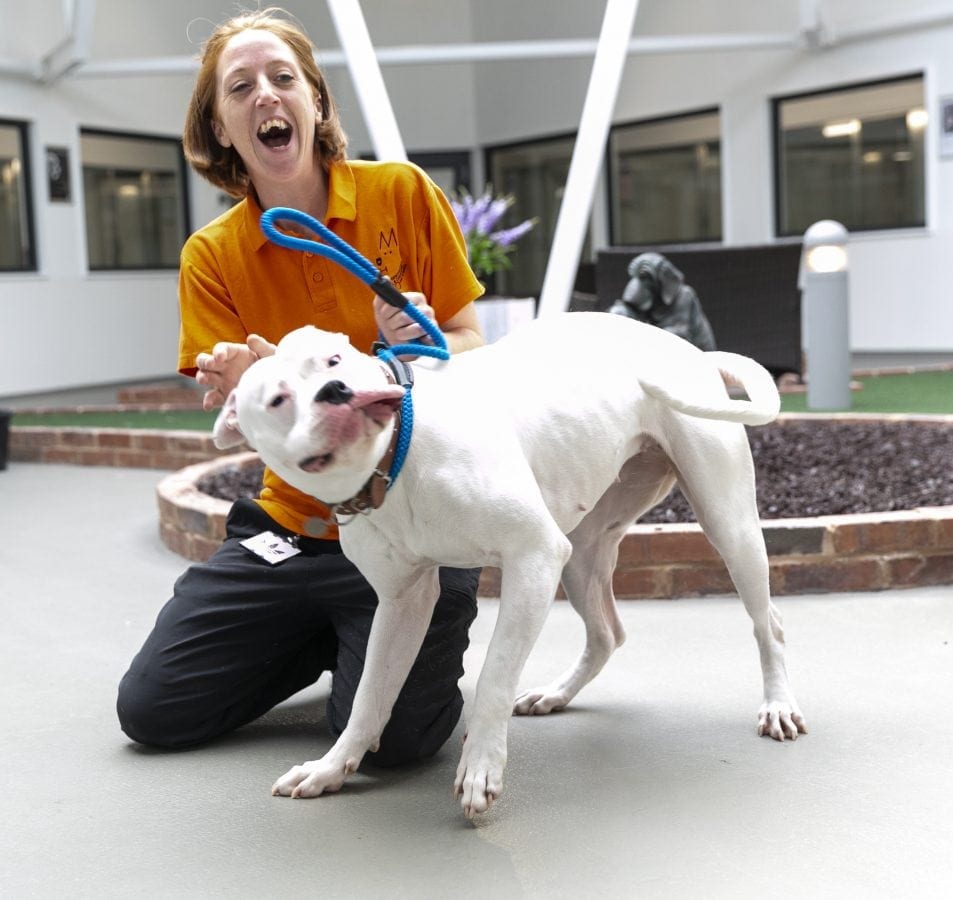 The new centre contains a reception and an atrium area with seats, vending machines where visitors can relax or ‘meet-and-greet’ the dogs and 32 kennels.

A memorial garden funded by RBS has also been built on the site and there are plans for another similar tribute to be created in the future.

Steve Mapley, 46, took over the management of the home shortly after the devastating fire.

He said the fire “devastated” the home.

Steve said: “It was completely devastating. 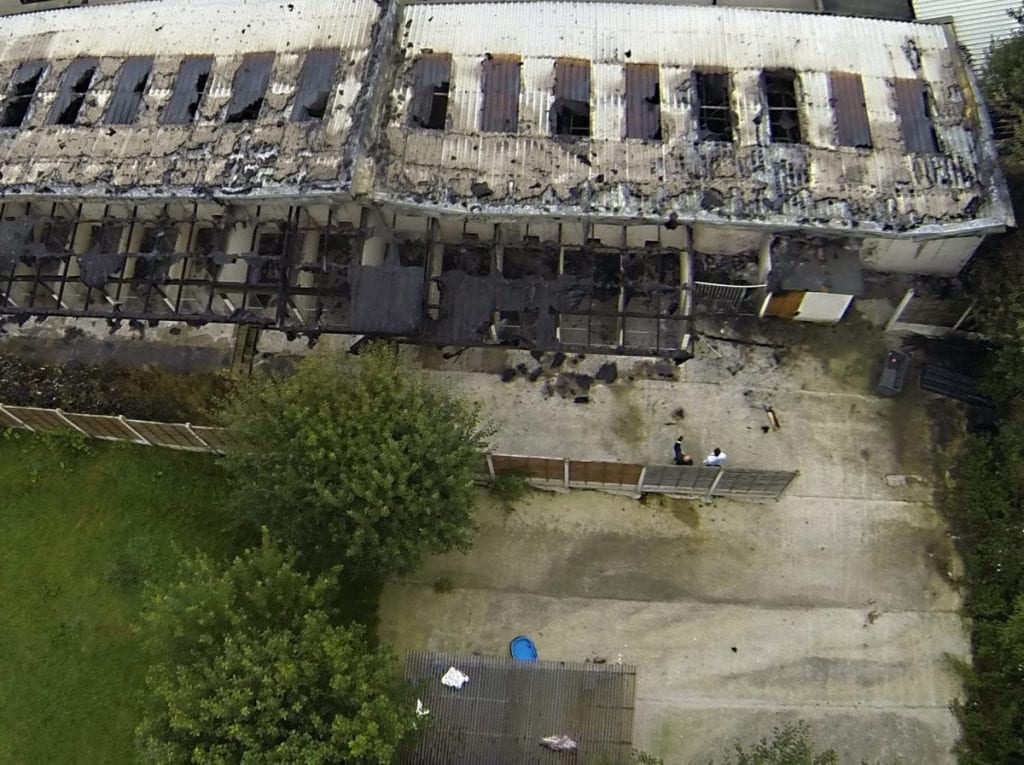 “It was something I never want to go through again and wouldn’t want anyone to experience.

“The fire completely destroyed our adoption centre but we were able to save some of the stray blocks.

“We have been able to relocate some of the dogs into the stray blocks on a temporary basis since the fire but it is brilliant to have the new building.

“We can never replace the dogs that we lost but this can stand as a monument and legacy for them.”

There are now plans in place to create compound areas containing toys and other facilities so the dogs have room to play outside. 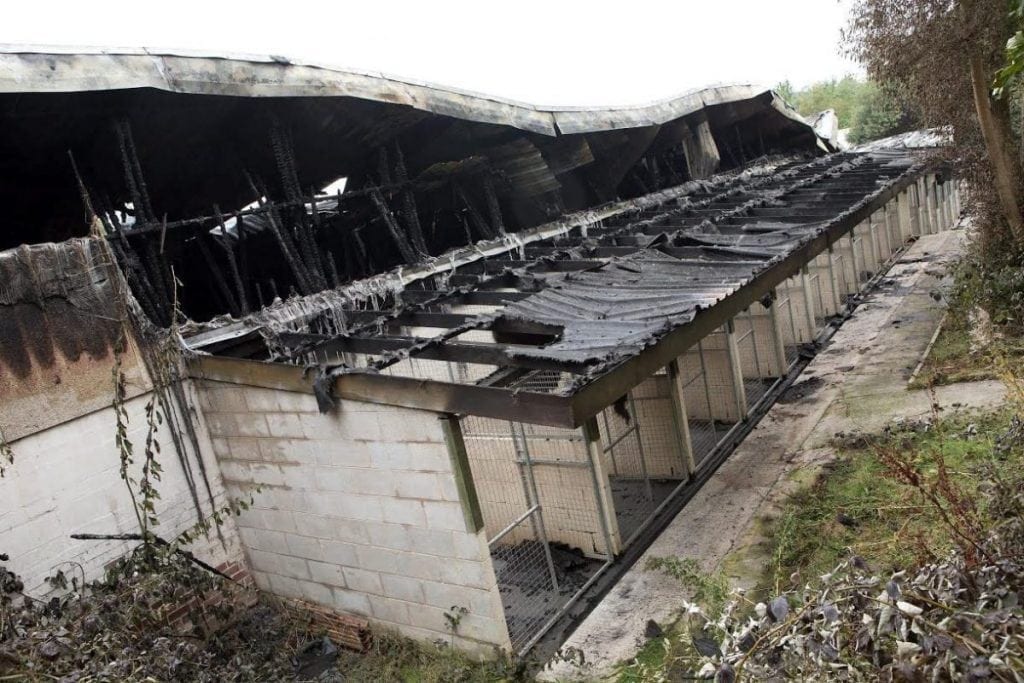 Steve added: “The response from the public has helped us to keep going.

“We are now hoping to secure further fundraising for a compound area to be built outside. 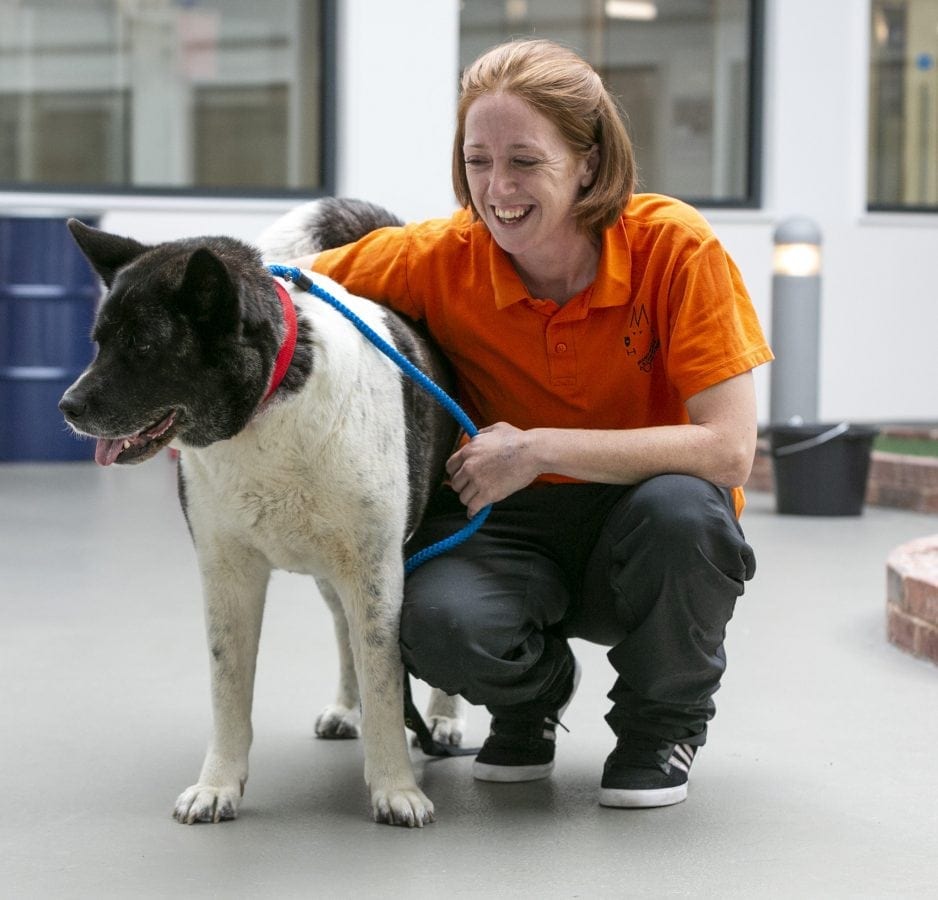 “This will allow the dogs to play with toys outside the new building.

“The extra space will be great.”