Richard Austin, 47, attacked his ex-wife, also 47, after arranging for a taxi to collect her during the early hours of January 29 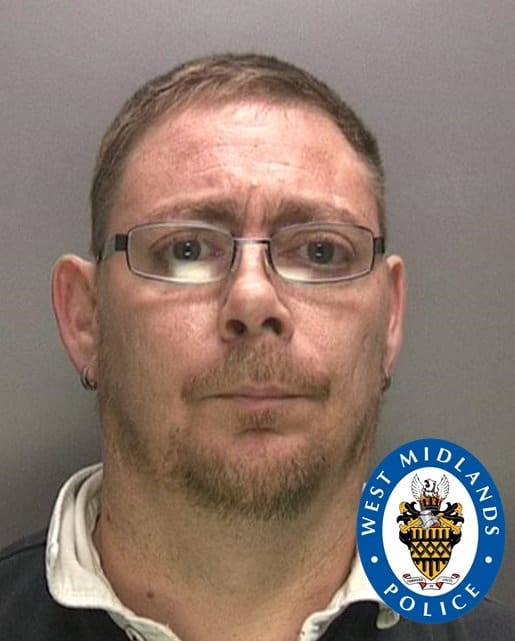 A man who repeatedly stabbed his ex-wife before calling 999 to chillingly describe what he had done has been jailed for life.

Richard Austin, 47, attacked his ex-wife, also 47, after arranging for a taxi to collect her during the early hours of January 29.

Just after 3am, Austin called 999 asking for an ambulance. During the call, Austin calmly described how he had stabbed the woman several times at his home at the time in Erdington, Birmingham.

When officers arrived Austin admitted the offence and said he’d put the knife in a bin.

The victim was taken to hospital having suffered stab injuries to her abdomen, shoulder, leg, hand and a slash mark to her neck.

The injuries are life-changing and West Midlands Police said she is still struggling to come to terms with the physical and mental trauma she experienced.

Austin, of no fixed address, pleaded guilty to attempted murder and was sentenced to life imprisonment with a minimum term of five years at Birmingham Crown Court on August 16.

He was put on a restraining order indefinitely, and will be on licence for life following his release.

Detective Constable Maria Watts, from the force’s public protection team, said: “This was a horrifying domestic attack which was understandably very traumatic for the whole family.

“I hope today’s outcome offers some comfort to the victim and her family who have been extremely brave throughout the investigation.”