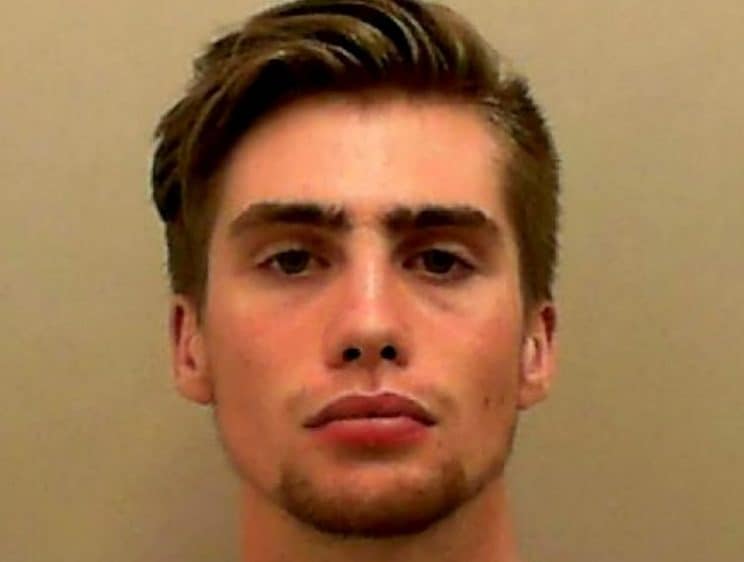 A soldier who “brutally” attacked a baby leaving the tot brain-damaged has been jailed.

But the 21-year-old, of Yate, Glos, later pleaded guilty to inflicting grievous bodily harm with intent.

The court was told Higgins is a serving soldier with the British Army having signed up when he was 16.

The judge told him: “Tragedy is simply too small a word to describe the consequences to that child or what you did to it.

“This was a brutal attack on a three month old child. You have never provided any explanation of what you did to that child.

“You have stolen the possibility of anything approaching a normal or significant life.”

Higgins, who was a soldier since leaving school and served in the Tank Regiment, was to be dishonourably discharged from the service after sentence, the court heard.

Ian Fenny, prosecuting, told Bristol Crown Court when the baby was taken to Bristol Children’s Hospital it had its arms up and fists clenched.

“It must have been pretty savage and pretty brutal” 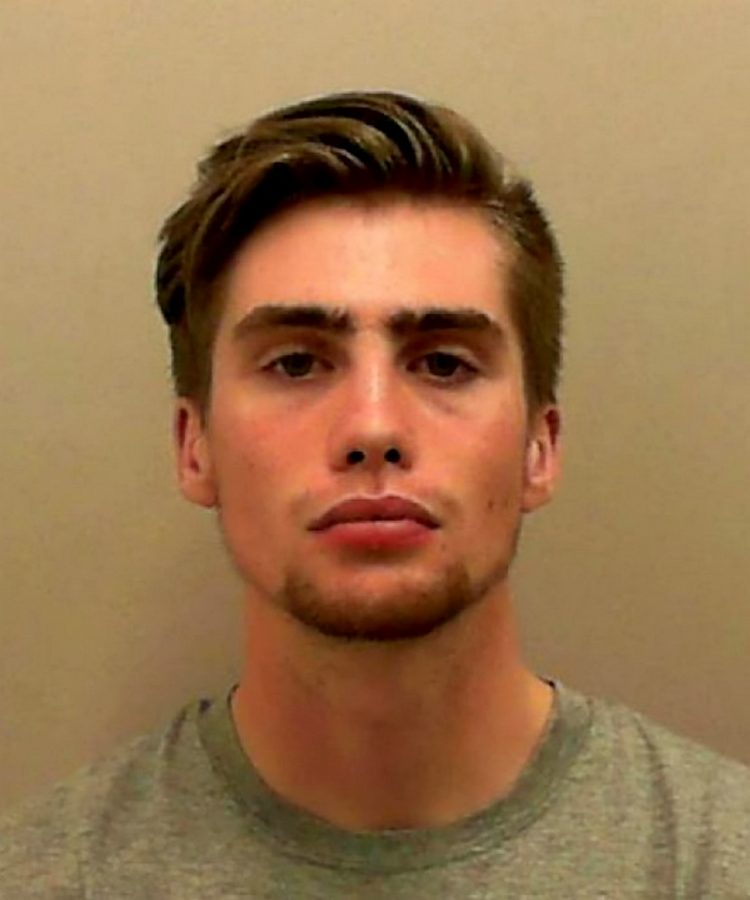 Doctors diagnosed a severe brain injury, a displaced fracture to the left femur, a collapsed lung, retinal hemorrhages to both eyes and bruising to the baby’s shoulder, neck, jaw, spine and head.

Medics concluded the injuries were non-accidental and the baby was subjected to severe shaking and uncontrolled force.

He told the court: “The child is most certainly not out of the woods. Their life has been wrecked by the assault. Their life is still not safe because of the injuries.”

He denied being under the influence of drink or drugs and there was no evidence was suffering from mental illness.

John Stokes, defending, said: “It is a tragic case.”

Mr Stokes read the court a statement in which his remorseful client said: “Nothing I can do will make up for what I have done.”

The court heard that, though Higgins has not given an account of what happened, he conceded there had been an “emotional explosion” by him.

Mr Stokes said: “Very sadly the person who felt the force was this baby. He does express deep remorse for his behaviour.

The child’s gender has been withheld to protect their identity.

After the case, DCI James Riccio said: “Due to the injuries inflicted on this young victim, it was clear she’d been subjected to a serious assault and that Thomas Higgins was responsible.

“Sadly, the injuries are life-changing and she’s still very poorly and in need of ongoing medical attention.

“Due to the weight of evidence against him, Higgins admitted assaulting the child at court and he’ll now face the consequences of his reckless actions.”