Marcus Spiteri, from Bristol, told the worker to 'go home'. 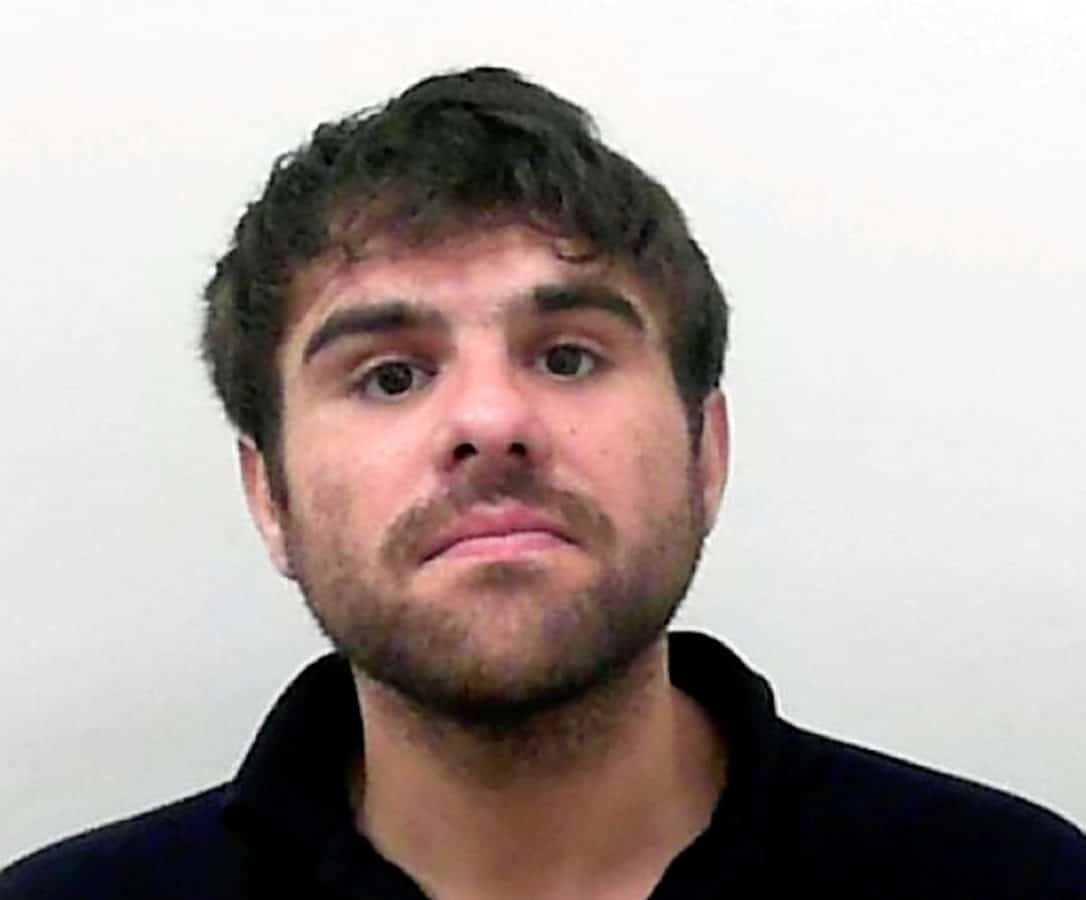 A yob who racially abused a council worker by accusing him of bringing coronavirus into the UK has been jailed.

Marcus Spiteri, 35, flew into a rage when he arrived at a council building to find it locked down on March 20.

As he left he made abusive comments to a member of staff who he mistook to be Chinese, telling him to “go home” and that he’d brought COVID-19 into the country.

He was found nearly two weeks later at a hotel in Bristol, where he assaulted a police officer by shutting his hand in a door before being arrested in a lift.

A spokesperson for Avon and Somerset Constabulary said: “Spiteri ran out of his hotel room and shut an officer’s hand in the door, causing tissue damage and a fracture.

“He was later detained in a lift and further arrested for assaulting an emergency worker.”

Appearing at Bristol Magistrates’ Court on Friday (03/04), Spiteri, of no fixed address, was jailed for eight weeks for the racially aggravated public order incident.

He was given 21 weeks for actual bodily harm caused to the officer which will be served consecutively.

Chief Constable Andy Marsh said: “Those who think it’s acceptable to assault officers during the course of their duty can expect to be sent to prison, as has been shown in these two cases.

“The officers were protecting the public by arresting people who’d carried out domestic abuse and hate crime offences and they should not be subjected to this disgusting and degrading behaviour by a criminal minority.”