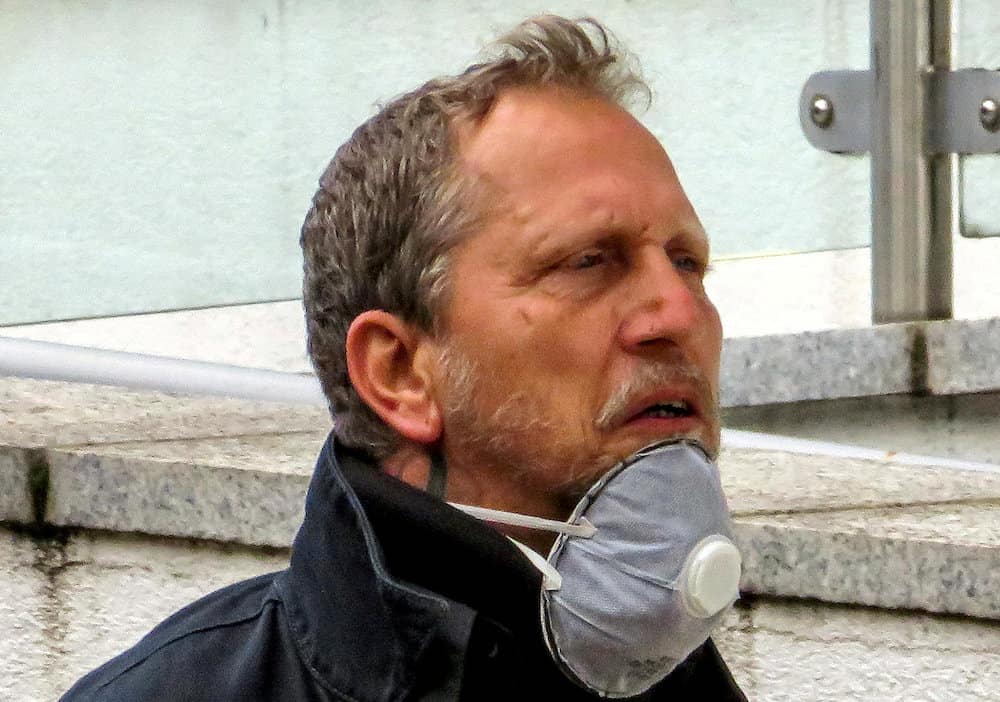 A jealous thug with a history of violence against women dodged jail for biting his ex-girlfriend’s nose after a court heard it was a “crime of passion”.

Mal Cooper, 56, flew into a rage after peering through the window of Shirley Bleach, 55, and seeing her cuddling another man.

He barged into her home through an unlocked back door and screamed “Who the f*** are you?” at her new partner before punching and kneeing him.

The new partner fled the house and called the police while Cooper pulled a shelf off the wall and grabbed Ms Bleach in a headlock before sinking his teeth into her nose.

He then left Ms Bleach’s home in Banbury, Oxon., after the attack on November 1 last year but was arrested nearby.

On Tuesday (28/7) Cooper, of Rugby, Warks., was handed a 17-month sentence, suspended for two years, after he admitted assault at Warwick Crown Court.

He said: “Shirley Bleach had been trying to rebuild her life, and she now feels a sense of paranoia.

“You have been a violent man across the course of your life on a number of occasions.

“You went to her house late on the evening of the 1st of November and through an unsecured door.

“You saw her there and you immediately thought she’s in a relationship with this man, and you saw red and immediately decided to go in and assault her.

“She was vulnerable, she was in her own home. You went in shouting at the person who was there ‘Who the f*** are you?’

“You fought with him and used your legs and knees to try to knee and kick him. He managed to exit the property and call the police.

“You then grabbed Miss Bleach’s phone as she tried to call the police, and you got her in a headlock and bit her nose.

“On arrest you did not tell the truth and said you had defended yourself and denied causing the injuries to her.

“You have to understand, you have come within a hair’s breadth of immediate custody.”

Cooper was also given an electronically-monitored 7pm to 7am curfew for six months which the judge described as “your own personal lockdown”.

The court heard Cooper and Ms Bleach had been in a relationship for three years before she ended it last September when he had become abusive.

Graeme Simpson, prosecuting, Cooper would not accept that it was over and repeatedly pestered Ms Bleach to take him back but she refused.

On November 1 he hid under her front window at her home and saw her with another man.

The court heard Cooper had a string of previous convictions for violence, including assaults on a neighbour and a former partner, and harassment of another ex-partner.

Jonathan Coode, defending, said: “There was no premeditation to this offence.

“This was a crime of passion. He saw them cuddled up on the sofa when she had said she was alone.

“There are minor cuts to the nose, rather than serious injury, and there is no medical evidence to assist us.”